Finally, after the long-awaited wait during these tough Covid times, the senior women kabaddi players can breathe a sigh of relief. The governing body of Kabaddi in India, AFKI (Amateur Kabaddi Federation of India), has announced the dates for the upcoming 68th Senior Nationals Women Championship.

The tournament this time will be hosted by Maharashtra. It will take place at Parbhani in the Marathwada region, scheduled between 16th to 18th January 2022. 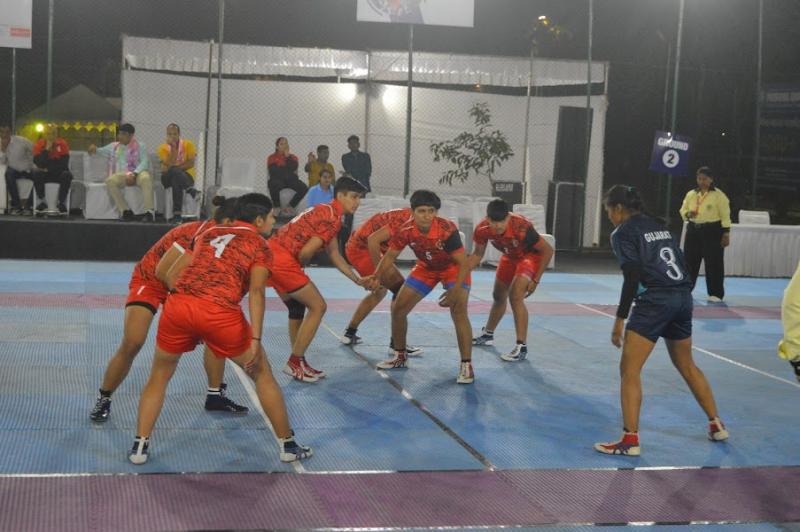 The tournament is finally back after the absence of the women's tournament last year in Ayodhya, where the Senior Nationals was conducted for the Men only.  The women kabaddi players would be more than ready this time around. Last year's cancellation won't affect their performances this time around, the zeal to be better and motivation to win for their home states will propel all the athletes to give out their best and be at the top.

The past Nationals have seen Railways dominate all over the other states. They have won 6 out of the 7 championships.

Himachal Pradesh has been the main rival for the Indian Railways in the past 3 championships. Both have shared the finals stage one after the other and, Himachal would look to dethrone them again this time around.  Haryana has always been in the top 3 places before the resurgence of Himachal Pradesh. They came in 2nd for 4 years straight against Railways from 2012 - 2016, before Himachal took over their mantle.

Haryana has always been in the top 3 places before the resurgence of Himachal Pradesh. They came in 2nd for 4 years straight against Railways from 2012 - 2016, before Himachal took over their mantle.

Maharashtra as the host will look to bring back their glory days with the home advantage and put out a strong show.

The big 3 - Indian Railways, Himachal Pradesh and Haryana, would be the favorites to fight for the title or, will it be a new champion rising from the ashes to surprise the big guns on the 18th of January. Stay tuned for the action to unfold. 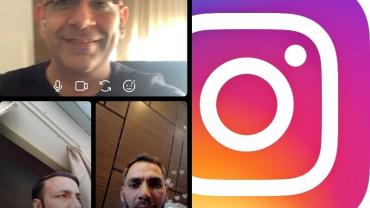 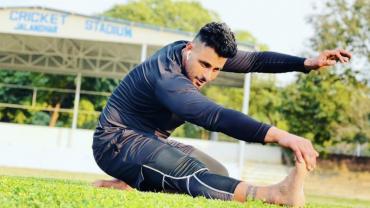 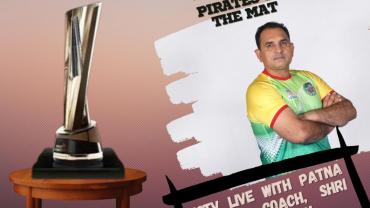