At the age of 24, Sandeep Narwal has made his name in the world of kabaddi with a spectacular all-round performance in the Pro Kabaddi League (PKL). He started the first season as an unknown name and the season ended with his name on everyone’s lips. Second season was even better and now he has made his name and has entered into the Indian Team for the South Asian games.

He outshone experienced and big names in the first season to help Patna Pirates finish 3rd in the first season and played a huge role in the team to get them to the 4th place in the second season as Telugu Titans beat them in the loser’s final. And may be to victory in Season 3.

When asked about what was the inspiration for playing Kabaddi, he said,

“There are very good ex-kabaddi players in my village – Arjuna awardees. I used to watch seniors play kabaddi in the village and everyone back home used to play kabaddi. I wanted to emulate them and become a good kabaddi player.”

He also fulfilled his dream by getting into the Indian team and also meeting his favorite star Abhishek Bachhan.

He has been the difference for Patna in most of the matches in Season 3 with his ankle holds and dashes. So far he has on an average a number of four successful tackles per match which is pretty high. Patna has the highest number of successful tackles with 71 and 20 of them were done by Sandeep Narwal. He is extremely popular among his fans and also his teammates.

Right corner of Patna Pirates defense is unbreachable as of now with him there. 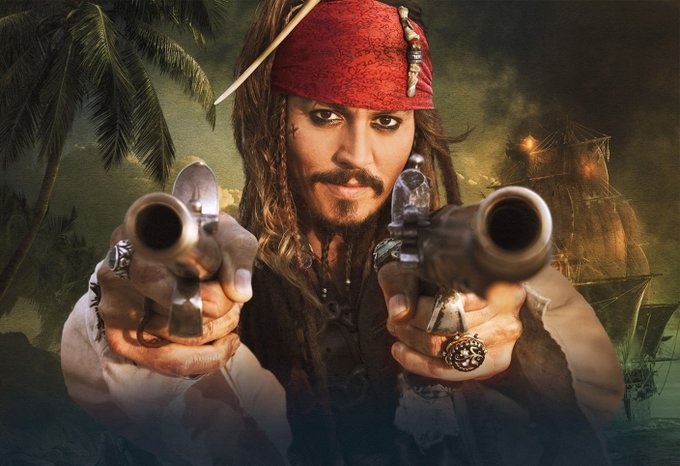