On the 4th day of IIPKL Mysuru leg, we saw 3 thrilling games as Haryana Heroes faced off against Telugu Bulls, Bangalore Rhinos faced off Diler Delhi, and in the third game two Maratha teams Pune Pride and Mumbai Che Raja faced each other. 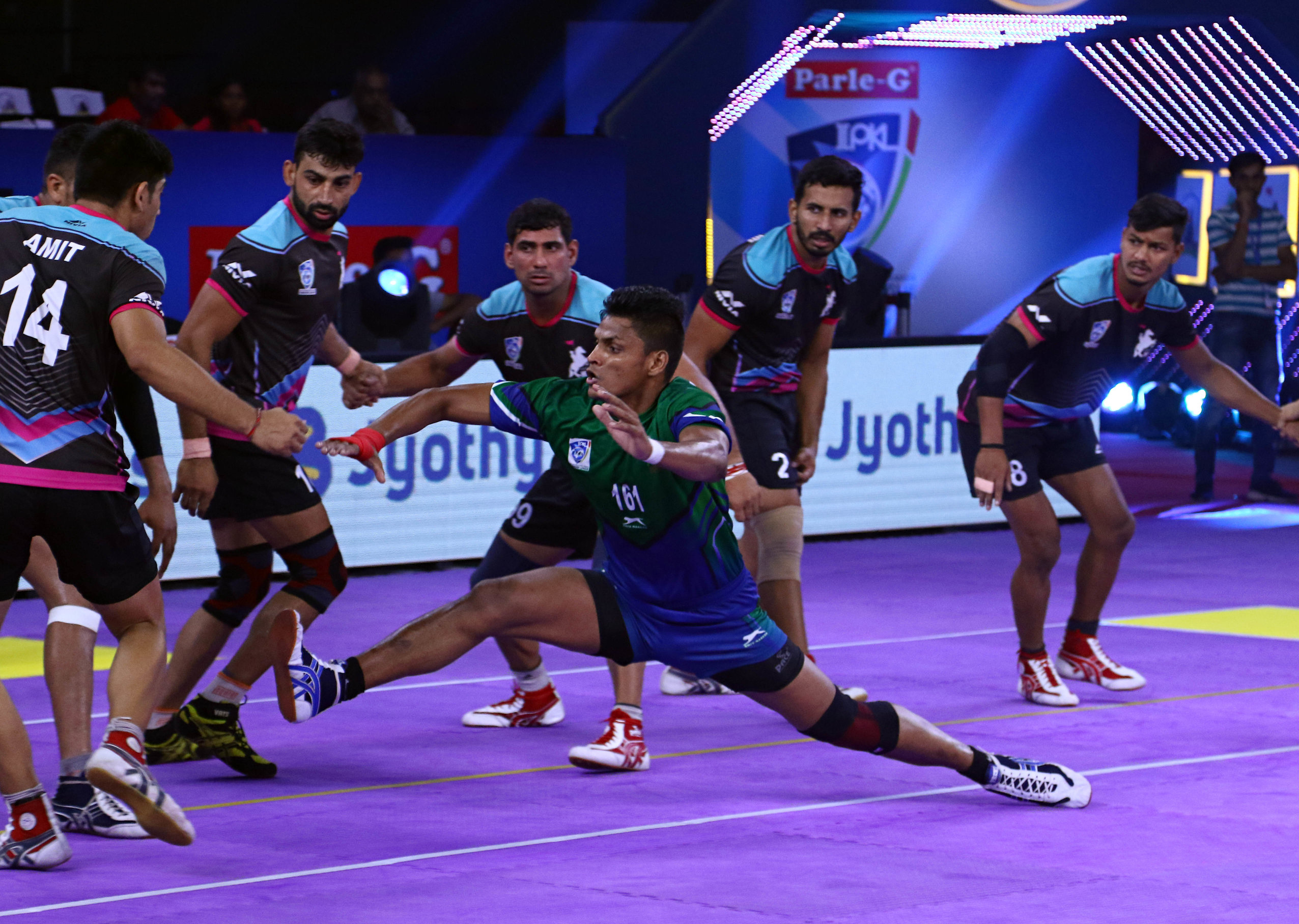 In the first match of the evening Telugu Bulls started well against Haryana Heroes as they scored 11 and 9 points in the first two quarters consecutively and walked into the half time with 5 points lead, half time score being 20-15. 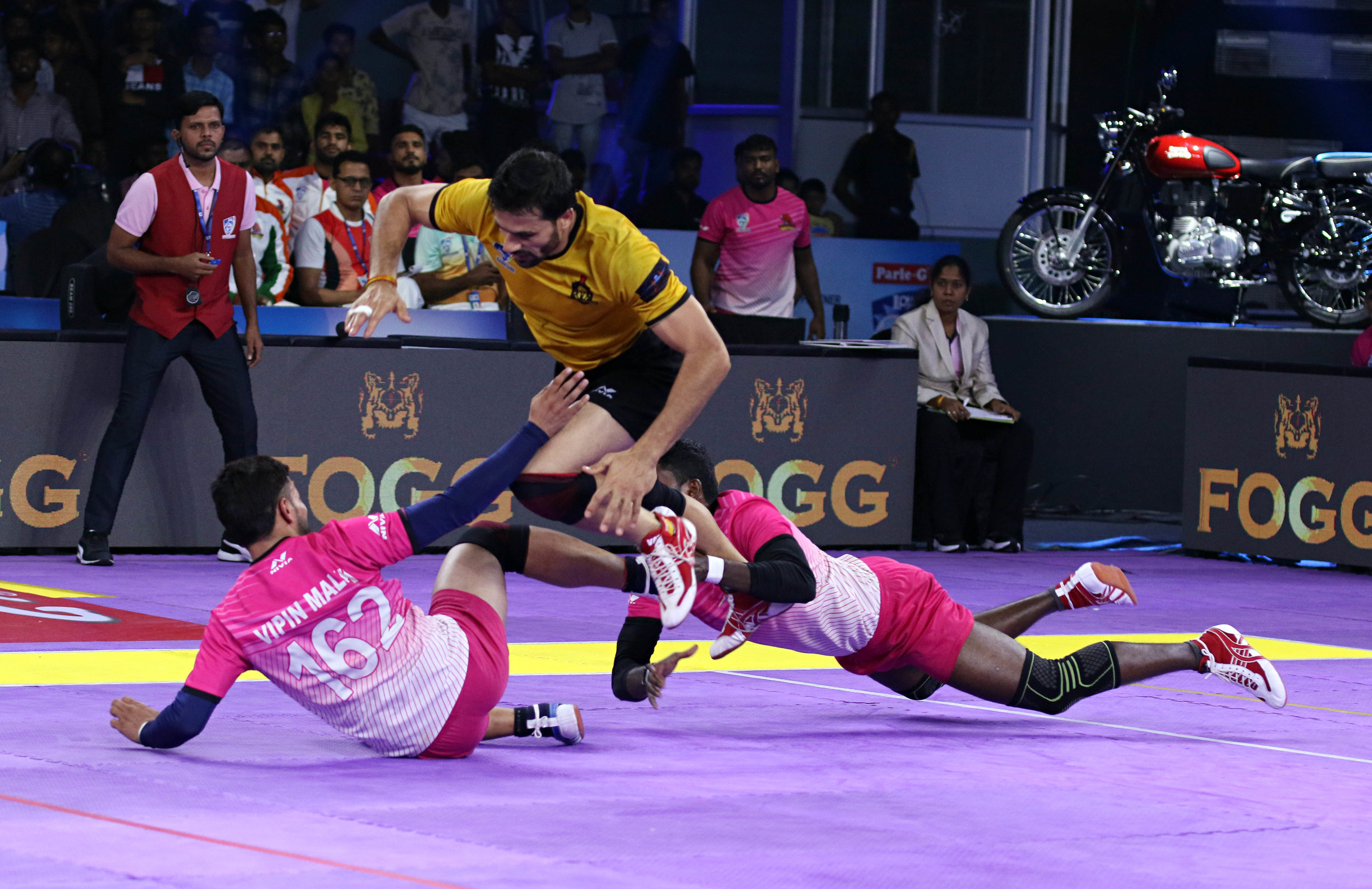 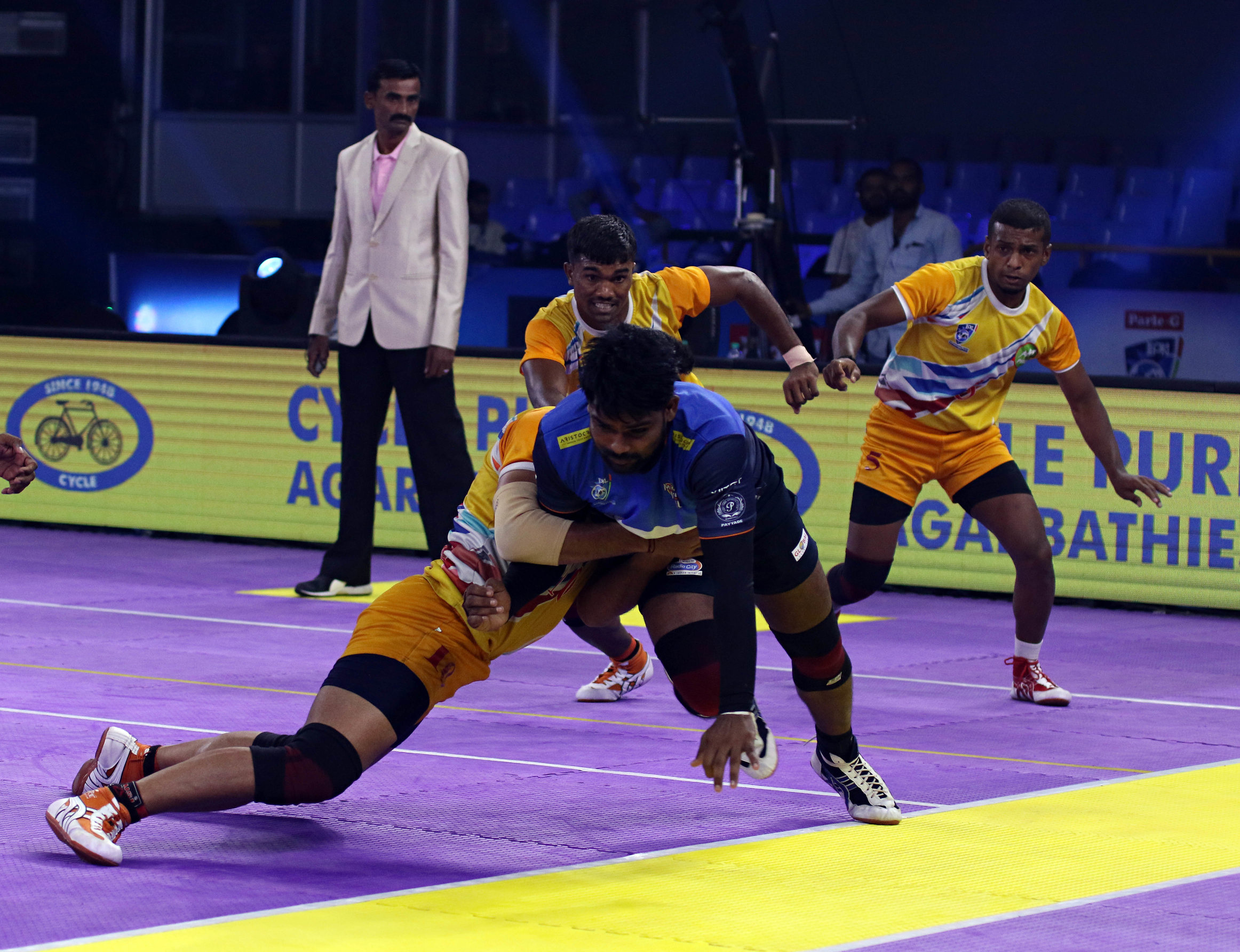