Bangalore Rhinos were crowned champions in the 1st Season of the Indo International Premier Kabaddi League(IPKL). In the thrilling finals they had faced off against Pune Pride and the match was played at the Sree Kanteerva Stadium. Bengaluru. 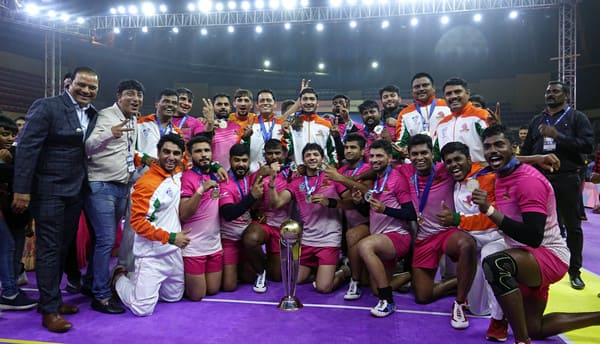 In the semi finals the Rhinos had crushed Delhi by a mammoth score of 63-33 which gave them plenty of confidence walking into the finals. On the other side were Pune, who had defeated Chennai 39-34 to clinch the spot at the finals. 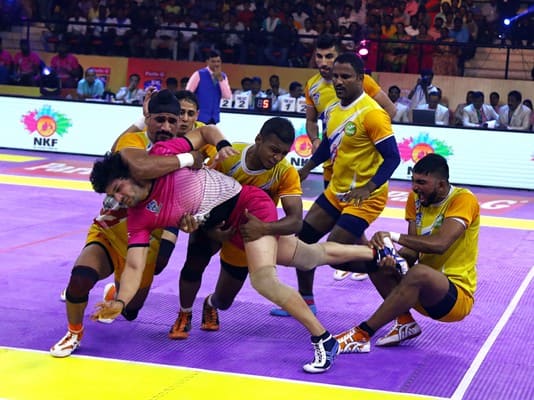 Pune looked strong since the starting of the match as they took a lead in the first few minutes of the game, but Rhinos quickly came back to level the scores. Buy the end of the 1st Quarter Pune were leading 9-7. It is now, that Bangalore started to show off the skills as they quickly managed to get the score to double digits and took the lead with a comfortable 21-15 by the halftime.

In the 3rd Quarter, Rhinos were again agressive t gather some quick points but this time Pune made an amazing comeback to gather 10 points each to end the 3rd Quarter at 31-25 in favour of Bangalore. In the final moments of the match we saw Pune and Bangalore showing some excellent game with Bangalore's efforts led them to a final score of 42-38 and were crowned Champions. 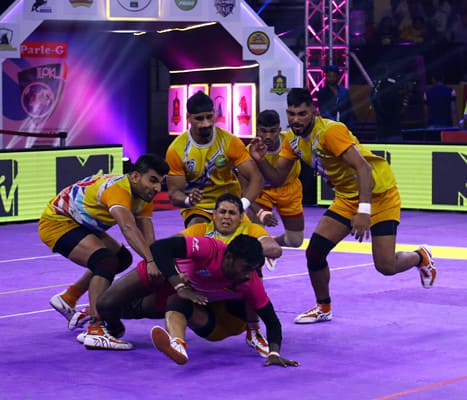 The Rhinos were performing in front of their home crowd who gave them immense support and motivation to make a run for the Championship. They won a prize money of Rs1.25Cr as Pune Pride were crowned runnners up. Chennai Challengers and Diler Delhi took the 3rd and 4th position respectively.