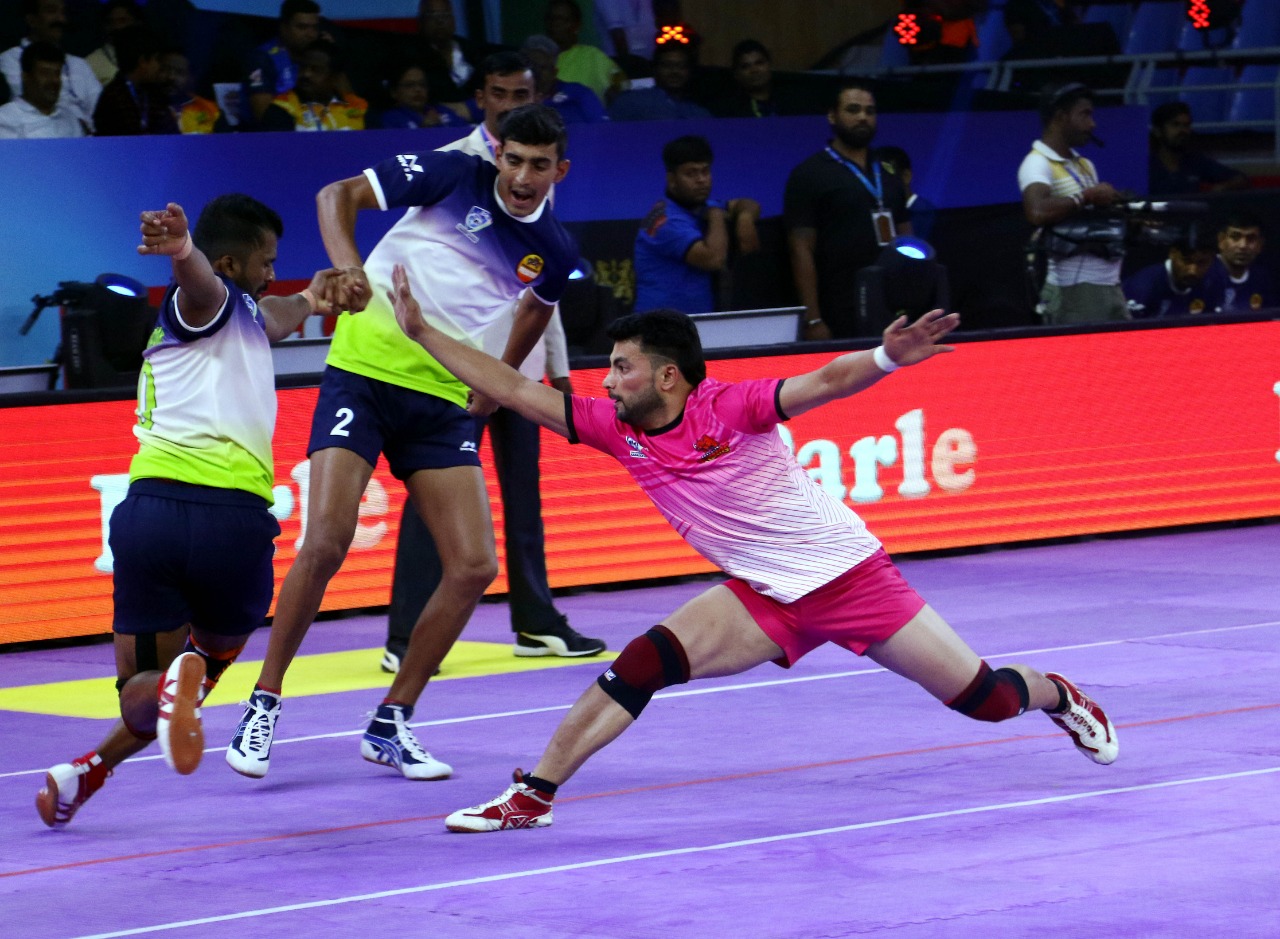 The next match was between Diler Delhi and Chennai Challengers which was a one sided as Delhi crushed Chennai 52-30 as Delhi's Sunil Jaipal was announced as the Best Player and Best Raider awards while Sandeep Chillar. 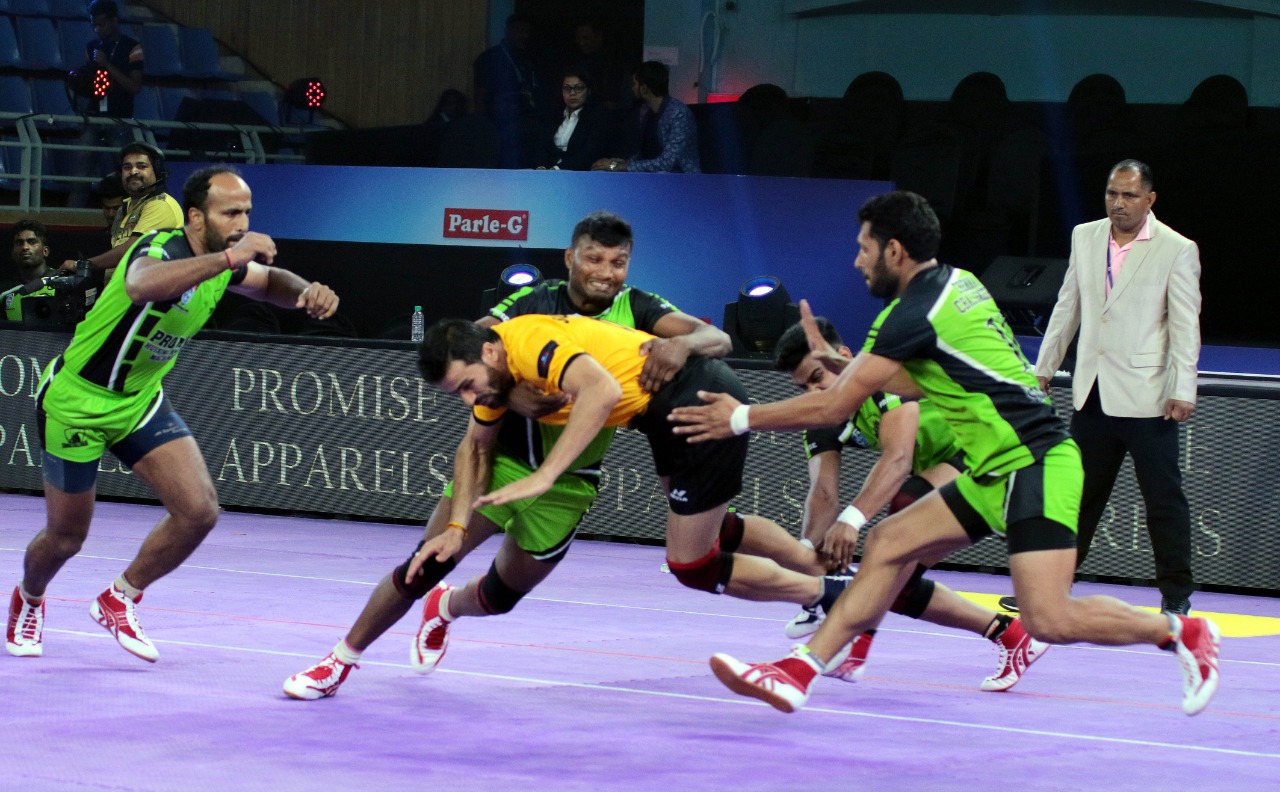 The final match of the day was a tight one where Mumbai Che Raje squared off against Telugu Bulls. At the stroke of halftime, Mumbai had a lead of 6 points which they managed to take till the 4th quarter but in the last moments the Bulls managed to get a decent comeback but were short of 1 point as it ended 34-33 in facour of Mumbai. 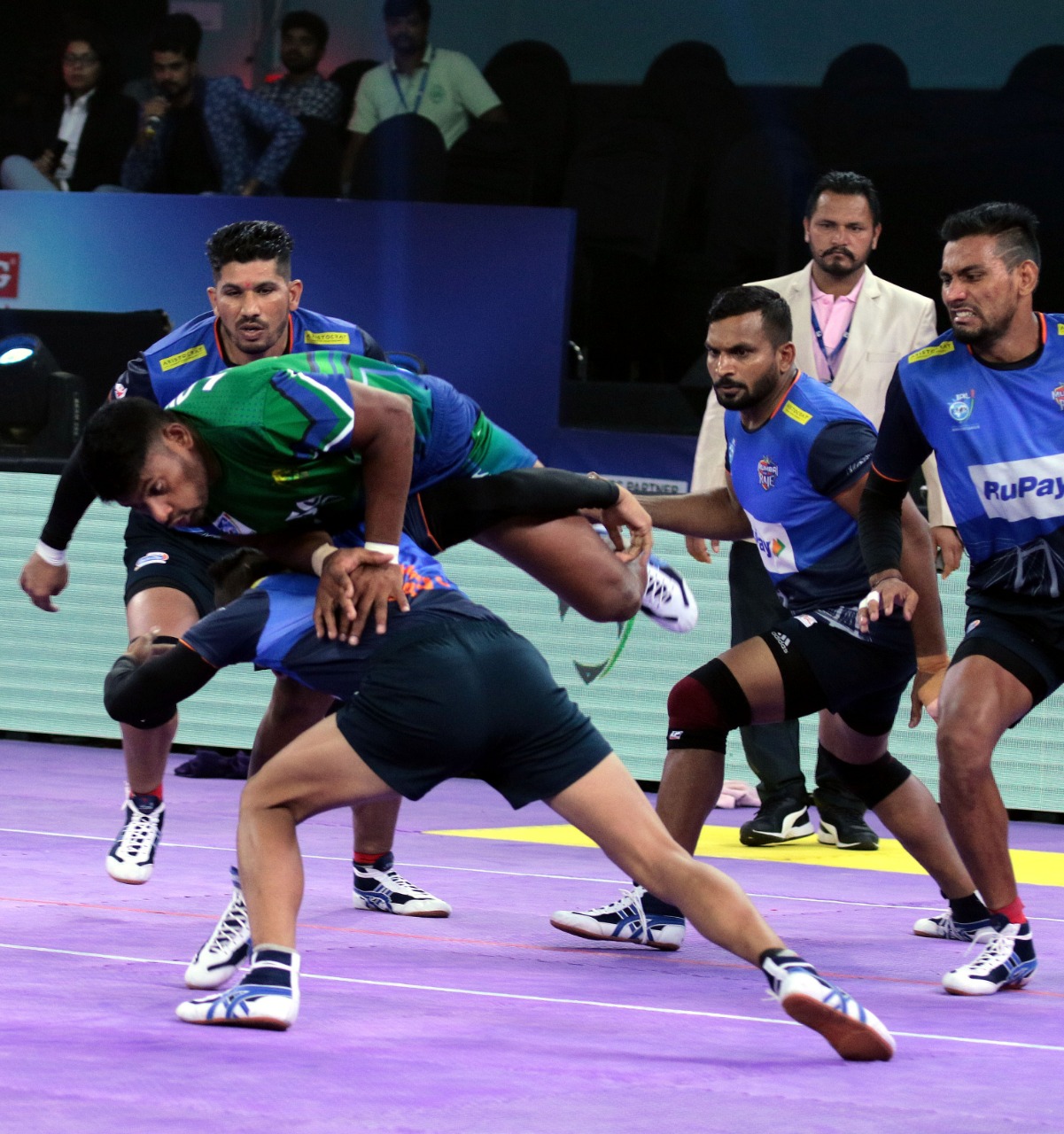