Jaipur, 67th All India Police Wrestling Cluster 2018, kicked off yesterday. In the men section Maharastra Police faced off against Odisha in the first match. It was a landslide victory for Maharashtra since the match began, with Maharashtra leading in the halftime, 23-12. We saw some impeccable raids by Maharashtra to finish the match 44-24.

In the second match, Indian CISF went up against the Chandigarh Police team. CISF with Prokabaddi stars Surender Nada and Wazir Singh were the favorites against Chandigarh. This too seemed like a one sided match from the beginning as CISF led 28-16 by the time we reached halftime. The match ended with CISF winning the match scoring 41-21. 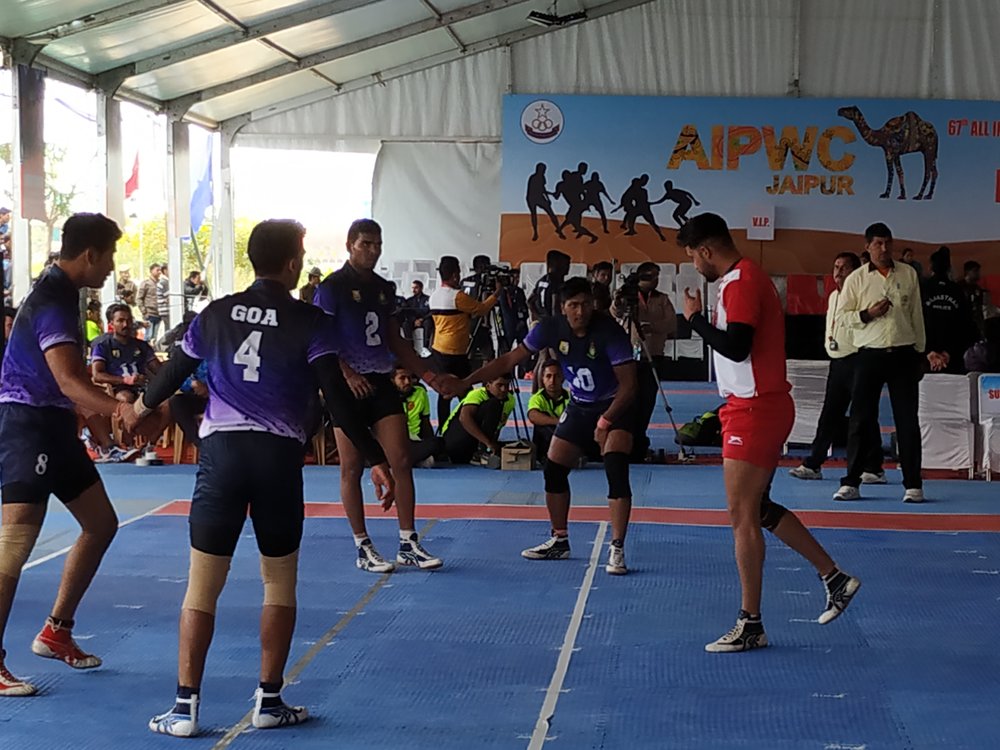