Day 3 of the IIPKL went underway with Pondicherry Predators taking on Haryana Heros.

Pondicherry dominated the whole game to beat Haryana with the scores of 52-28, this the second straight defeat for Haryana who are yet to win a game in IIPKL. 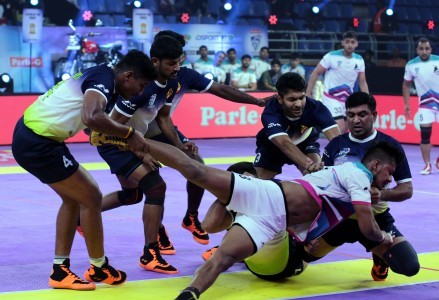 Karambir Thakur from Pondicherry Predators was the Man of the Match for this game. Out of 4 quarters the Heros could only get better of Predators in just one quarter which pretty much sums up how the day went for the Heros. 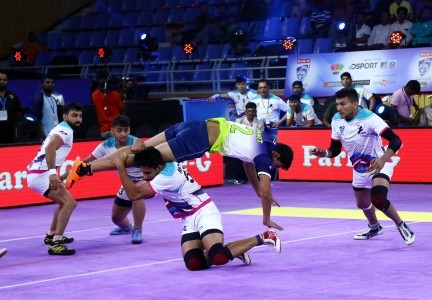 In the second match of the day, Pune Pride faced off against Bangalore Rhinos. 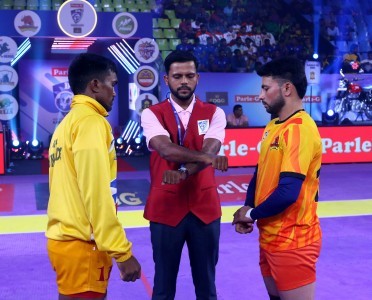 This game was a close encounter between these two teams where Pune edged past Bangalore by just 3 points in a nail-biting contest, the final score read 32-29 in favour of Pune Pride. 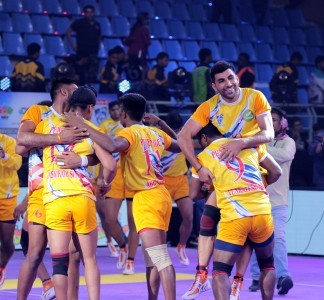 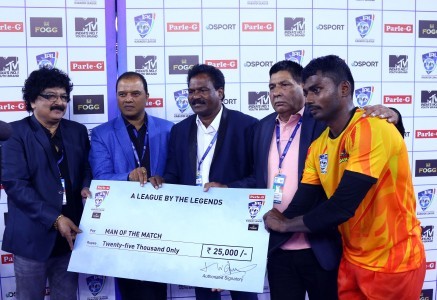 In this game Bangalore Rhinos started off very well by completely dominating the first quarter where they were leading 12-1 but later Pune produced a brilliant come back to clinch a close win.