Day 4 of the IIPKL went underway with Delhi facing Mumbai at the Belewadi Stadium in Pune, both these teams were coming into this game with a win in their first game. 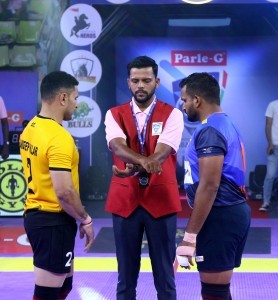 Diller Delhi were in it from the start, in the first quarter the score read 14-12 in favour of Delhi but post that it was Delhi all the way they and they won the game 56-35
Diller Delhi’s star raider Sunil Jaipal produced his second match winning performance for them in this season of IIPKL, he finished the game with 15 points to his name and he was given the MOM title for the same. 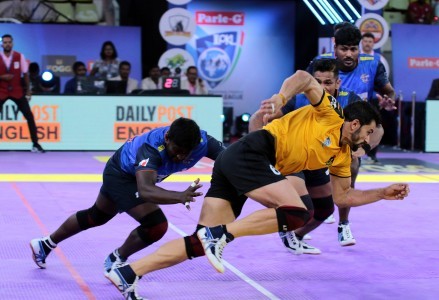 The second game went underway at Balewadi stadium where Chennai Challengers took on the Telugu Bulls. On the flip side unlike the first game here both teams were coming in after a loss in their first game. 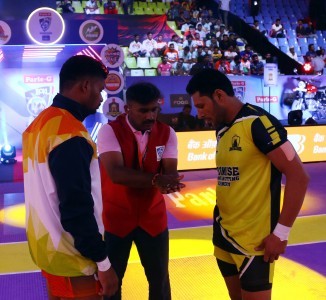 The challengers dominated the game from the very beginning where they were ahead of the Bulls in every quarter and finally finishing of the game with the score of 51-29. In fact Telugu Bulls didn’t get to double digits in any of quarters. 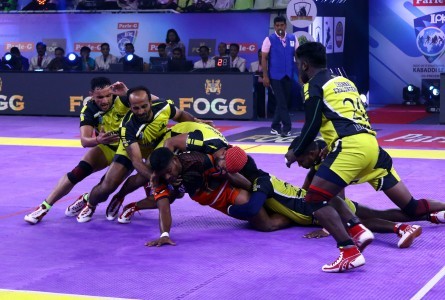 Sunil from Chennai Challengers produced a brilliant performance to get the MOM for this game. He finished the game with 19 points to his name. 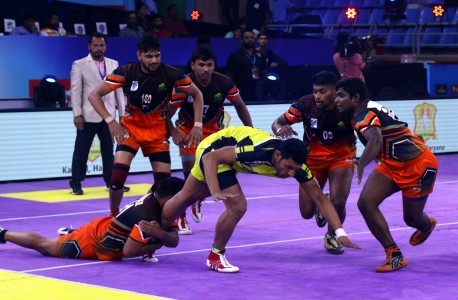 Day 4 of IIPKL was all about Sunils one from Delhi and the other form Chennai both receiving MOMs in their respective games. 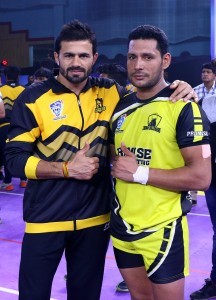