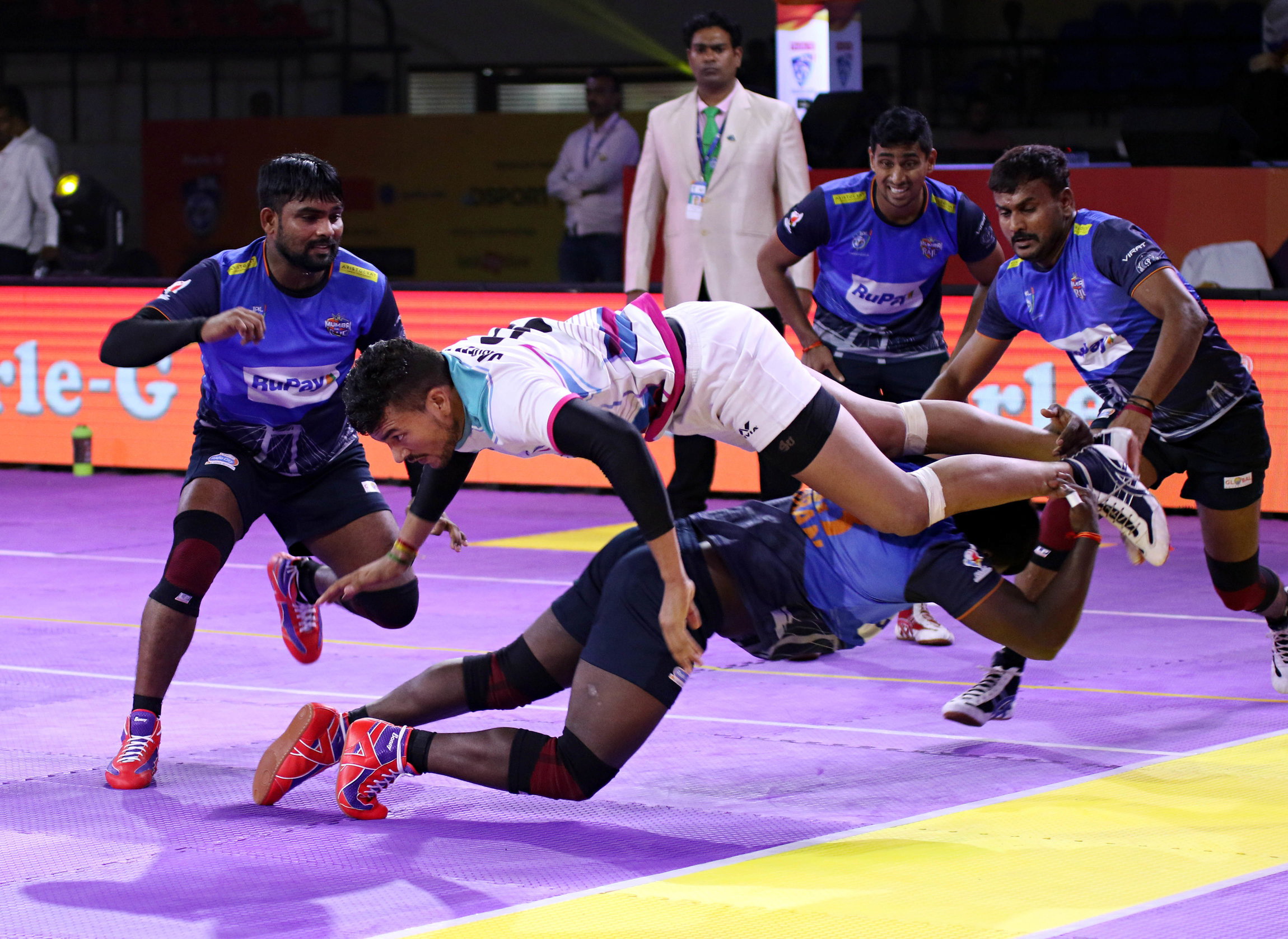 Mumbai Che Raja continued the momentum in the fourth quarter and added another 22 points. Timely substitution by Mumbai Che Raja helped them take control on the game as Mahesh Magdum who came as substitute scored 18 points and Maniveera Kantha supported him with 12 points. At the end with 69-53 final score on the board, Mumbai Che Raja register a comfortable win. 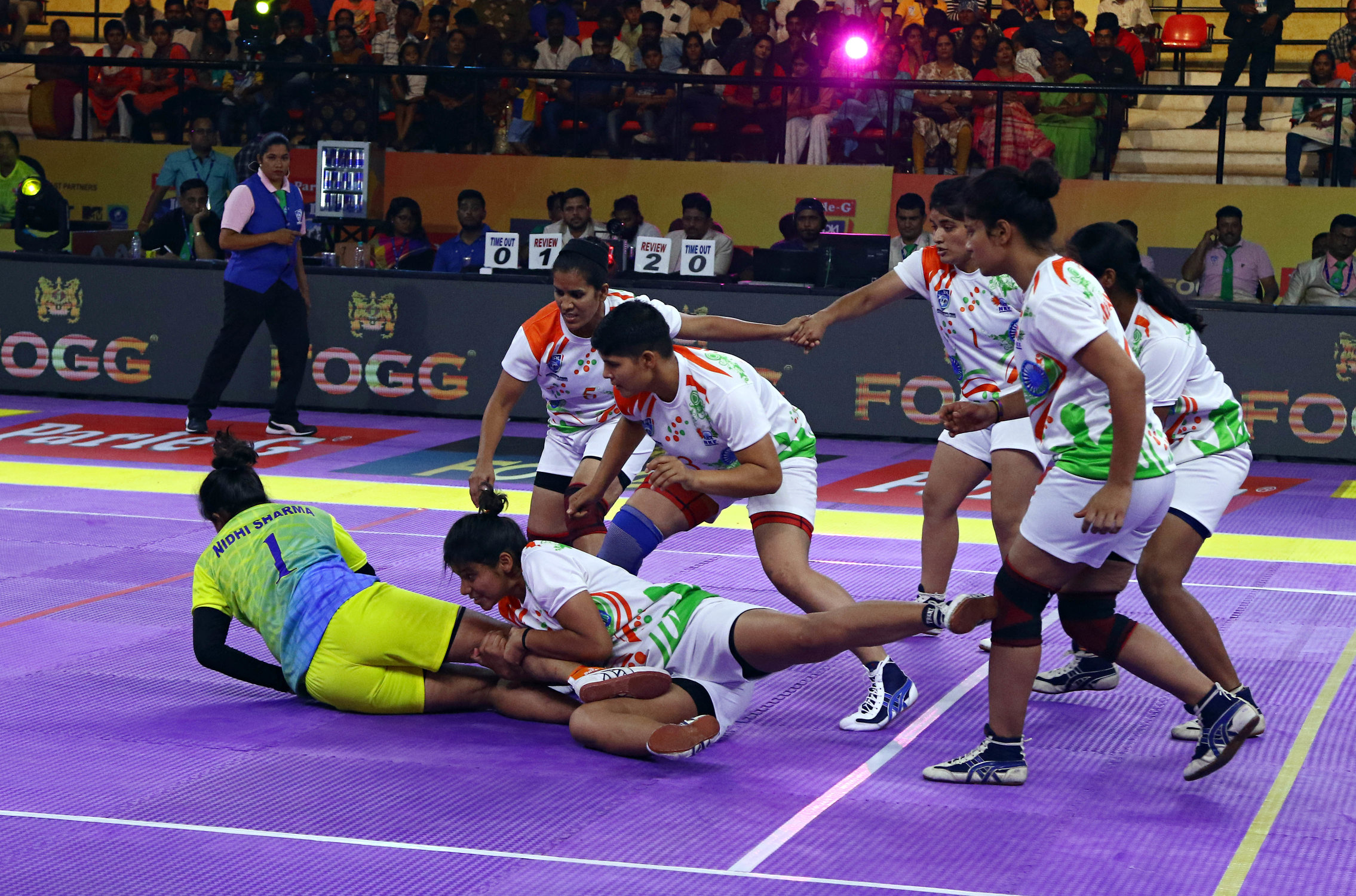 Second game of the evening was between Bangalore Killer Queens and Delhi Women Warriors. Delhi Warriors were dominating from the beginning and walked into the half time with 6 points lead, halt time score 25-19. In the second half Bangalore Queens looked orgainsed and scored 11 points against 11 of Warriors but with first half lead advantage, warriors easily defeated the queens by 9 point, with 47-38 final score on the board.