The 66th Womens National Kabaddi Championship witnessed the Women from the Indian Railway Kabaddi team crown National Champions after they defeated the ladies from Haryana 48 - 23. It was a moment that the team will remember for the rest of their lives. It was a spectacle. 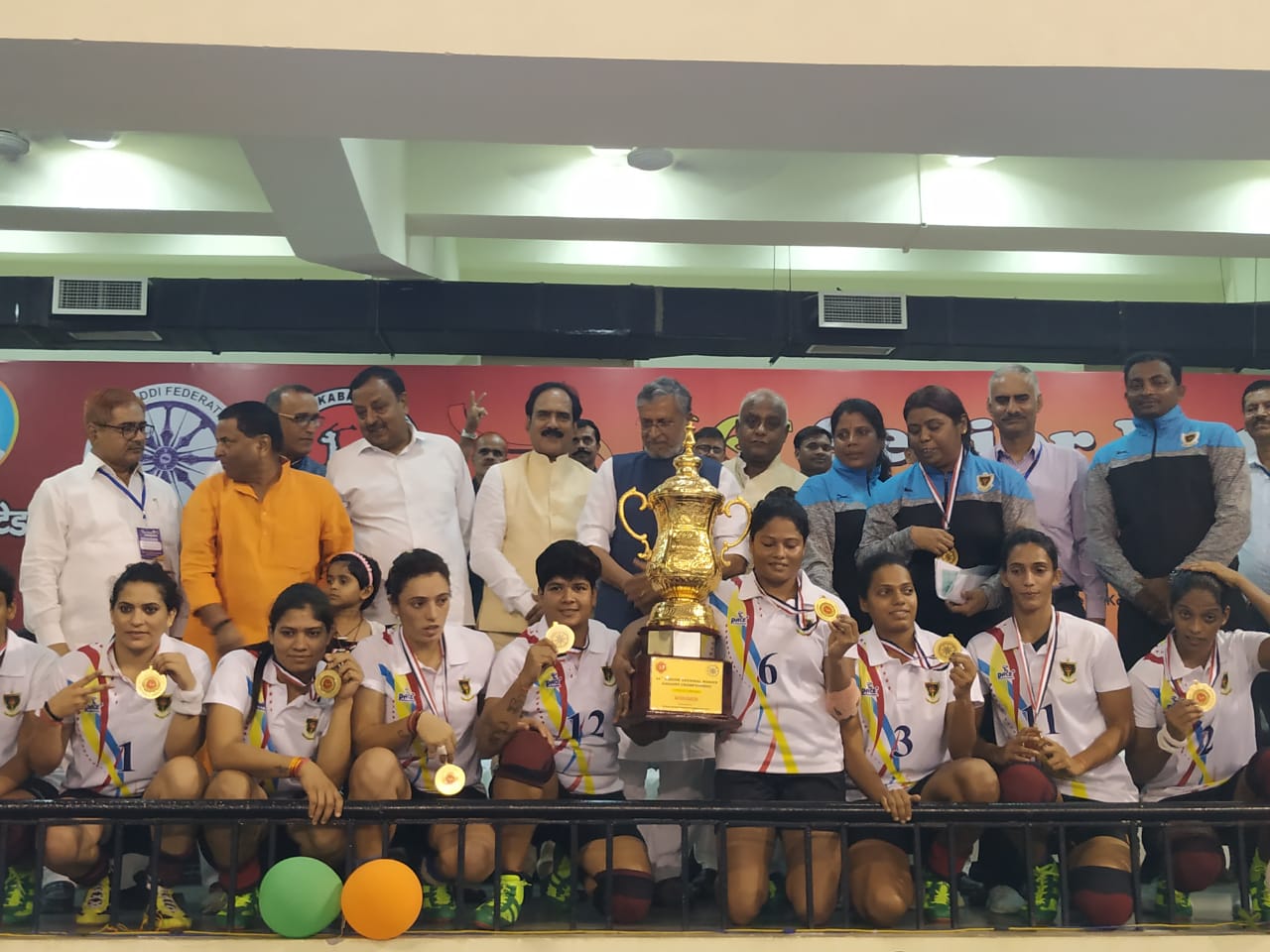 The Indian Railways had defeated the home team Bihar by a score of 31 - 19 to book a place for the finals. The second finalists Haryana defeated reigning Champions Himachal Pradesh by a score of 26 - 23.

Both the teams had a every high morale during the entire tournament and that came through in their games. The Indian Railways also won other major tournaments this year making this a very successful year for the team. 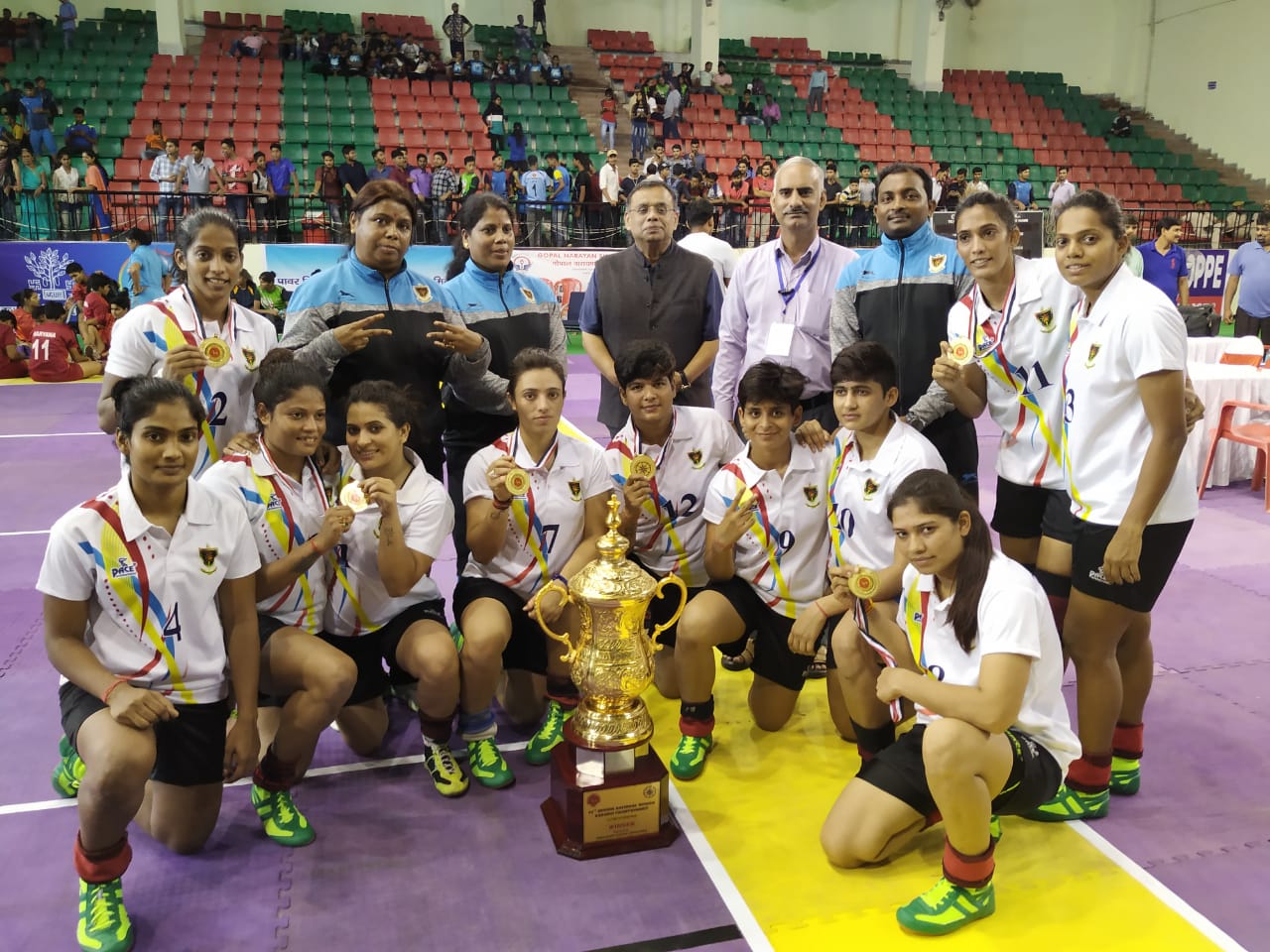