Last day of IIPKL Mysuru leg was action packed, first match was between Pondicherry Predators and Chennai Challengers, followed by Pune Pride Vs. Diler Delhi and the last which was a show match between Mysore women team and Banaglore women team. With the end of Mysore leg IIPKL carwan moves to Bengaluru. 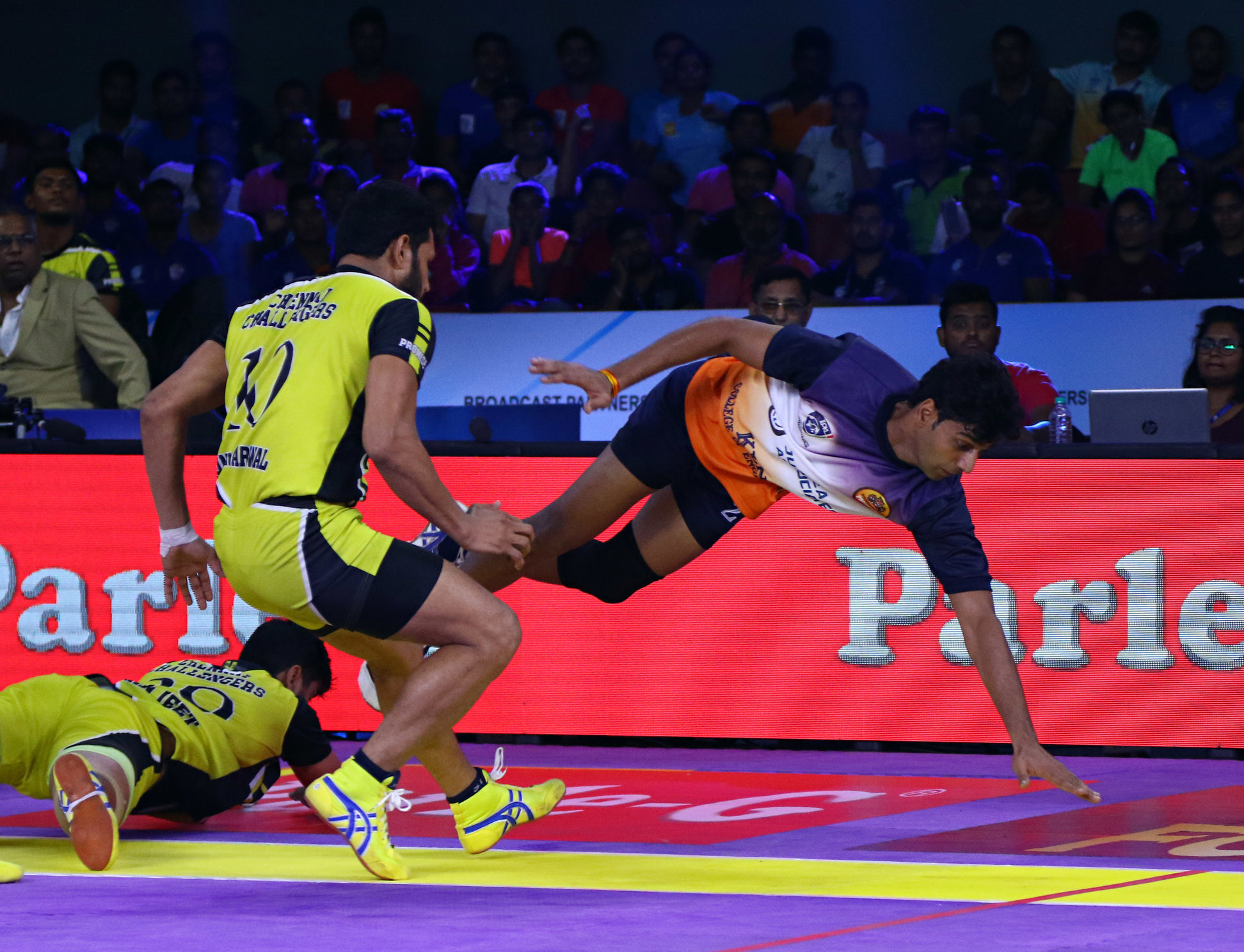 In second half we witnessed the aggressive side of the Chennai Challengers, we saw all round performance by Rajesh Dhiman who scored 7 raid points and 10 tackle points added total 17 points to the team. In the 3rd quarter Challengers scored 12 points against 9 points of Predators and 15 points in the 4th quarter against 9 points of Predators. At the end the final score was 50-42.

Second game of the evening was a close game between Pune Pride and Diler Delhi, first quarter lead by Pune Pride helped them win this match towards the last. Pride scored 16 points in the 1st quarter while Diler Delhi could just score 5 points. In the second quarter Diler Delhi made a comeback and restricted the Pune Pride to 4 points and against their 8 points. With first quarter advantage Pune Pride walked into the half time with 7 points lead, half time score being 20-13. 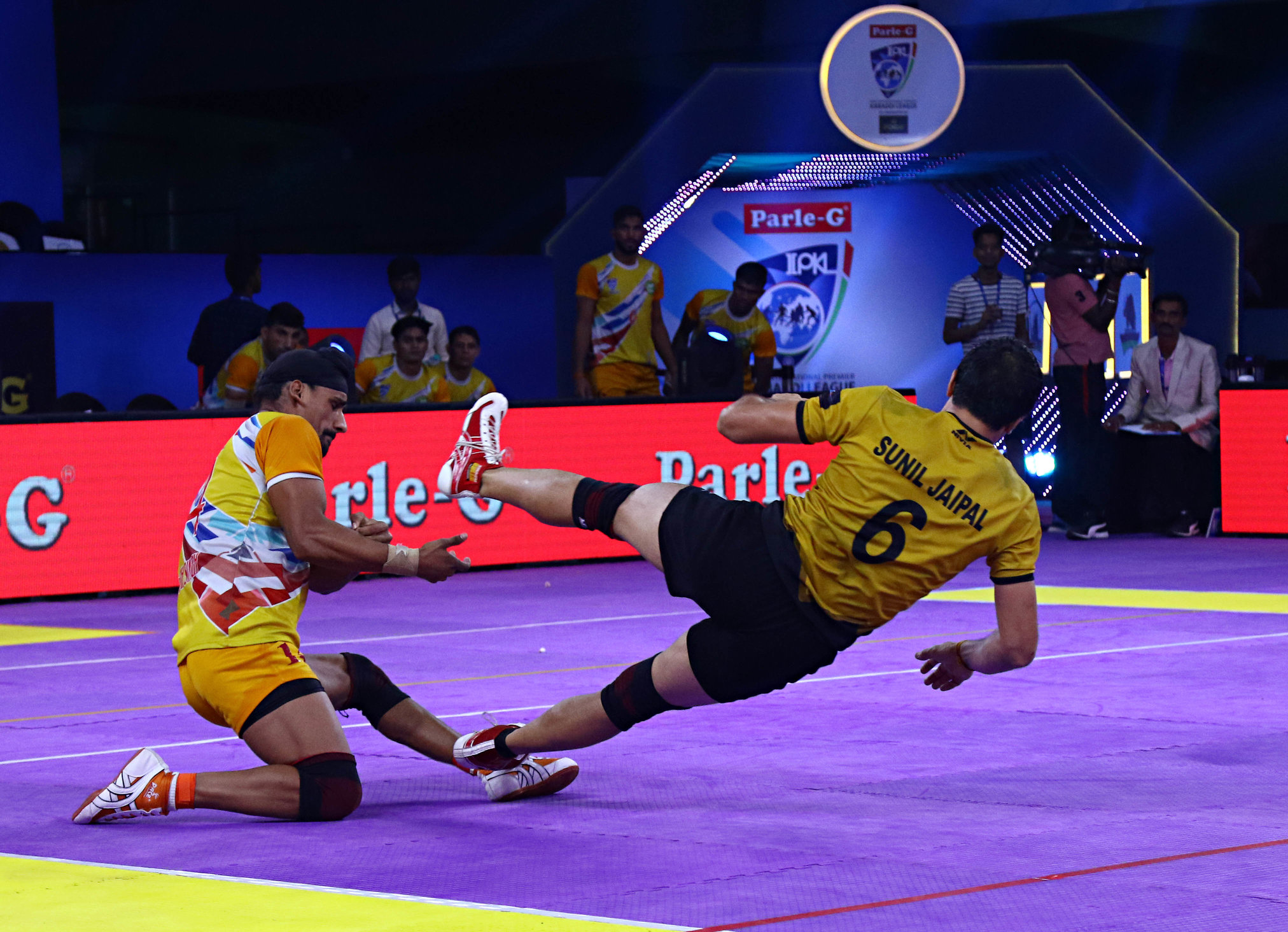 In the second half Diler Delhi continued their momentum and scored 14 points in the first quarter against 9 points of Pune Pride. Amarjeet Singh from Pune with 9 points and consistent Sunil Jaipal from Diler Delhi with 10 points were the players to watch out for. Diler Delhi scored 9 points in the fourth quarter and with 37-36 final score on the board lost the match to Pune Pride. 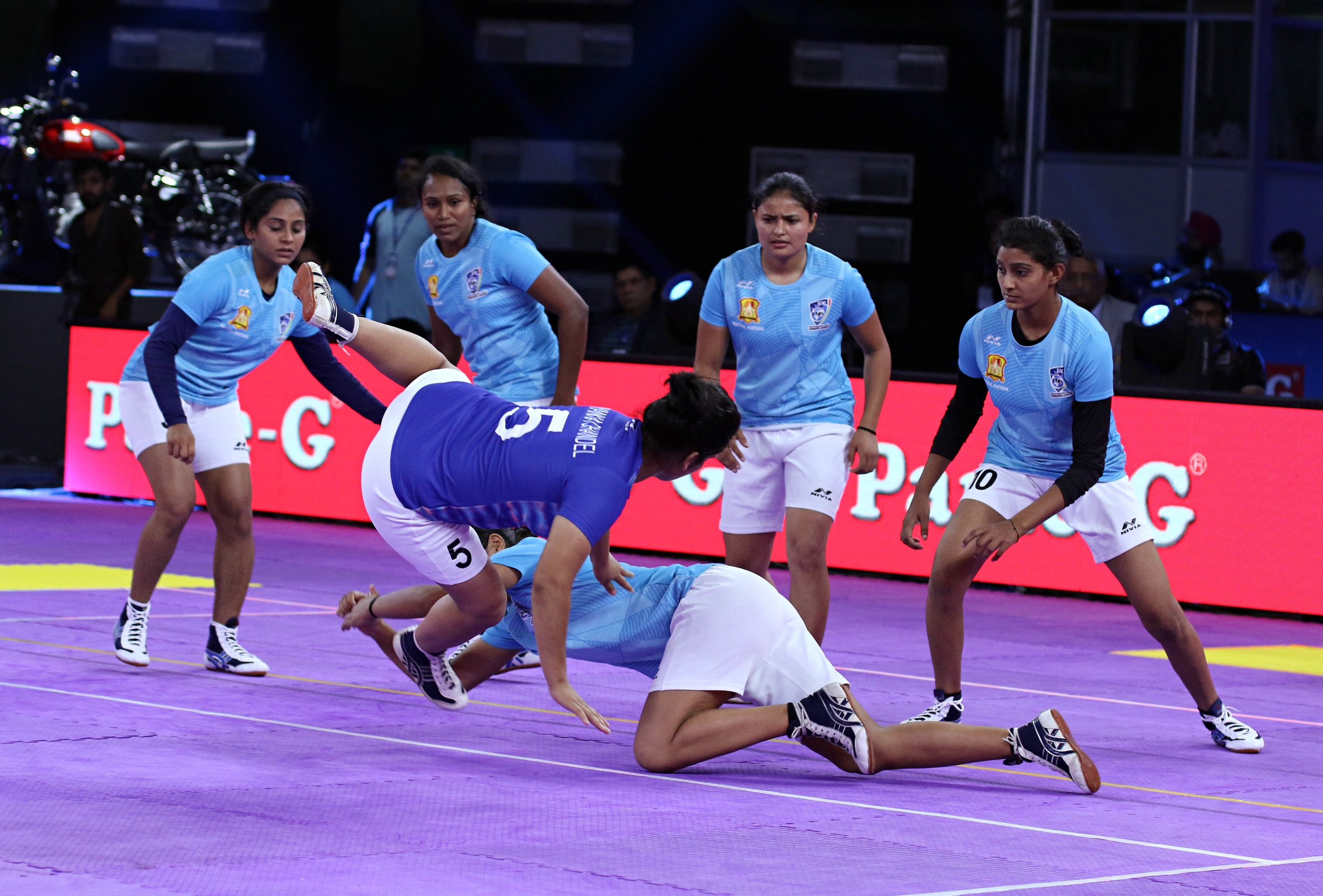