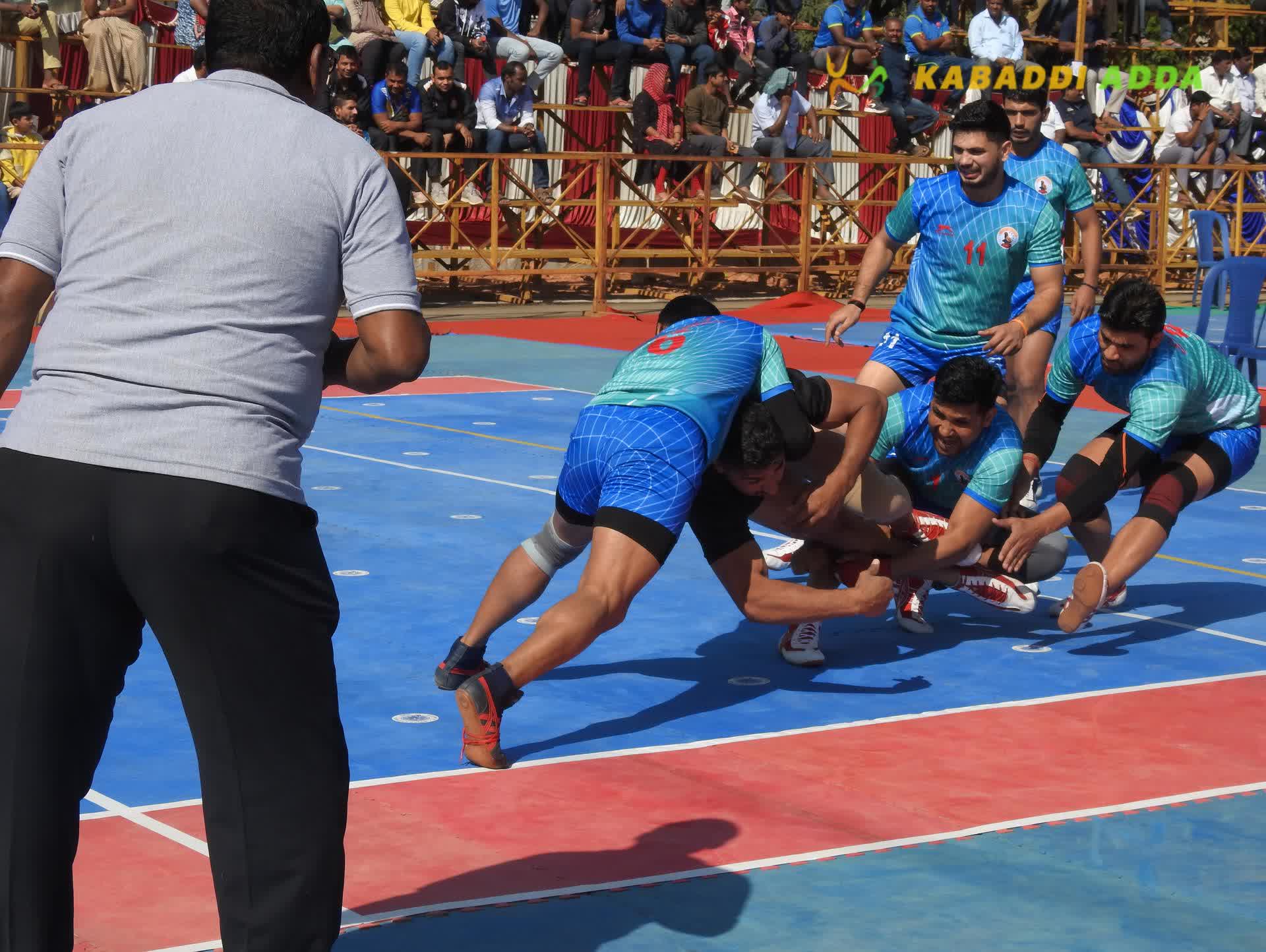 Update: 07th January 2019
RWF played their first match against North Western Railway. RWF has a mix of youngsters and experienced players like Vittal Metti, Anil and Ravindran. The match was always a close match with both the teams giving off points easily in defence and the raiders somehow managing the pull some points back. The halftime score was 26-17 in favour of RWF. But in the second half, NWR came back strong but it wasnt enough as RWF climched this match 44-42.

Update: 08th January 2019
In their 2nd match, RWF were matched up against the North Eastern Railway who portray a strong suit of players like Sunil Kumar, Parvesh Bhainswal and Rohit Gulia. The match was always expected to be one sided as Rohit Gulia and Sandeep Tomar ran circles around the RWF defence and Sunil and Parvesh tackled most times RWF raiders tried to score. The match ended with a score of 42-21.

Update: 08th January 2019
In their 3rd game, they matched up against SECR who can boast about some PKL experience with Parmod Narwal in their pack. The match was dominated by the raiding of RWF with Vittal Metti performing exceptioanlly well. Along side Ravi's defence and Anil's support in raiding the RWF team won the match 43-31. 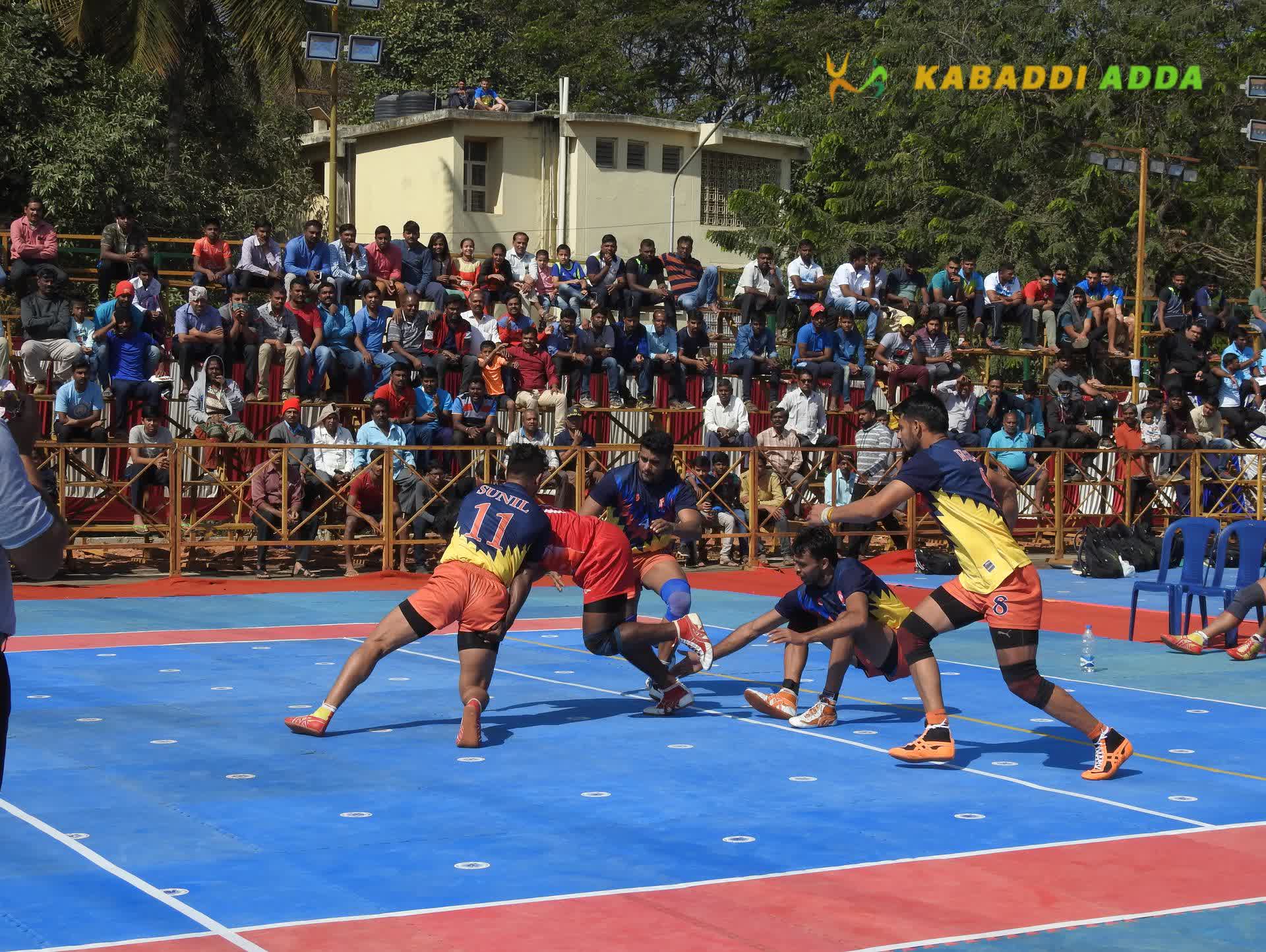 Update: 09th January 2019
In the quater finals of the tournament, the RWF faced off against Central Railway. Central Railway was a tough cookie for the home team, who were helpless against the raiding prowess of Shrikant Jadhav and the defence duo of Sandeep Dhull and Viraj Landge. For RWF, Anil and Vittal showed some sign of life but couldnt revive the team. The final score of the match was 48-25 in favour of CR who moved on to the Semi Finals.