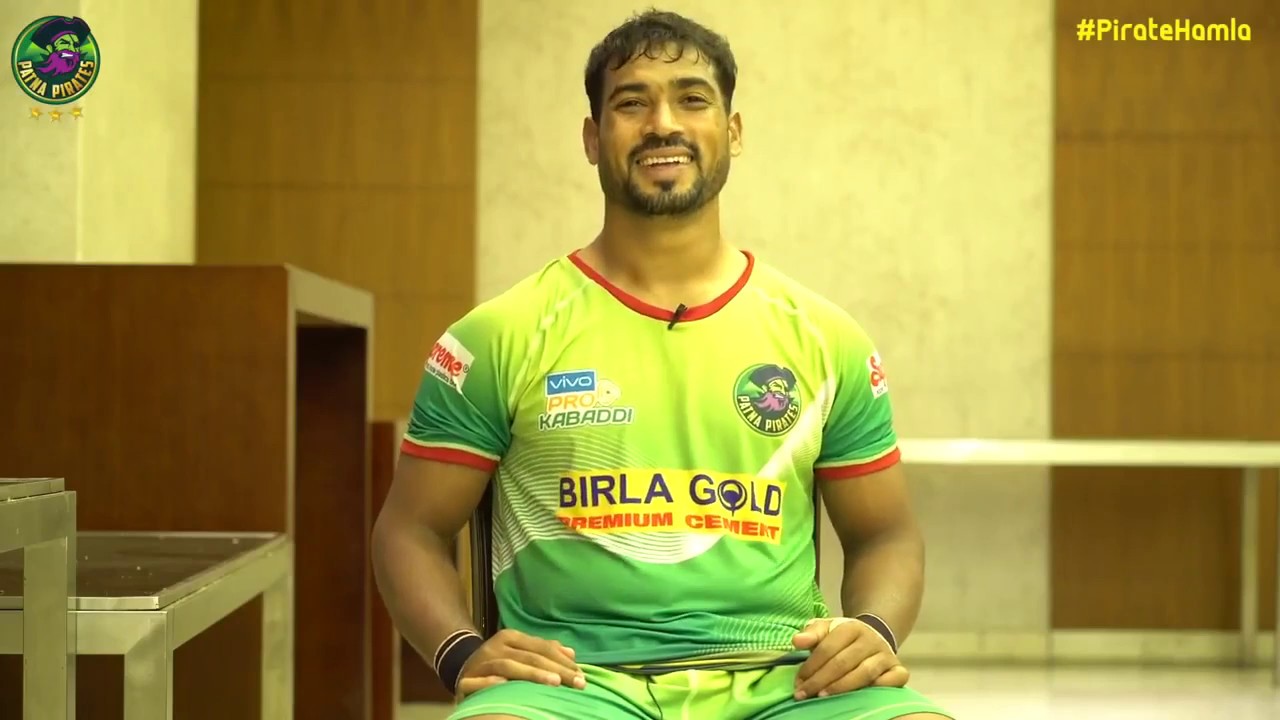 Vikas Kale was the part of Maharashtra team that won 65th Senior Nationals 2017-2018 and Sayali won the Silver at Asian Games 2018, Indonesia. 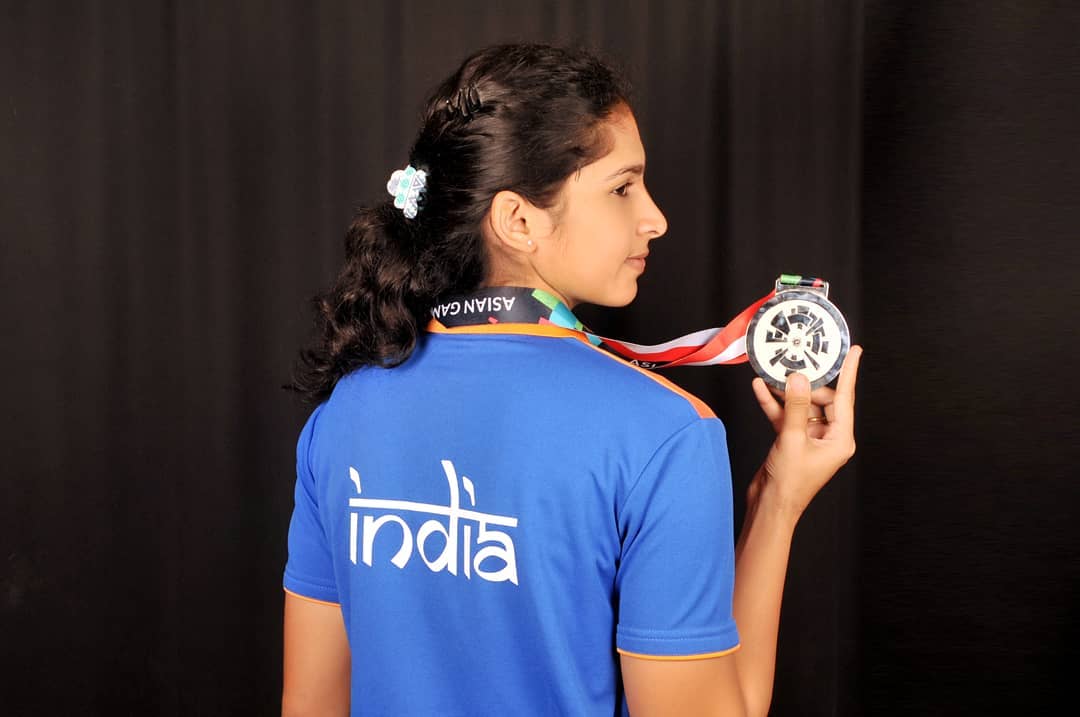 The names of the winners of the Shiv Chhatrapati State Sports awards given by the state government were announced today by the Sports Minister Mr Vinod Tawade at a media conference. Governor C. Vidyasagar Rao will bestow the honour to these players on 17th February at The Gateway of India, Mumbai.