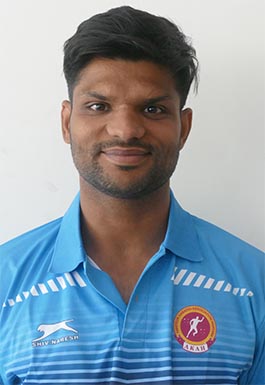 Amit Hooda was born in the city of Raithal, Uttarakhand on 3rd May 1996. Amit did his schooling at Government Senior Secondary School and RKSD College in Raithal. He did his graduation from MDU, Rohtak in the Kabaddi rich state of Haryana. He started developing interest in kabaddi right from the young age of 10. He debuted Pro Kabaddi League at the age of 19 with Patna Pirates. He currently lives in the city of Rohtak in Haryana. He has also been working with Oil and Natural Gas Corporation (ONGC) from 2016. His usual position is as a defender in the right corner.

He was a part of Jaipur Pink Panthers for season 4 but was bought by Tamil Thalaivas for season 5 and 6. Thailavas had the utmost trust in Amit’s talent which was evident when Thalaivas made him their highest-paid player at Rs 69.3 lakhs. He was bought by Jaipur Pink Panthers for Pro Kabaddi League Season 7 for 53 lakhs rupees. The season 5 of Pro Kabaddi League saw one of the impactful performance of Amit with 61 tackle points and was the seventh-best among all players. He finished second in the defender’s table with 51 tackle points. Amit was instrumental in Patna Pirates title-winning campaign in season 3.

Amit is an experienced campaigner in Pro Kabaddi League featuring in 72 matches. At the end of season 6, his total points count in Pro Kabaddi League was 202 in which 9 are raid points and 193 are tackle
points. In the season 7 of Pro Kabaddi League, he has been paired with Sandeep Dhull to be the right and left corners of the Panthers. His statistics are impressive with a total tally of 15 super tackles and 9 high 5s. His average tackle points per match are 2.46, which makes him one for the most bankable defender. However, the consistency he had with the Jaipur Pink Panthers in season 4 was not maintained with his stint in Tamil Thailavas in season 6. His defending skills was appreciated in the third season of Pro Kabaddi League despite being prominently used as a substitute.

His signature move is ankle hold. This move is marked by the defender grabbing on to the raider’s ankle with tremendous grip and strength while he is approaching the mid-line, thus forcing him back.
Despite of having an intimidating stature like most defenders, Amit uses his skills to tackle the raider and never shies away from making a tackle. People started noticing his defensive skills during his stint with the Patna Pirates in which they were the title winners. He has participated in many local tournaments representing ONGC. If he continues his string of good performances, he could be representing the national team on a regular basis soon.

Amit Hooda did not have a good season with Jaipur Pink Panthers in Season 7. His team failed to qualify and the defense failed to impact during the second half of the season. He scored 44 points at an average of 2.5 points per match. He did not play some matches due to injury which impacted the combination of left and right corner defense for Jaipur. He would be looking to revive his stature as one of the best right corner defenders in the next season. 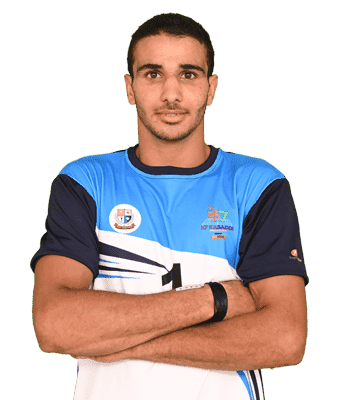 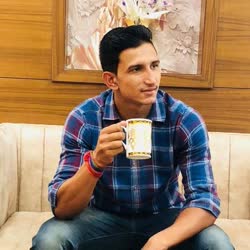 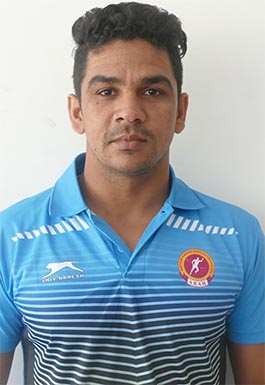 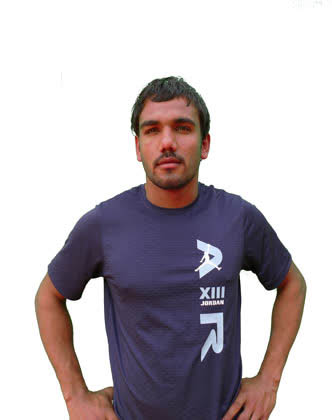 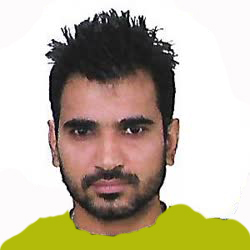 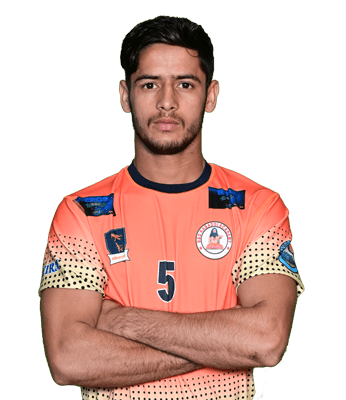 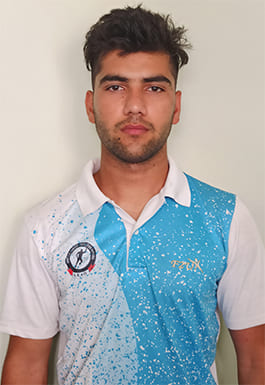