The 18th Asian Games will be held in Jakarta and Palembang, Indonesia starting from August 18th to September 2nd, 2018. The Asian Games is an exclusive property of the Olympic Council of Asia (OCA) where the members of OCA come together to enhance the ability of Asian athletes and promote mutual understanding through fair competition. It is the multi-sport festivity within the Asian region held every 4 years. 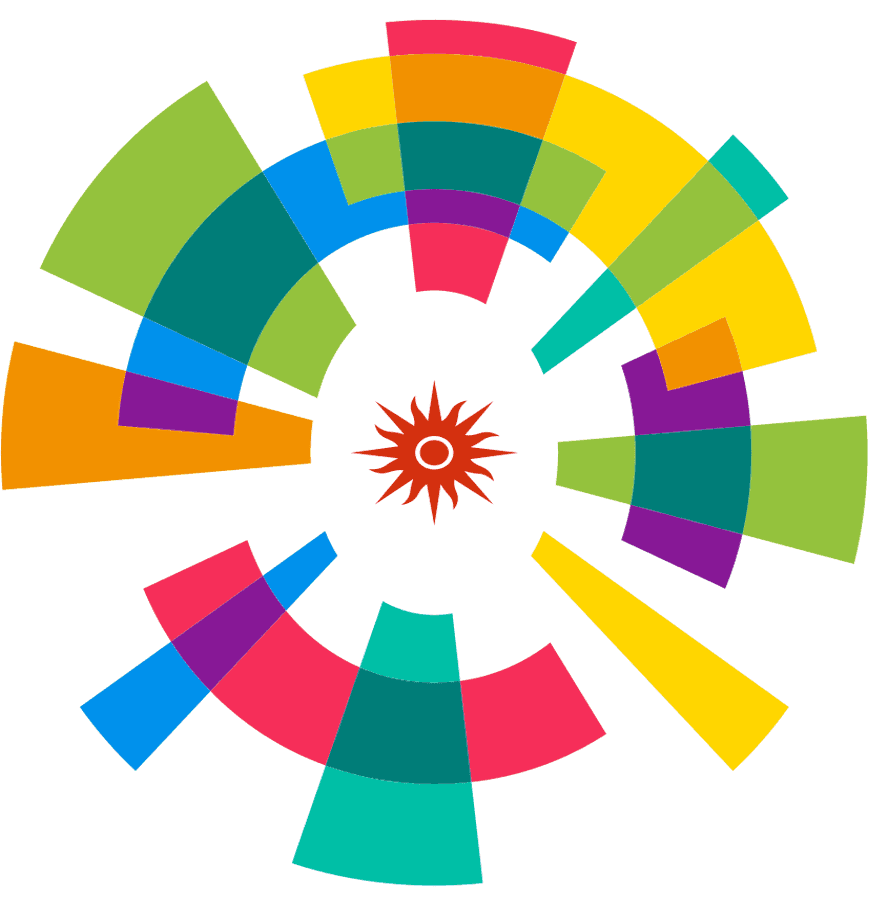 The design concept of the Brand mark 18th Asian Games 2018 logo is inspired by the shape of Gelora Bung Karno Main Stadium, with eight paths leading to the stadium and the shinning sun emblem of the Olympic Council of Asia logo in the center, represents the “Energy of Asia” theme.

The design tells that the “Energy of Asia” will radiate throughout the world. The multi-coloured art design symbolized the multi-national culture and nature of Asia and Indonesia. 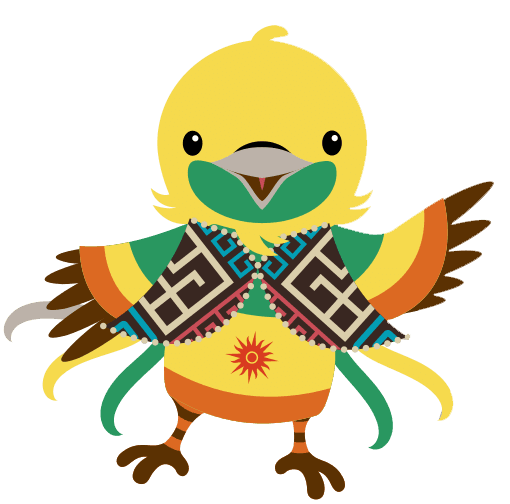 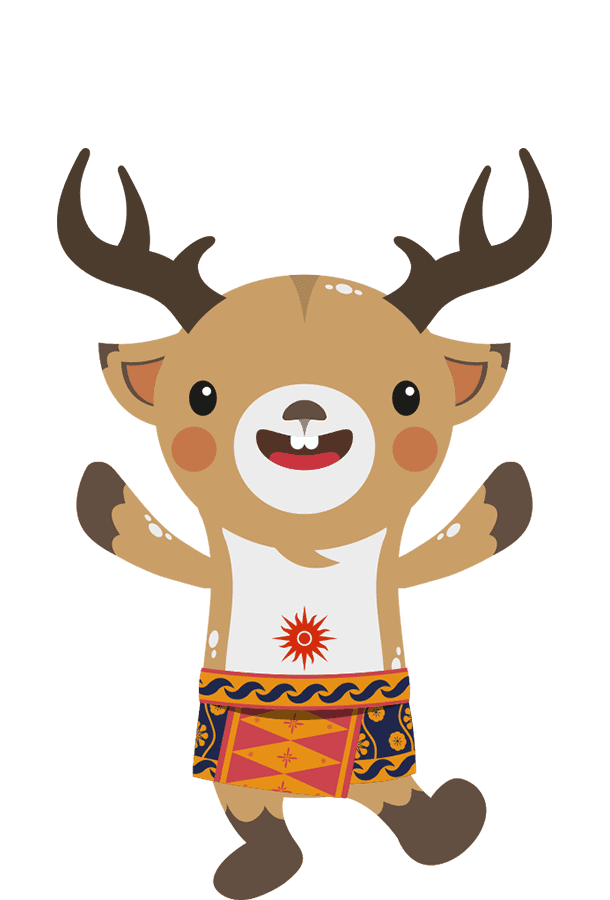 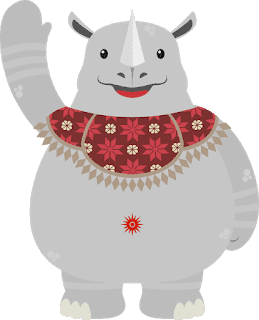 
Kabaddi competition will be held from August 19 to 24, 2018 at Theater Garuda Taman Mini Indonesia Indah(TMII), Jakarta

The Kabaddi competition of the 18th Asian Games will be held in accordance with the Rules of the International Kabaddi Federation (IKF) and relevant Regulations, in force during the Games time. In case of any disagreement in the language interpretation of the rules and regulations, the English version shall prevail. Any unforeseen cases not covered by the regulations and rules shall be resolved as follows:

The Kabaddi competition of the 18th Asian Games will consist of preliminary rounds, semifinals, and finals in case of participating teams are seven or more than seven. The participating teams will be divided into two groups to play league matches in the preliminary rounds. The top two teams from each group will progress to cross semifinals. Winners of the semifinals will compete for the gold medal, and both the losing semifinal teams will receive the bronze medal as per the latest rules of AKF. If six or fewer teams participate, the match will be played in a single group with Round Robin System. The top two teams will compete for the gold medal.

In the preliminary rounds, each team will play one match against each other team in the same group, with two points for a win, one point for a draw, and zero for a loss.

The Kabaddi Team event draw will be held and the groups will be divided in accordance with the competition rules and final entries in case of participating teams are seven or more than seven. The draw shall be conducted by INASGOC and supervised by OCA and AKF.