The tournament is a selection stage for junior nationals. All the players will be representing the districts of Haryana. The players who are under 20 years of age are eligible to compete in this tournament. The weight limit is 70 kg and 65 kg for boys and girls respectively.

It serves as a stepping stone for young players who want to progress from the grassroots level to the national level. Junior Nationals have discovered the talents of Sachin Tanwar and Naveen Goyat in the past.

Haryana boys have been one of the strongest teams in the junior nationals winning the boy’s tournament in 2012 but since then they have consistently been on the podium.

The previous edition of the tournament was held in February 2021. Khanpur Sonipat Haryana boys Bhiwani clinched the title while the Rohtak-based team were the runners-up in the boy’s category. Sonipat was in 3rd place. For the girl’s edition, Panipat were the winners and Hisar came second

In the Junior Nationals 2021, Haryana lost to SAI in the semis (Boys) while the Haryana girls team won the tournament defeating the SAI team in the final. 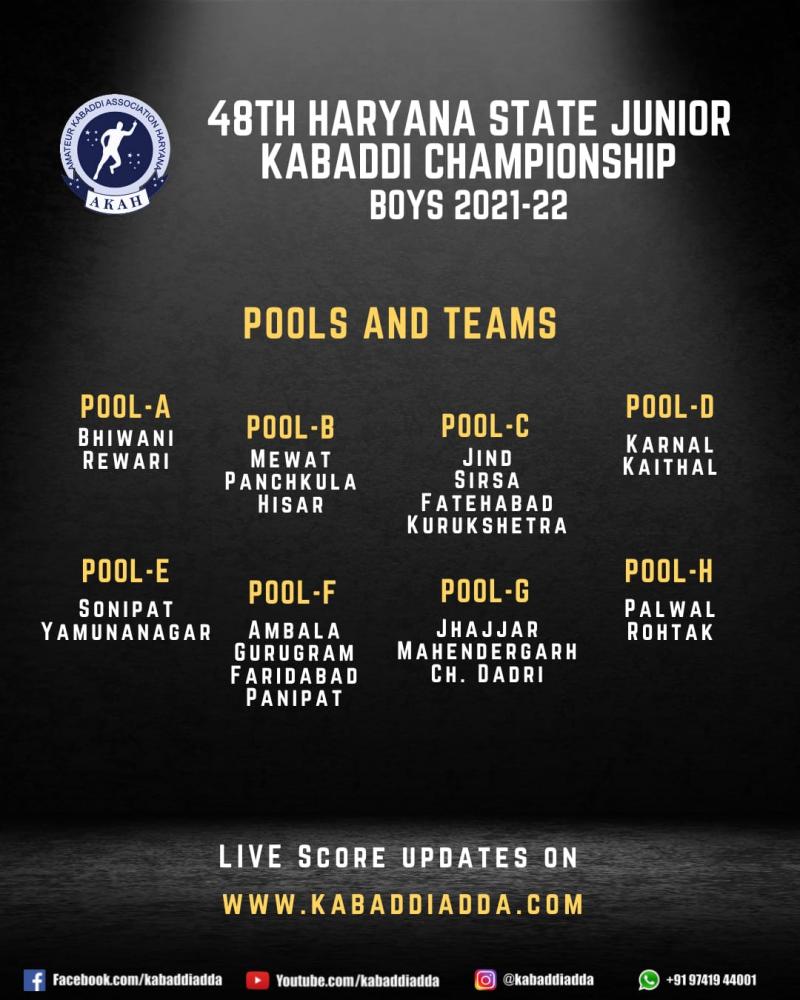 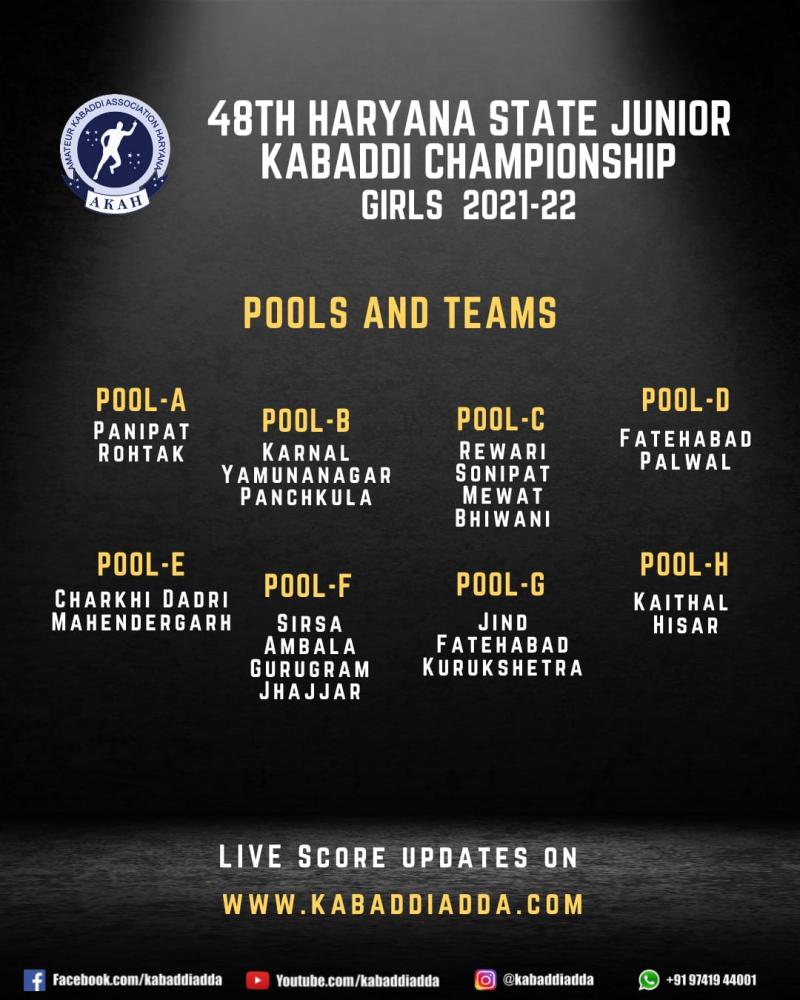