Rahul Chaudhari was born on 16th June 1993 in Jalalpur Choiya, Bijnor, Uttar Pradesh. He has an elder brother Rohit inspired Rahul to take up Kabaddi. At the age of 13 years, Rahul started his Kabaddi training along with Rohit. The brothers used to practice Kabaddi even after disapproval from their parents. He remembers how his parents used to scold the siblings for playing Kabaddi and not focussing on academics.

Rahul started as a defender in his early days. He was selected to train at the Sports Authority of India (SAI), Gandhinagar where the youngster sharpened his skills and turned into a seasoned raider. As he started performing well in the national tournaments, Rahul was approached to join the Indian Army but he declined the offer as he felt he was not ready and needed more practice.

Rahul was spotted by the then Telugu Titans' coach J Udayakumar before the first season of Pro Kabaddi. Rahul was then bought by the Hyderabad based team at PKL 1 auctions. Rahul did not disappoint his team and went on to score 161 points (which included seven Super 10s) in the season, the second-highest by any player. Telugu Titans signed a contract worth 1 Crore with Rahul Chaudhari over ten seasons of Pro Kabaddi. The contract was deemed null and void since the league introduced annual auctions.

He was the top scorer in PKL Season 4 and was also adjudged as the Best Raider of the Season. Rahul had scored 150 points in the season, and had seven Super 10s to his name and also was the first player to reach the 400-raid point mark. He was then named as skipper of the team in the following season.

He is the only second player to score 1000 points in PKL after Pardeep Narwal. He achieved the feat during PKL 2019 while playing for Tamil Thalaivas. In his seven seasons of the league, Rahul has scored 1014 points (955 raid points) and stands second in the list of most Super 10s with 40 to his name.

After his heroics in Pro Kabaddi, Rahul got a chance to be a part of the Indian men's Kabaddi team. He led the Indian to a gold medal at the Asian Bech Games in 2014 and was part of the team that won gold at the 2016 South Asian Games.

Rahul was a rising star in the Indian Kabaddi team when he got a chance to play at the Kabaddi World Cup 2016 in Ahmedabad. He took this opportunity to show his skills and make a permanent place in the team. He was then included in the Asian Kabaddi Championships 2017 squad, the 2018 Kabaddi Masters team as well as the bronze medal-winning team for the 2018 Asian Games.

Rahul is very fond of cars and his favorite car is a Ferrari. He also loves to dance and has featured in a music video in the year 2016. He is a close friend of his Tamil Thalaivas teammate, Ajay Thakur. 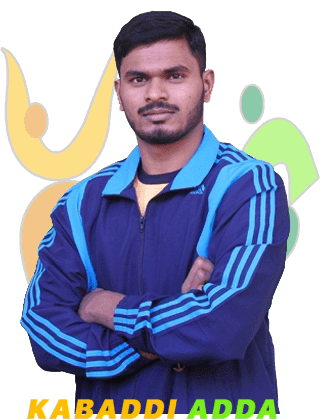 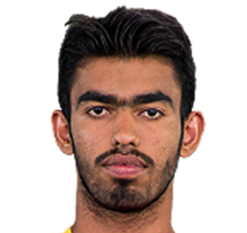 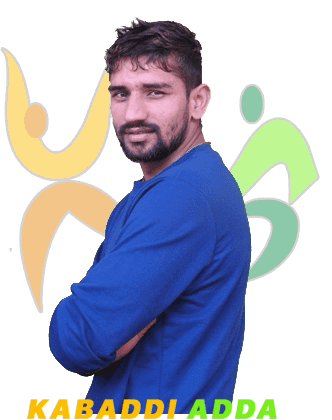 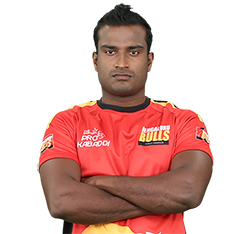 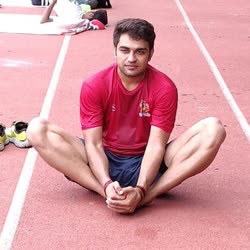 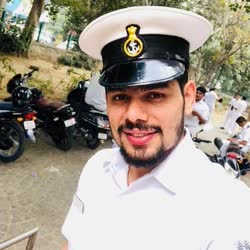 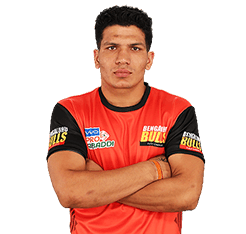 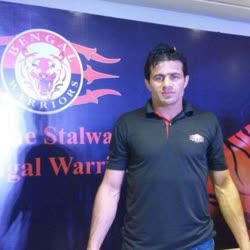 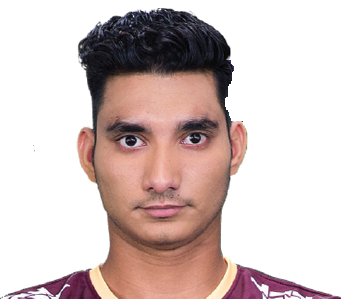 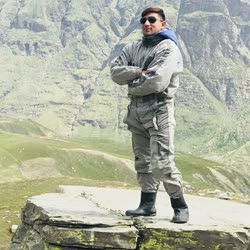 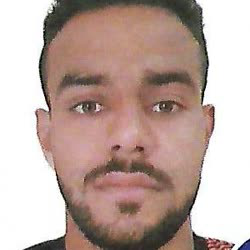 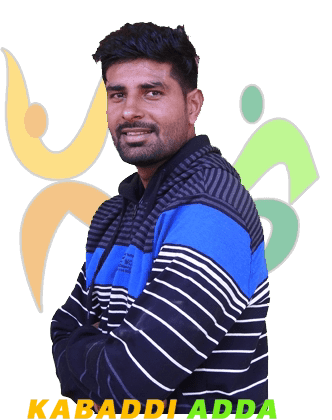 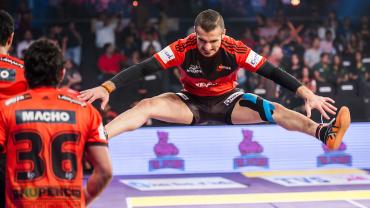