In the previous articles, general rules and raiding rules were discussed. Here are the rules related to the concept of defending 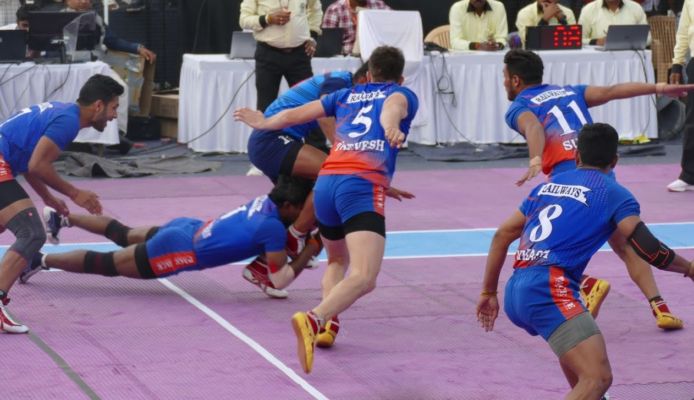 The players who are on their own half of the court, when the player from the opposite side is raiding are defenders. There are three defender positions namely ins, corners and covers which are explained in the Kabaddi Rules and Player Positions- How to Play Kabaddi?