In the first article of our series 'How to play Kabaddi?', we discuss the basic rules of the sport and the player positions. 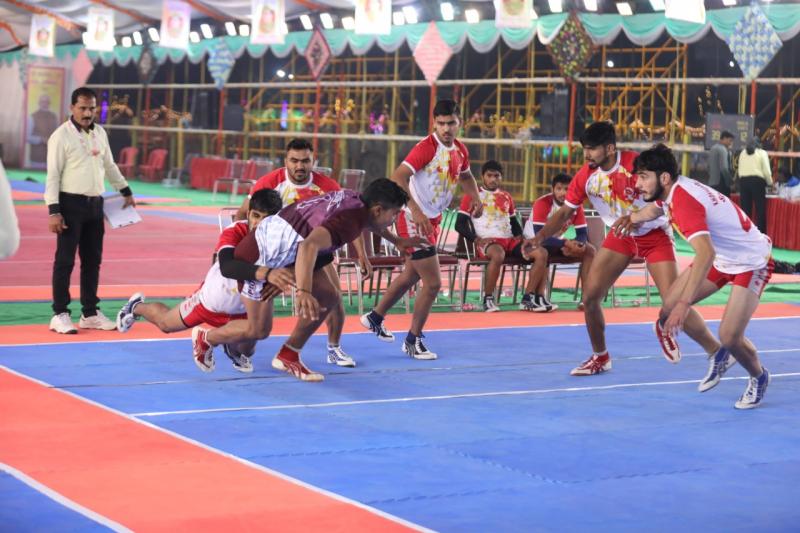 There have been several sports whose audience has amplified ever the professional franchise-based leagues have been set up in India and Kabaddi is definitely one of them. Ever since 2014  when the Pro Kabaddi League became an instant success, the sport has been watched by fans across the length and breadth of the country.

We at KabaddiAdda have got you covered with the rules and regulations of our very own game. In this series of articles, 'How to play Kabaddi?', we explain the sport to you and help you understand it better.

Corners- The corners of the team are deployed on the extreme right and left positions on the mat. The responsibility of the defender is to initiate tackles. When the left raider is in action, the right corner is in prime position to initiate any attack and vice versa.

Covers- The defenders positioned inside the corners are referred to as the covers. They are placed between the ins and the corners. Generally, the teams position their all-rounders in this position.