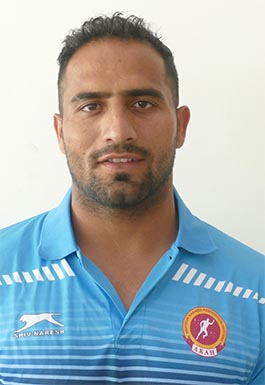 Sandeep Narwal is one of the prominent names in Indian Kabaddi and a fan favorite. Sandeep was born on 5 April 1993 in Kathura Village. He hails from Sonepat, Haryana, a village known for producing great wrestlers and Kabaddi players. He is known as ‘the beast‘ for his strong physique and aggressive style of defending. Kabaddi is in his genes as his father OP Narwal was a former Kabaddi player who had represented India in Asian Games.

Sandeep started playing the sport of Kabaddi from a young age of eight years. He did his schooling at Government Senior Secondary School, Sonepat, Haryana. His talent was visible at the junior level itself as he had the all-round ability to raid as well as defend.

He won numerous accolades at a junior level for his school which essentially paved his way into the State team. His father’s training and motivation played a crucial role in creating a great Kabaddi player along with coach Jagdish Narwal (who had represented India in Asian games) who polished his skills and corrected his mistakes at the junior level.

He played U-14, U-17 and U-19 levels regularly to hone his skills in Kabaddi against tough opposition. In his village, Khap Panchayat decides whether a boy should study or play sports, seeing Sandeep’s talents, it was unanimously decided that he would be playing sports.

He was selected by the Sports Authority of India who are known to find innate talents and groom them. He was sent to Gandhinagar for further training and conditioning, first time he went out of his village for a long period. He met Coach Jayaveer Sharma at Gandhinagar who took his game and fitness to another level, the level required for a professional kabaddi player. He got the opportunity to represent Indian team at Junior Asiad in 2011.

He began his PKL career with Patna Pirates and was an essential member of the team for the first three seasons taking the team to the semifinals in Season 2 and winning the title in Season 3. He captained few matches in Season 2 when Rakesh Narwal was out with injury as well showcasing his ability to lead on the mat.

Season 4 saw him move to new pastures to the team of Telugu Titans where he partnered with Rahul Chaudhari. Telugu did not make the playoff despite some inspired performances from Sandeep and Rahul.

In Season 5, Puneri Paltan bought him for 72.6 lakhs at the auction to partner Deepak Niwas Hooda, Rajesh Mondal, and Girish Ernak. He was used as a right corner defender as well as a backup raider. He proved his mettle as an all-rounder and racked up points in defense and raiding. His raids were famous for their slow starts and then a burst of pace wherein he unsettles the opposition defense and capitalizes on the errors. He became the team's go-to raider in times of super tackle situations and performed well. Puneri Paltan retained him for Season 6 after they lost in the playoffs.

For Season 7, U Mumba bought Sandeep in the auctions for 89 lakhs and he will be partnering with Iran's Fazel Atrachali. He is appointed as the vice-captain of the U Mumba side for PKL season 7. He is one of the few all-rounders like Manjeet Chillar who have amassed more than 200 raid points as well as 200 tackle points. For his performances, he was adjudged as the Best Defender of the Season in PKL Season 3 while representing Patna Pirates.

He has pulled off some incredible solo tackles and some great combination tackles during PKL, one such incredible tackle was the tackle of Meraj Sheykh in Season 4 where Meraj was lifted off the mat and was dropped outside single-handedly by Sandeep.

Sandeep first played for the Indian team in the Junior Asiads where he caught the eye of several coaches due to his performances. He was part of the Indian team which won the Gold medal in South Asian Games 2016. He was also part of the title-winning Indian team for Kabaddi World Cup 2016 and Dubai Masters 2018.

He was also part of the Indian team who won the bronze medal in the 2018 Asian Games after losing to Iran in the semifinals.

He can play the right cover position as well which creates versatility and provides an option for any team that he plays with. His aggression and leadership qualities are well-known, his passion for the sport unrivaled and his strength in defense unmatched.

His signature move is block. In this move, the defender places himself in front of the escaping raider to form a wall between him and the touchline thereby restricting his passage, Sandeep’s physical prowess enables him to stop most of the raiders using block. He also uses Dash to good effect. Being a corner defender, his balance is good and he also does fairly good ankle hold and thigh hold.

Sandeep loves playing volleyball and has admitted that he can skip even meals but not Volleyball. He even mentioned that his love for volleyball is more than that of Kabaddi as he plays Kabaddi only when he wants to but is ever ready to play volleyball. He currently works as an Income tax inspector in Delhi.

He represents his state, Haryana during the national tournaments. He has been playing for Haryana since 2013 and has played almost all senior nationals tournaments since then, playing with stalwarts like Anup Kumar in the state team.

He fondly remembers a piece of advice his coach Jagdish Narwal (who is also the father of Deepak Narwal, another famous Prokabaddi player) had given him that ‘never fear the opponent, however great or talented he might be, believe in yourself and only worry about their performance, never their name or fame”! This advice helped Sandeep tackle down many raiders like Pardeep, Ajay, Pawan, etc.

He would be aiming for another title in PKL and more achievements at the national level. Fans would be expecting the beast to show his full potential during the upcoming PKL seasons. 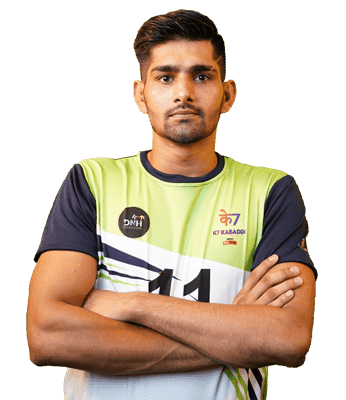 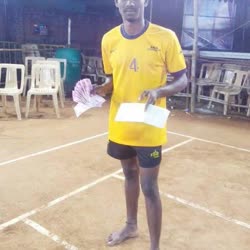 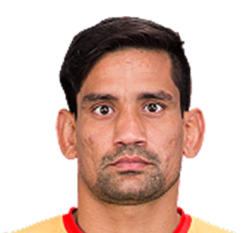 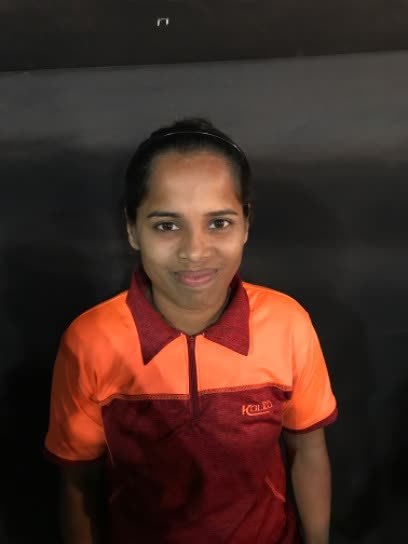 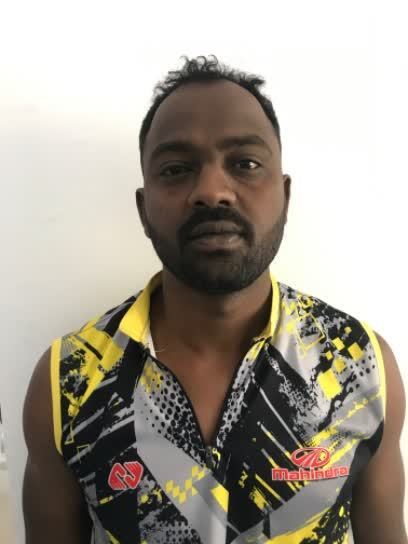 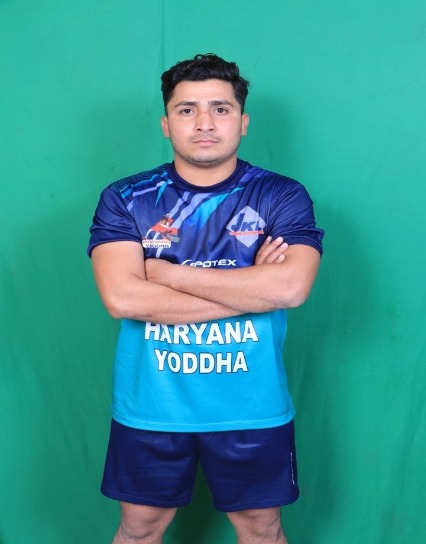 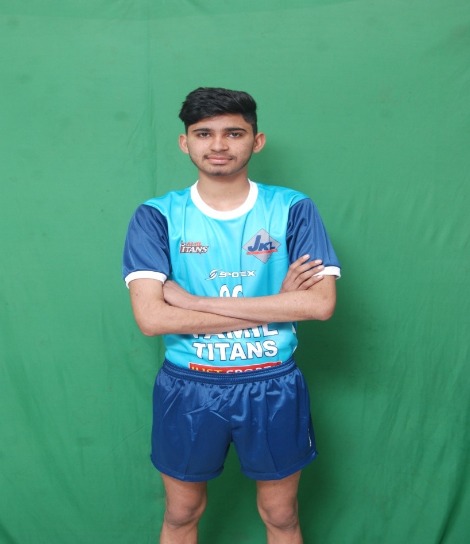 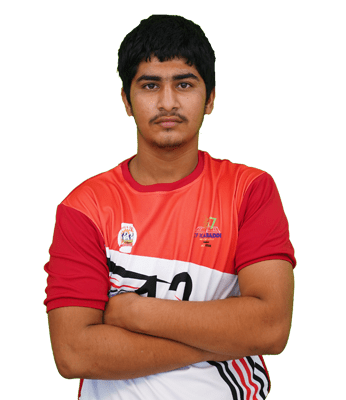