4 teams in total participated. 2 of them being from ARMY - Red Army and Green Army while the Air force and Navy were the other two. 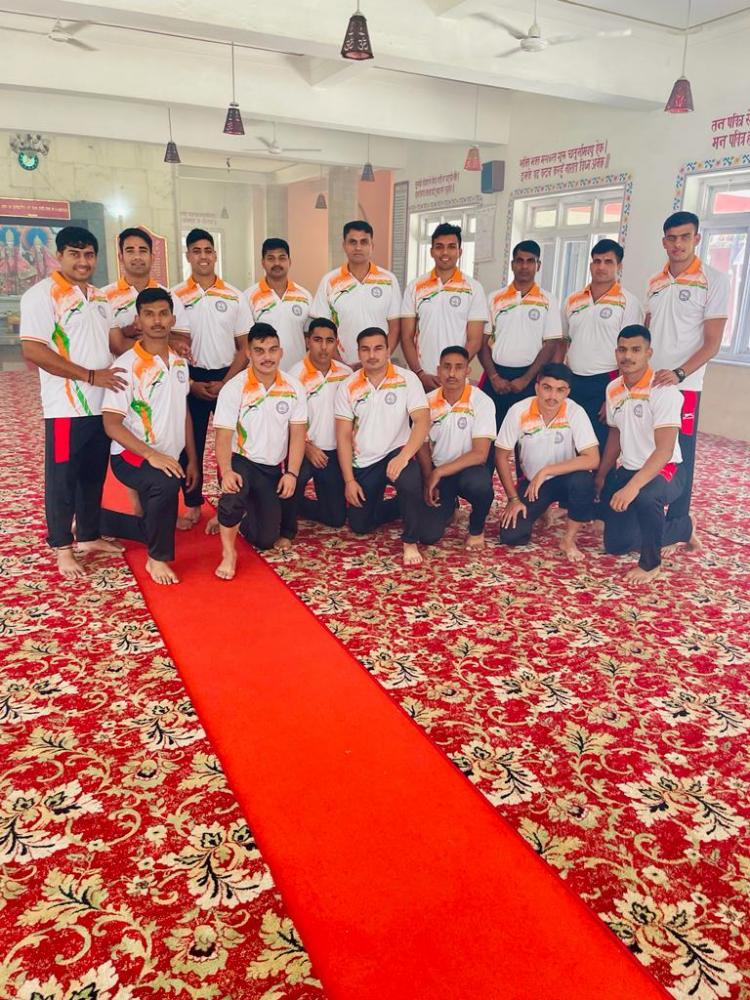 Monu Goyat led his team against Red Army which had some big-name PKL stars. Manjeet and Arjun were the raiding duos, with Amit and Mahender guarding the Covers. The game was balanced for a while before the raiding duo, led by Arjun proved to be a step above Monu. Red Army clinched the first game with a scoreline of 38- 30 points.

The 2nd game was an old rivalry. Host Air force took on the Indian Navy with the losing team facing Red Army in the semis. 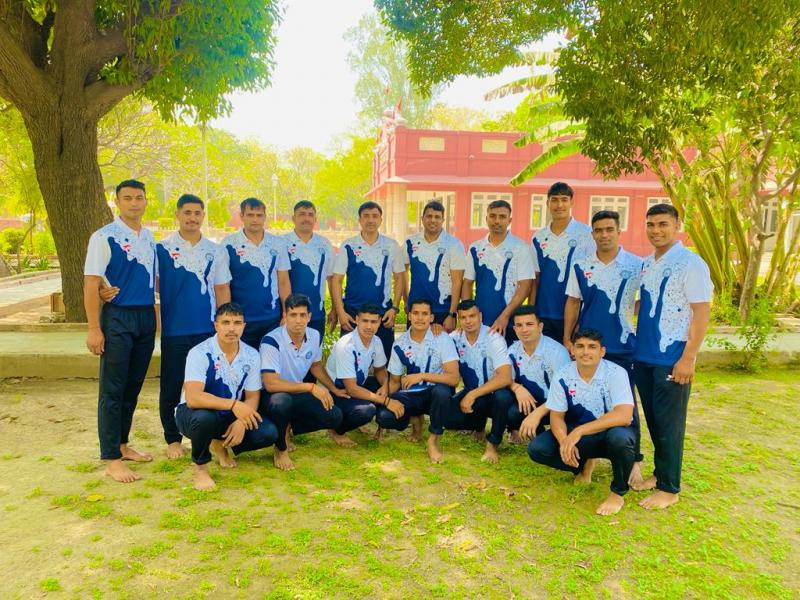 The Naveen Express led his side against the well-drilled Indian Navy side. This was a much tighter affair than the first game. Both teams trading heavy blows and not backing down saw this one going down to the wire. The game was tied before Airforce edged this thriller in the last set of raids with scores of 45-43.

All 4 teams will take a day off and be prepared for the semis scheduled for the 6th of April.

Red Army will face the Indian Navy in the first semi-final, while the Air force will take on Green Army for a place in the coveted Final.