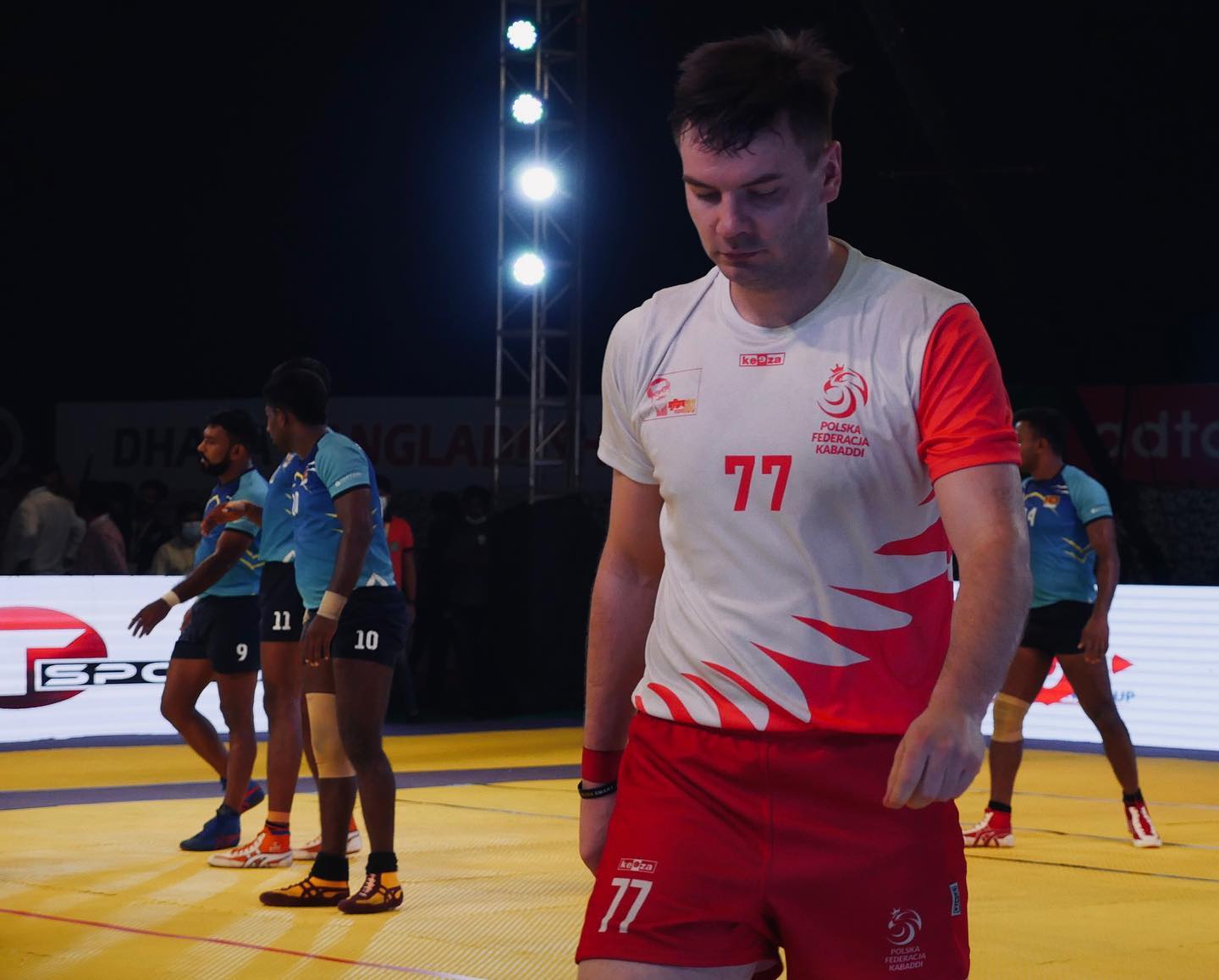 The Day 2 started off with Sri Lanka taking on Poland at Dhaka. Sri Lanka were coming into this game with a tight win under their belt as they beat Kenya by just two points in their first game. Where as Poland on the other hand were coming into this game with a loss against the hosts Bangladesh in the inaugural game of the tournament. The game started off with Poland on the lead for a short time and then it was Sri Lanka, who made an come back into the game by scoring multiple points to push Poland into an all-out. But Poland again made a comeback to equalize the score to 13 a piece at the end of first half. 2nd half saw a completely different story as Sri Lanka were all over Poland displaying sheer dominance to win the game with a score difference of whooping 29 points. In the half Sri Lanka scored 32 points and gave away on 3 points to Poland to remain unbeaten the competition.

The 2nd match of the day saw the hosts Bangladesh take on Kenya. Bangladesh coming into this game after an easy win against Poland 24 hours ago. Kenya played out a great game against Sri Lanka but could not get over the line by just a two point margin. This match started with both teams playing neck to neck Kabaddi, at the end of first half the scores read 13-11 in favor of the hosts Bangladesh. The story of the 2nd half was similar as both teams kept scoring points to keep the fans guessing on which side the match would go. In the last five minutes it was Bangladesh who took the game away from Kenya to win the game by a three point margin and it was another close game for Kenya which did not go their way.

Day 2 of the Bangabandhu Cup saw Sri Lanka dominating Poland and hosts Bangladesh get over the line by close a margin against Kenya. Day 3 of this tournament has two exciting matches lined up with Kenya taking on Poland and Sri Lanka taking on Nepal.