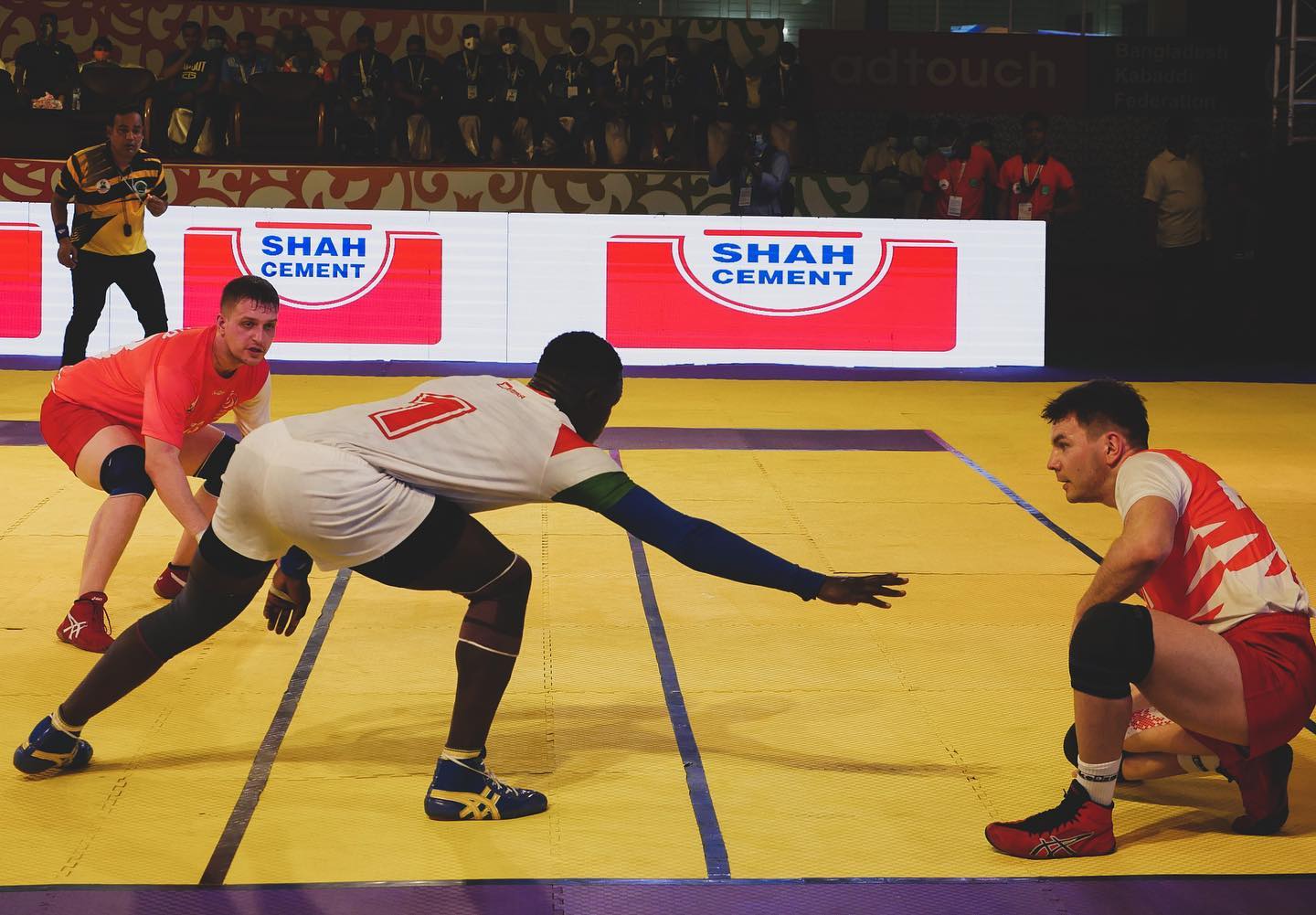 The Day 3 went ahead with Kenya taking on Poland at Dhaka. Both teams coming into this game win-less. Kenya showing some powerful performances in the tournament but not enough to get across the line. On the other hand Poland had two tough games where they were in the game during the 1st half but failed to put on a performance in the 2nd half. The game started off and Kenya were at it from the word go by taking points at regular intervals and did not give Poland a chance to come into the game. At the end of 1st half the scores read 28-12 with Kenya having a massive lead of 16 points. The story of the 2nd half was similar to that of the 1st half where Kenya pushed way Poland from the game as they went on win their 1st game in the tournament and in turn giving Poland a third consecutive loss at Dhaka.

The 2nd match of the day saw the hosts Bangladesh take on Nepal. Nepal playing their 1st game in the Bangabandhu Cup where as Bangladesh coming into this game after two wins against Kenya and Poland. Bangladesh had a tight game against Kenya where they got over the line by just three points and an easy win against Poland. This game started with Bangladesh dominating the game right from the word go and Nepal crumbled to pressure against the hosts. At the end of the 1st half the score were 24-8 in favor of the hosts. The 2nd half was again a similar story as Bangladesh hit the nail on the coffin as they kept Nepal out of the game and won the game with a 16 point score difference.

Day 3 of the Bangabandhu Cup saw Bangladesh and Kenya dominating Nepal and Poland respectively. Day 4 of this tournament has three matches lined up with one of the most awaited matches of the tournament where Hosts Bangladesh taking on Sri Lanka which will see two strong teams going against each other. The other two games have Nepal taking on Poland where both teams will want to win and stay alive in the tournament, and Kenya taking on Nepal in the last game of day 4.