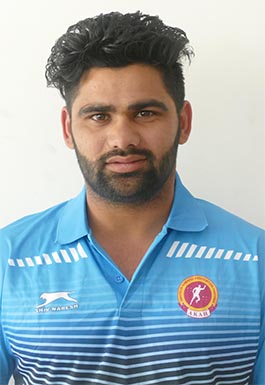 Pardeep "Dubki King " Narwal was born into a farming family in Rindhana within the Sonipat district of Haryana to Dharmbir Narwa and Birmati Narwal. He was only three years old when introduced to the sport of Kabaddi by his Uncle, Ravinder Narwal. His uncle was a revered circle Kabaddi player and his success in the clay earned him the name “Vijender”. His father wanted him to be an academic but, Pardeep found his passion for Kabaddi at the age of six when selected for his school's U-11 Kabaddi team. He joined the Haryana Kabaddi Academy under the coaching of Naresh Narwal at the age of twelve and learned all the basics of Kabaddi from him, especially the Dubki. From a boy who was too shy to play Kabaddi, Pardeep would become one of the most aggressive raiders of all time in the Pro Kabaddi League.

Pardeep kicked off his career by appearing in local tournaments in his district. Ram Mehar Singh, the head coach of the Air Force and Services team, seeing Pardeep's performance on the clay, mentored him to perform in the nationals. Pardeep represented the Air Force in the national tournament and won the championship. In 2015 he received the opportunity to join the second season of the Pro Kabaddi League with the Bengaluru Bulls. The Bulls, led by the Asian Games gold medalist Manjeet Chillar, had phenomenal raiders such as Ajay Thakur and Rajesh Mondal. Underestimating the young rookie, Pardeep was hardly brought into the mat and had few chances to showcase his skills, spending most of his time on the bench.

Pardeep joined the Patna Pirates as a raider in Season 3 of the PKL. The change in the dynamics of the team was evident throughout the tournament. His unpredictability and agility were a nightmare for the defenders of the opposition. Combined with his "perfect Dubki" he was nearly unstoppable. He broke the record of most points scored in a single match by scoring 24 points against Telugu Titans in Season 3. He scored 116 raid points and was declared the best raider of the season. His debut with the Patna Pirates helped them be the champions of the season 3 and, through his hard work, he finally asserted his position in the league. In Season 4 he scored 115 raid points, the second-best of his career, and was crowned the Most Valuable Player of the season and, rightfully so. Pardeep at such a young age, was adjudged the best young professional Kabaddi player in India. Pardeep's consistent performance, with the support of his fellow raiders Surjeet Singh and Rajesh Mondal, was instrumental for Patna Pirates to retain their championship in Season 4.

Following the consecutive overwhelming seasons in the PKL, Pardeep was chosen to represent India in the 2016 Kabaddi World Cup. The team became world champions, beating Iran, 38- 27. The two-time champions, Patna Pirates announced Pardeep as the captain for season 5. Pardeep's experience in the mat proved to be crucial for the team. He and his "Dubki" were in the spotlight. His 69 points in season 5 would be the most attained by a player in a single season. One of the major highlights of the entire season was perhaps, Pardeep's 8 point raid against the Haryana Steelers, inflicting an all-out (One of the memorable raids in PKL history). However, the accomplishments did not stop there. He went on to score the most points in a single match (34 points). He is the only player to be adjudged the Most Valuable Player in consecutive seasons.

The Indian Kabaddi team's winning streak in the 2018 Asian Games came to an end when the team first loss to South Korea in the group stage match. Pardeep represented India again for the 2018 Kabaddi Masters Championship in Dubai. He had a hard time scoring in the opening match against Pakistan and most were empty raids. The Indian team led by Ajay Thakur strongly moved forward the tournament with the help of the raiders Monu Goyat and Rishank Devadiga. Their defense chain consisting of Girish Ernak and Surjeeth Singh was nearly impenetrable. As the veteran players had already the game in their hands, Pardeep spent most of the tournament on and off the bench. India won the tournament beating Iran in the finals, 44-26.

The Pirates, eliminated before the play-offs, underwent a significant setback in Season 6. Pardeep was declared the best raider of the season, but the absence of Surendar Nada, a veteran defender who could hold the defense together was a void in the defense. The lack of an experienced defender affected the Pirate's game. Pardeep scored 233 points off 21 matches and became the second player to cross the 200 point mark in consecutive seasons, after Ajay Thakur. His best performance of the season was against Puneri Paltan scoring 27 of 26 attempts. He had 185 successful raids in Season 6 and became the only player after Rahul Chaudary to earn multiple best raider awards. Pardeep became the first player in the history of Pro Kabaddi League to score 1000 points in Season 7. 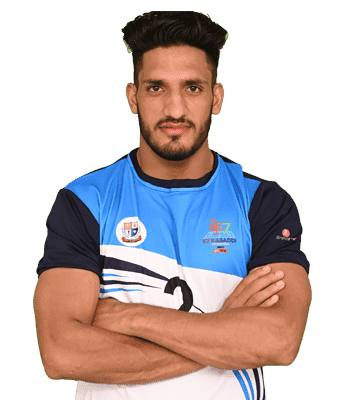 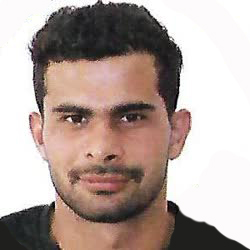 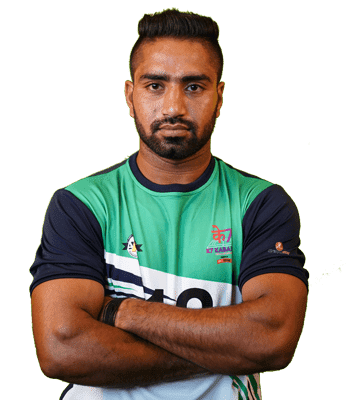 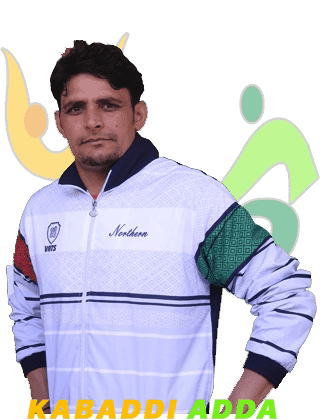 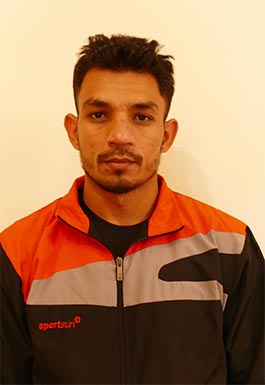 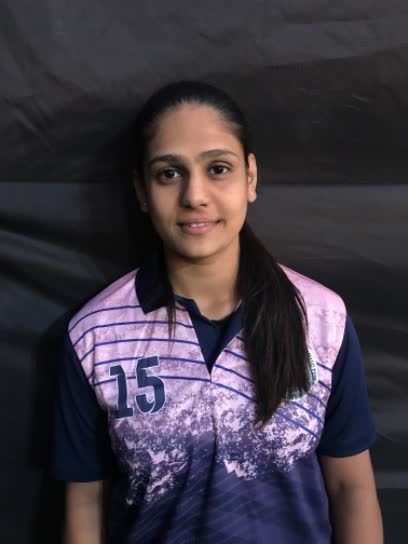 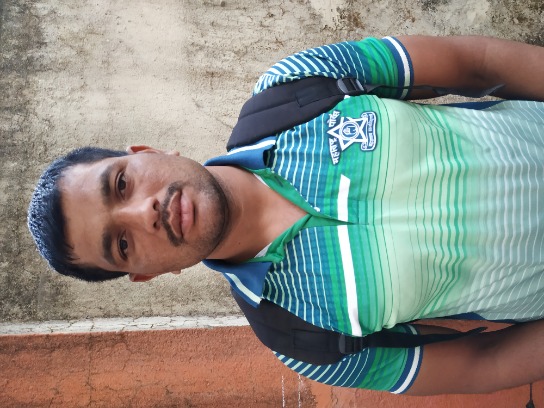