Integral Coach Factory, Chennai, have confirmed their participation in the 68th All India inter railway kabaddi championship (Men) 2019, which has been scheduled from 7th to 10th January 2019. Rail Wheel Factory, Yelahanka, Bengaluru is organizing the championship. 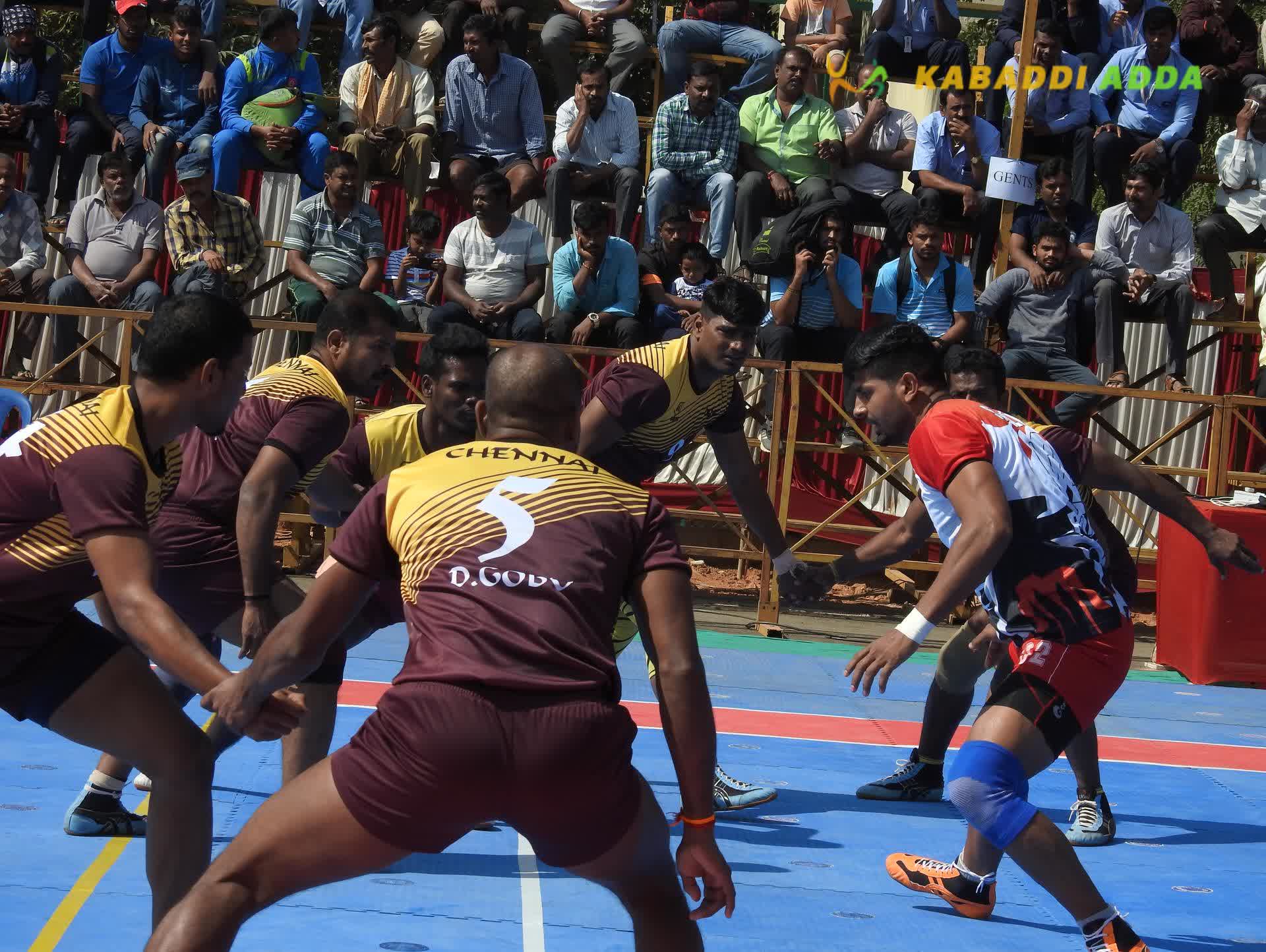 Update: 08th January 2019
ICF played against Rohit Baliyan led South Eastern Railway. The match started off leading from the start with SER bulding up a steady lead against the ICF. By halftime, the score was 25-20 in favour of SER. The second half too Rohit Baliyan and Irfan helping SER secure a win with the final score of 53-36.

This match was a faceoff between Central Railway and ICF. Central Railway led by Shrikant Jadhav looked like a strong team on paper, but when the match started ICF gave them a tough fight such that by the time we reached half time, the score was 17-12 in favour of CR. In the second half, ICF played exceptionally well but fell couldnt beat the CR who won by the final score of 34-30. 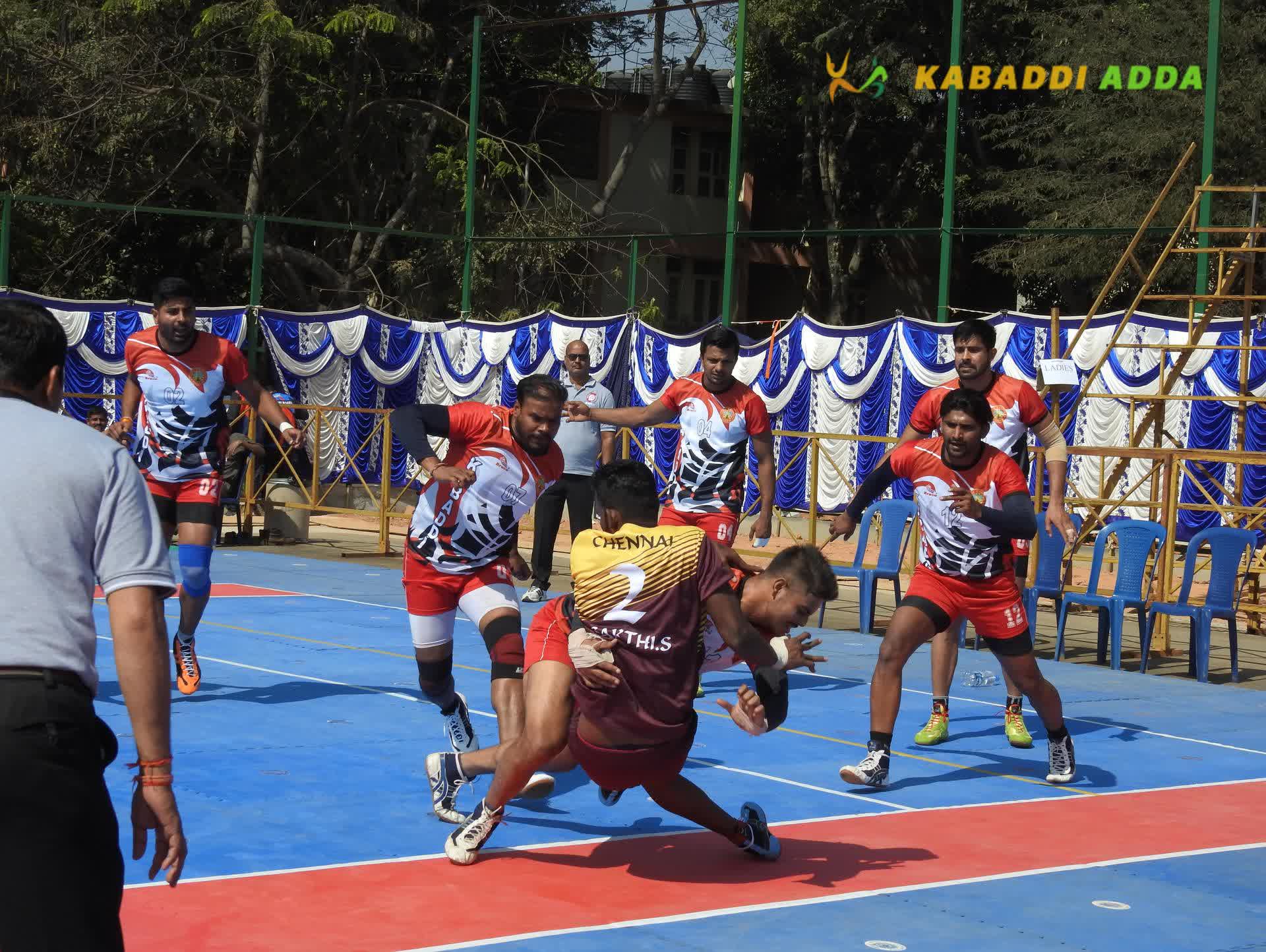 Update: 09th January 2019
In this match, ICF played against the South Western Railways, Hubballi. This match started well off for the ICF team as they got a quick lead and maintained it till half time when the score was 16-4 in favour of ICF. D Gopu, Sakthi perfoeming for the side from Chennai. In the second half though, the SWR did well but fell short. In the end, ICF defeated the SWR team by a score of 32-18.