The 69th edition of the All India Railway Kabaddi Championship for men will begin in Gorakhpur from the 19th of December 2019. Organized by North Eastern Railways, the tournament will go on till the 22nd of December and will have 15 teams participating for the coveted title. The 15 teams have been divided into four groups for the league stage. Three groups have four teams each in them, while the remaining three are placed in the last one. 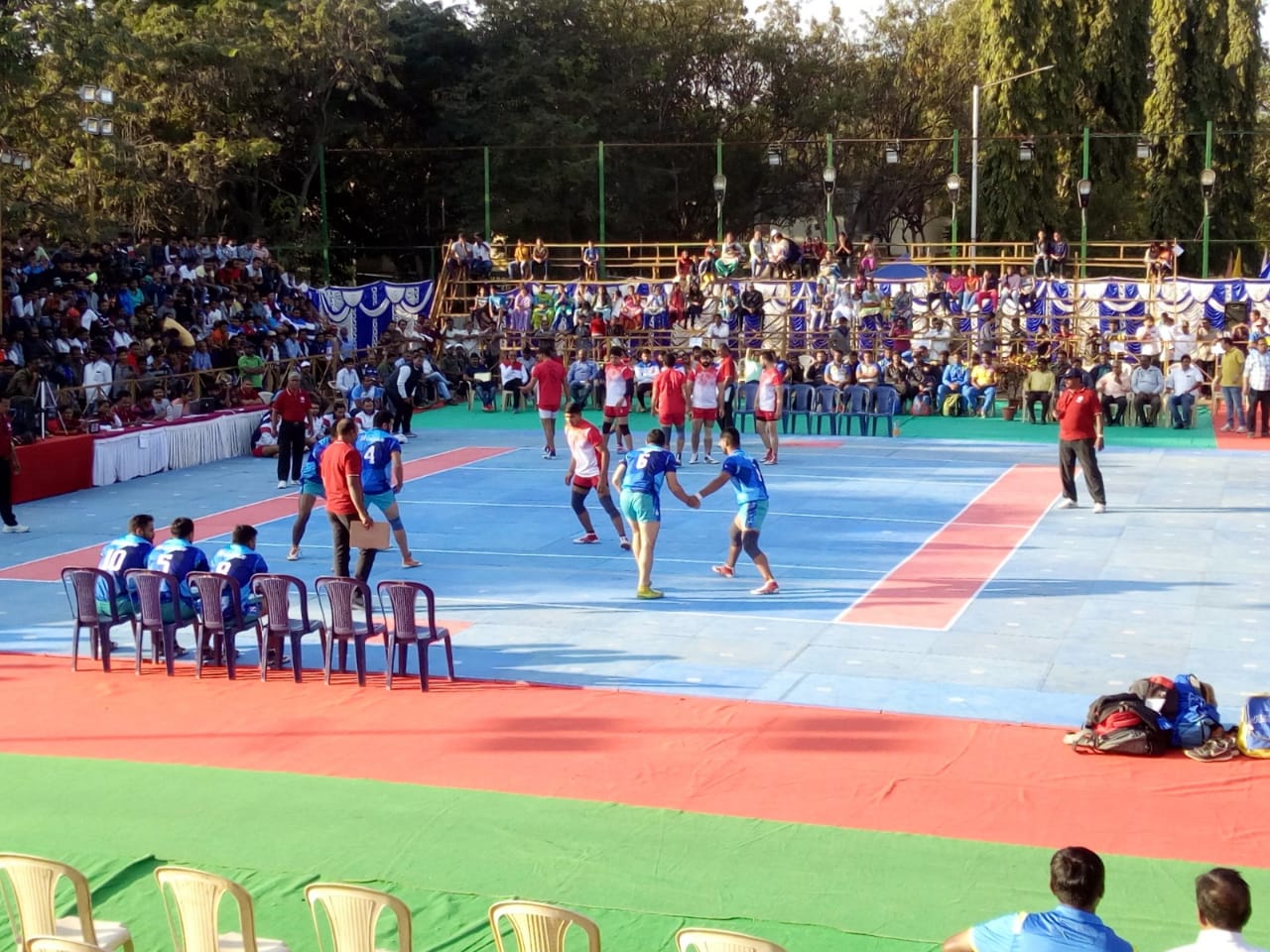 Here is a list of the 69th All India Inter Railway Tournament Teams:

The league stage is all set to get underway from 19th December, while the knockout stages will begin from the second half of 21st December. The finals will be played on the 22nd December.

Get the full 69th All India Inter Railway Tournament Schedule