The detailed fixtures for the Thane Mayor Trophy released today. Although the tournament kicked off yesterday, most Men's teams arrived today from another tournament in Kohlapur. The strong teams in the Men's Championship includes Mahindra & Mahindra, ISPL (or yuva Puneri Paltan) and Air India.

Thane Mayor Trophy has been conducted by the local Municipal Corporation for 30 years now. 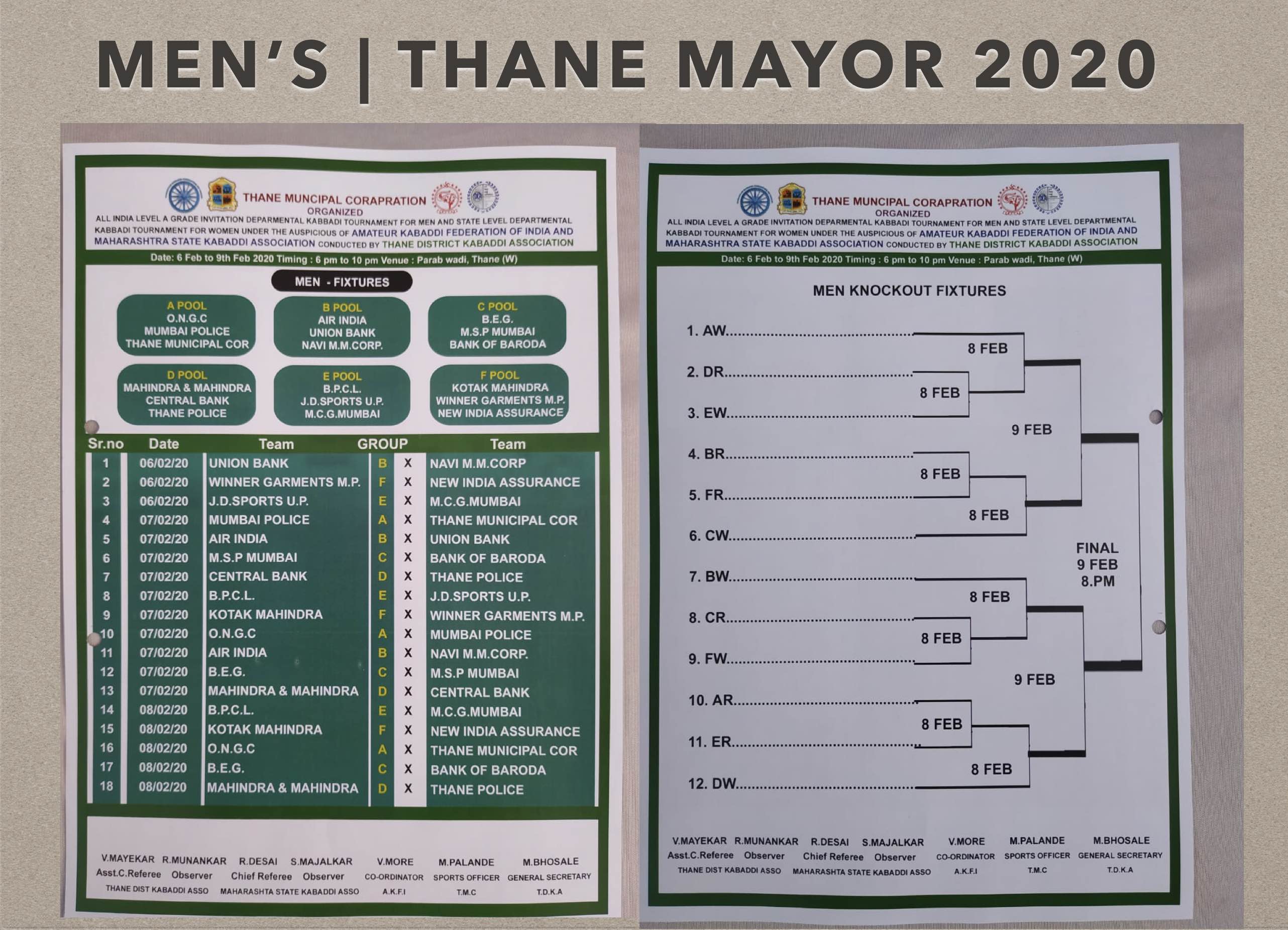 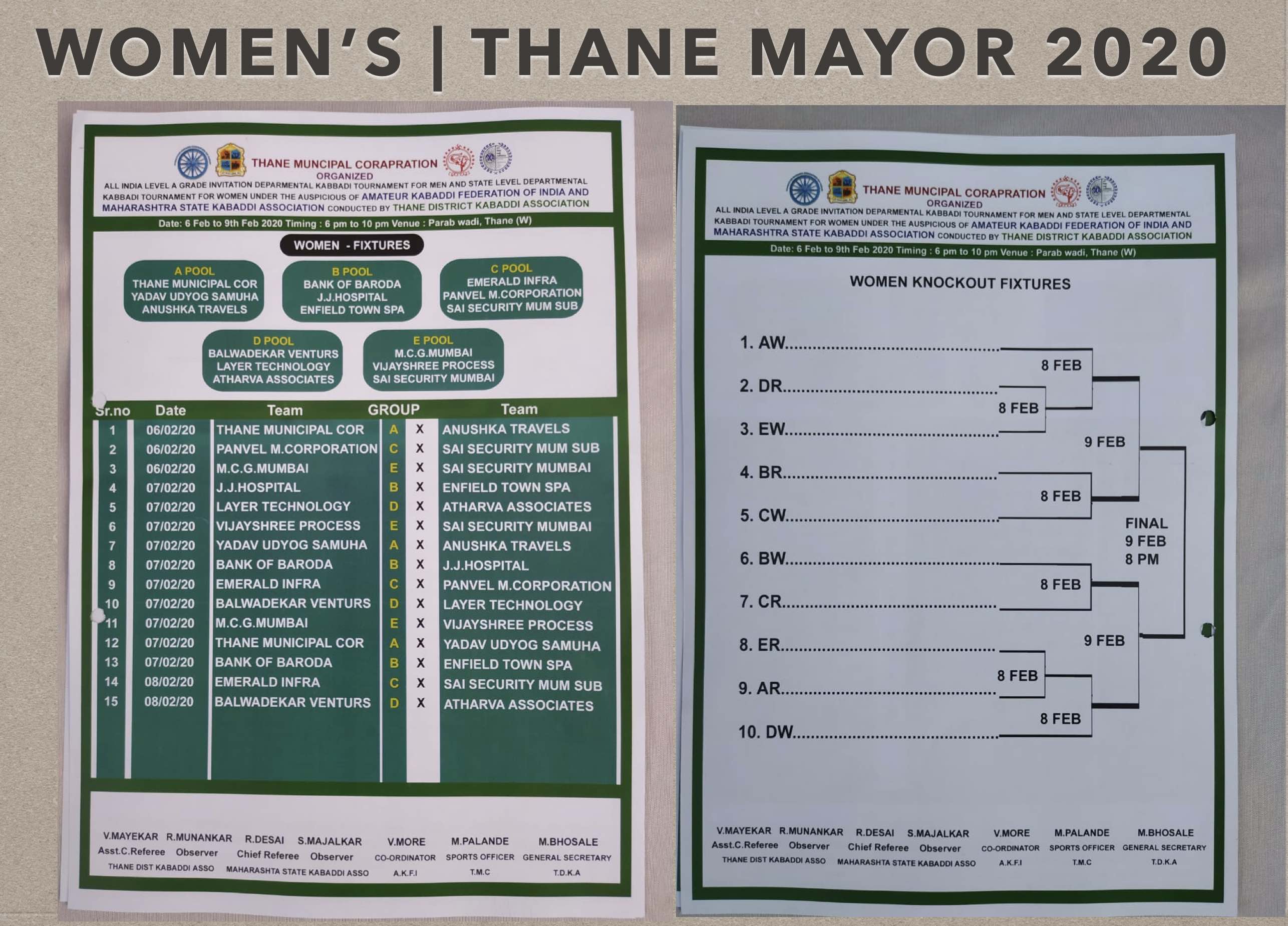