Given a choice, what will be your dream 7, I am sure you will name 2 sensations of Pro Kabaddi season 6 Pawan Kumar Sehrawat, and Siddharth Sirish Desai. What if both of them are in one team, yes this is likely to happen. Recently 68th all India inter railway championship was held in Bengaluru from 7th to 10th January. The championship was organized by Rail Wheel Factory, Yalahanka. 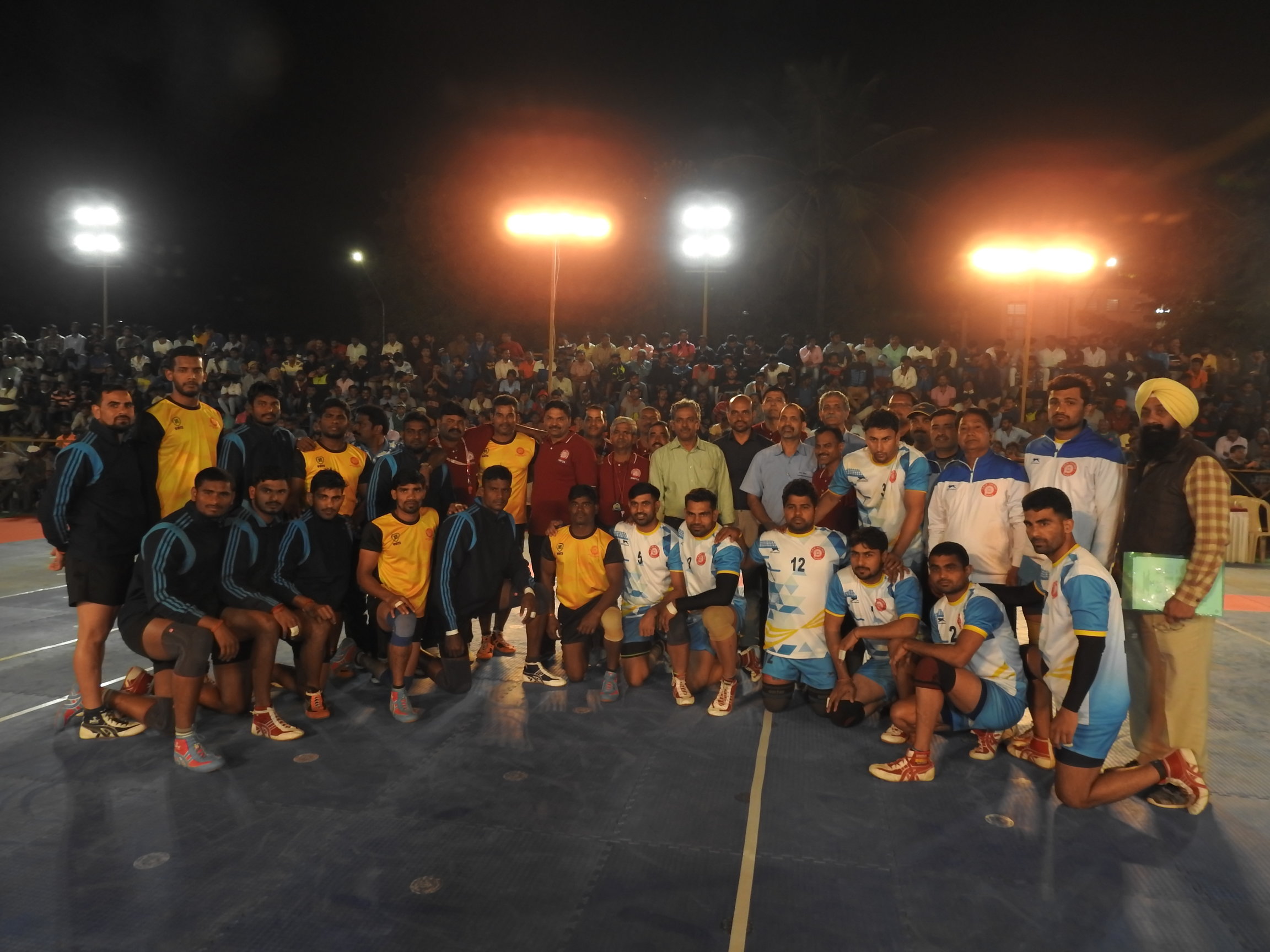 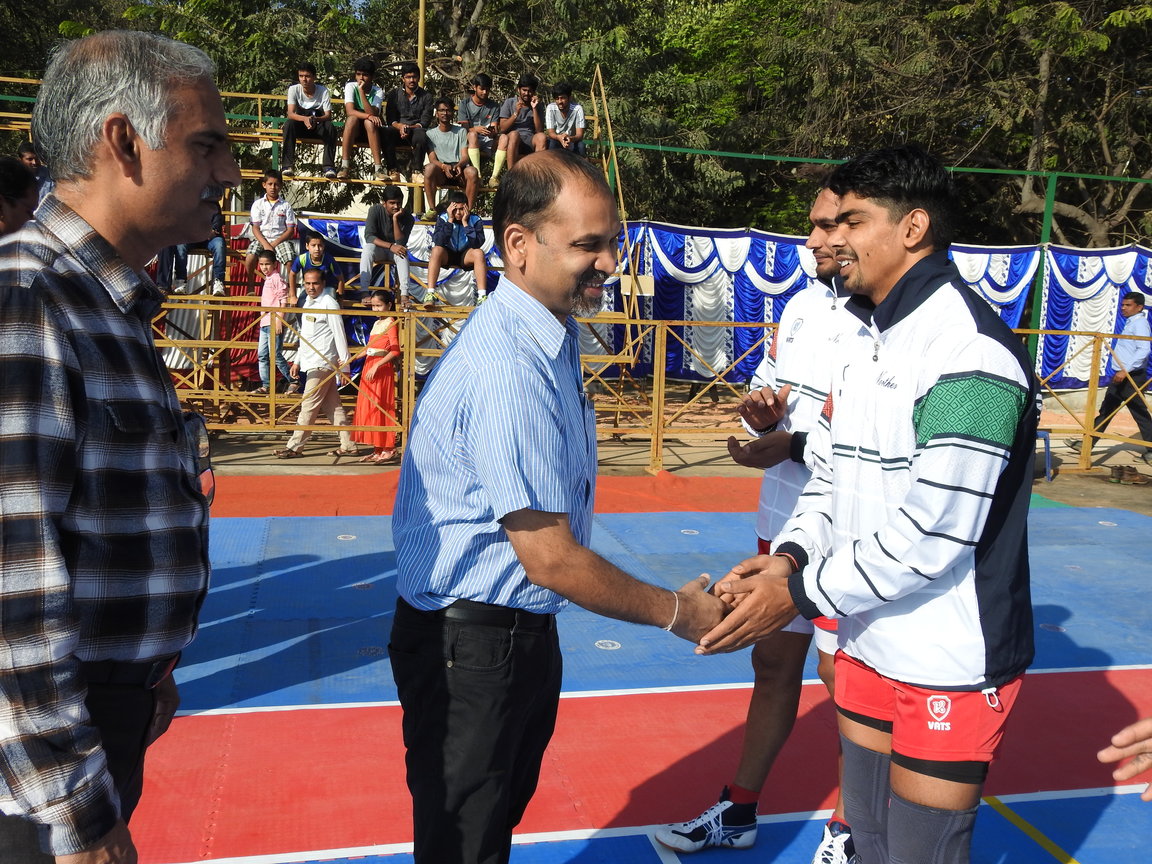 Total 16 teams participated in the tournament which includes 11 teams from the railway zones, 1 railway board, 1 security (RPF), 3 industrial, and looking at the strength of the teams it is evident that Railway has a strong chance to win the 66th Nationals. 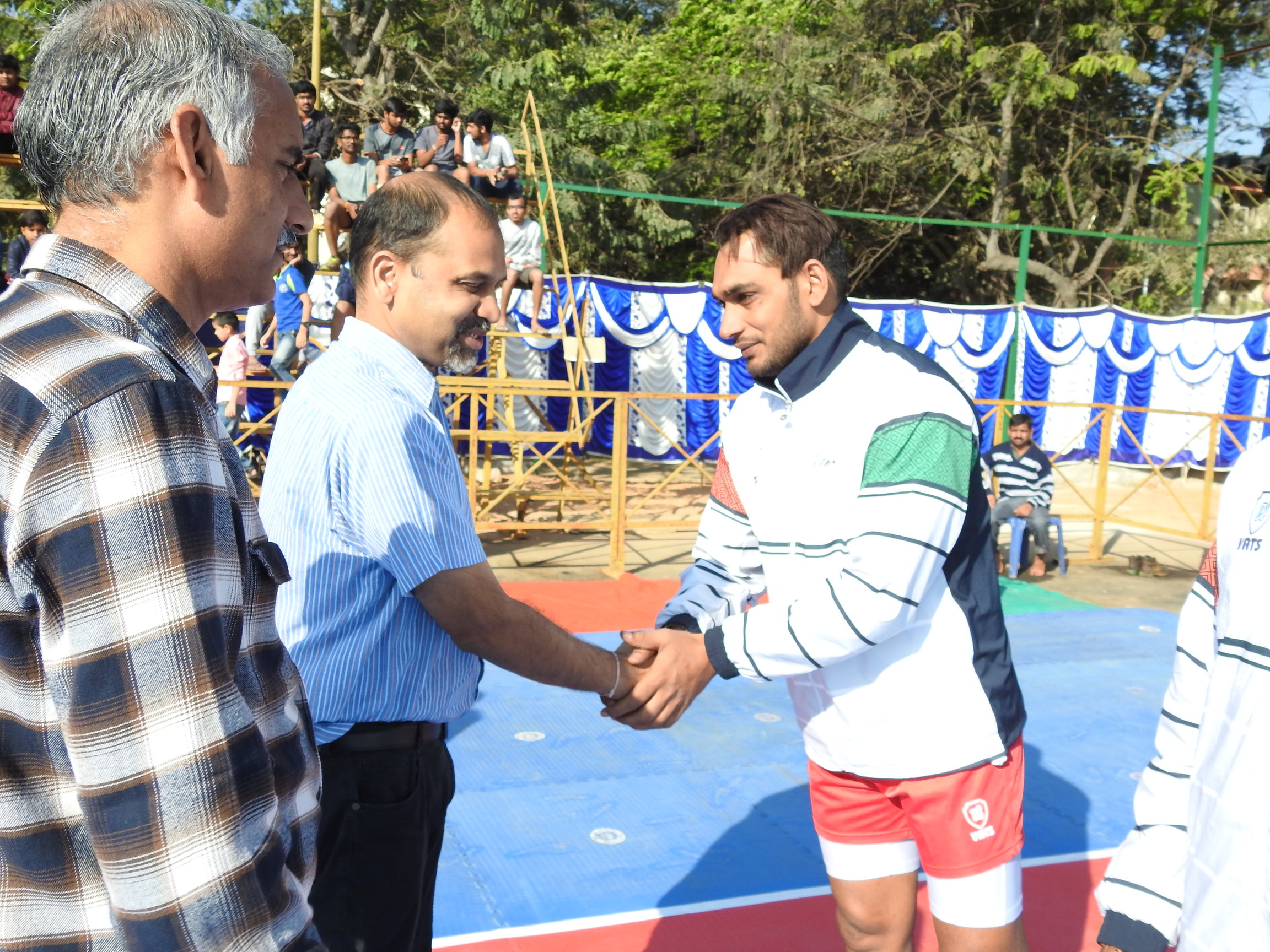 The last senior nationals title Indian Railway won was way back in 2010, under the captaincy of Rakesh Kumar. 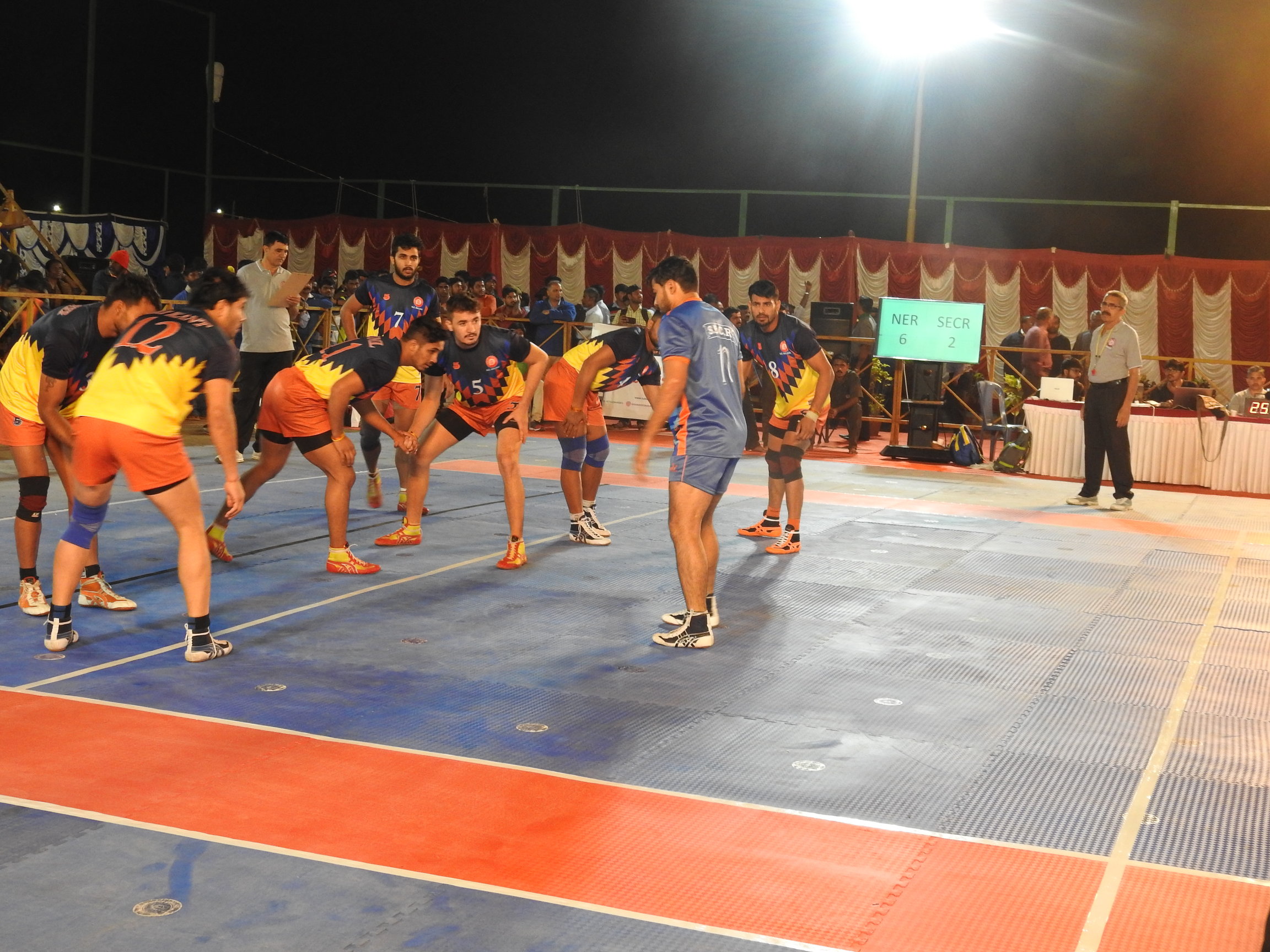 Team of selectors which include Arjuna Awardee's Sanjeev Kumar, and Biswajeet Palit were in Bengaluru during the championship and a list of 14 players will be announced shortly. Before the final list to be published by Railway, looking at the strength, lets form a strong team:

As per the schedule announced by Amateur Kabaddi Federation of India (AKFI), Roha in Raigad district, Maharashtra is the host for 66th Men’s Senior National Kabaddi Championship, to be held from 28th January to 31st January 2019.