The Haryana Steelers face off against Tamil Thalaivas in Pro Kabaddi League season seven in Pune on Saturday, 14 September 2019. The Steelers, who tied their previous match against Jaipur Pink Panthers in the last minute of the game, will be hoping to continue their stupendous form in the game against Tamil Thalaivas. Haryana's raider Vikash Kandola expressed that there will be no changes in the team's preparation after a high pressure match.

"We were behind Jaipur in the last few minutes of the match and then captain Dharmaraj Cheralathan and Prashanth Kumar Rai helped us tie the game. Our comeback in the game was absolutely brilliant. But, there will be no changes in our preparation after coming off from a high pressure match. We will work out our plans according to the team of Tamil Thalaivas," said Kandola. 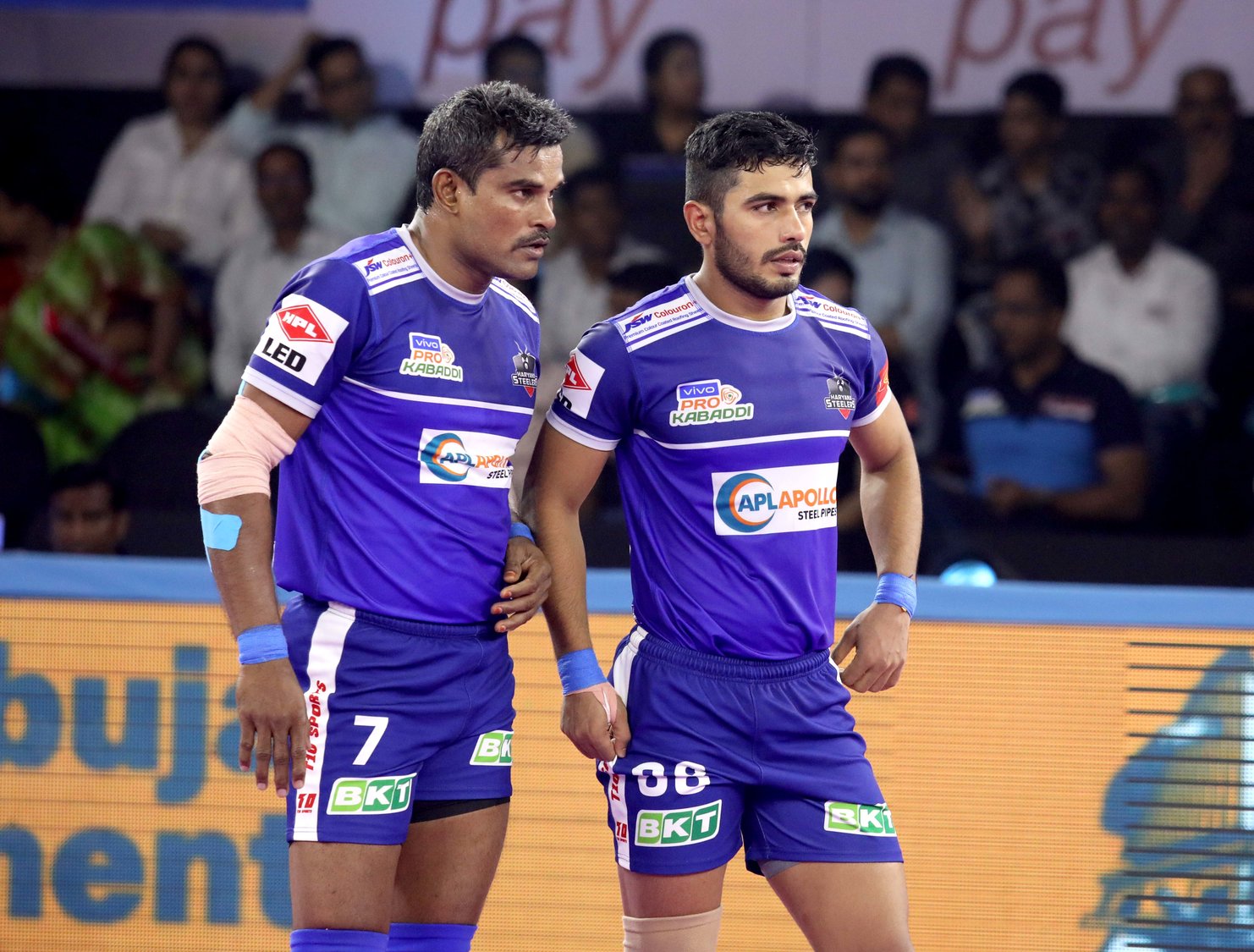 Haryana Steelers, who went down 28-35 against the Thalaivas in their fourth match of this season, tied both their matches against them in the sixth season. Kandola said that Haryana Steelers will have to be wary of experienced players such as Manjeet Chhillar and Ajay Thakur in Tamil Thalaivas.

"There are a lot of experienced players in the Tamil Thalaivas team such as Manjeet Chhillar and Ajay Thakur. So we are looking forward to a great match. We lost to them early on in the season, but our team is in a great form at the moment and therefore we will look to win the match against Tamil Thalaivas this time," said the raider.

Kandola has been Haryana's best raider with 103 points in 11 matches. The 21-year-old said that he wants to focus on maintaining good fitness in this season. 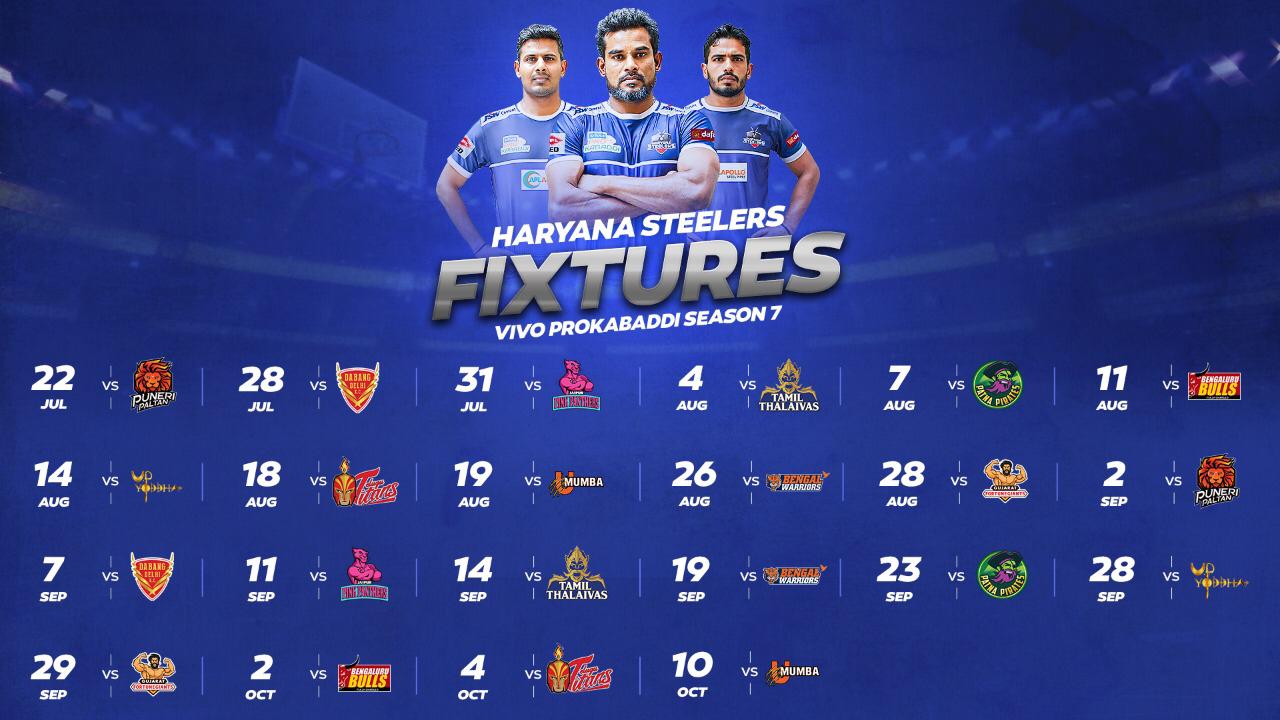 "I am very happy with my performance. The team is playing very well. We have won five matches in a row. The level of our game is fantastic at the moment. I just want to keep myself fit and take the team to victory," said Kandola.