Kandola and Vinay got the Haryana Steelers off to a great start with a couple of brilliant raids. Sunil and Vikas Kale backed their raiders up with a few tackle points as the Steelers picked up a three-point lead at 9-6. The Haryana Steelers widened the gap after Sunil carried out an all-out in the 12th minute. The Tamil Thalaivas notched some crucial raid and tackle points to stay in the contest. 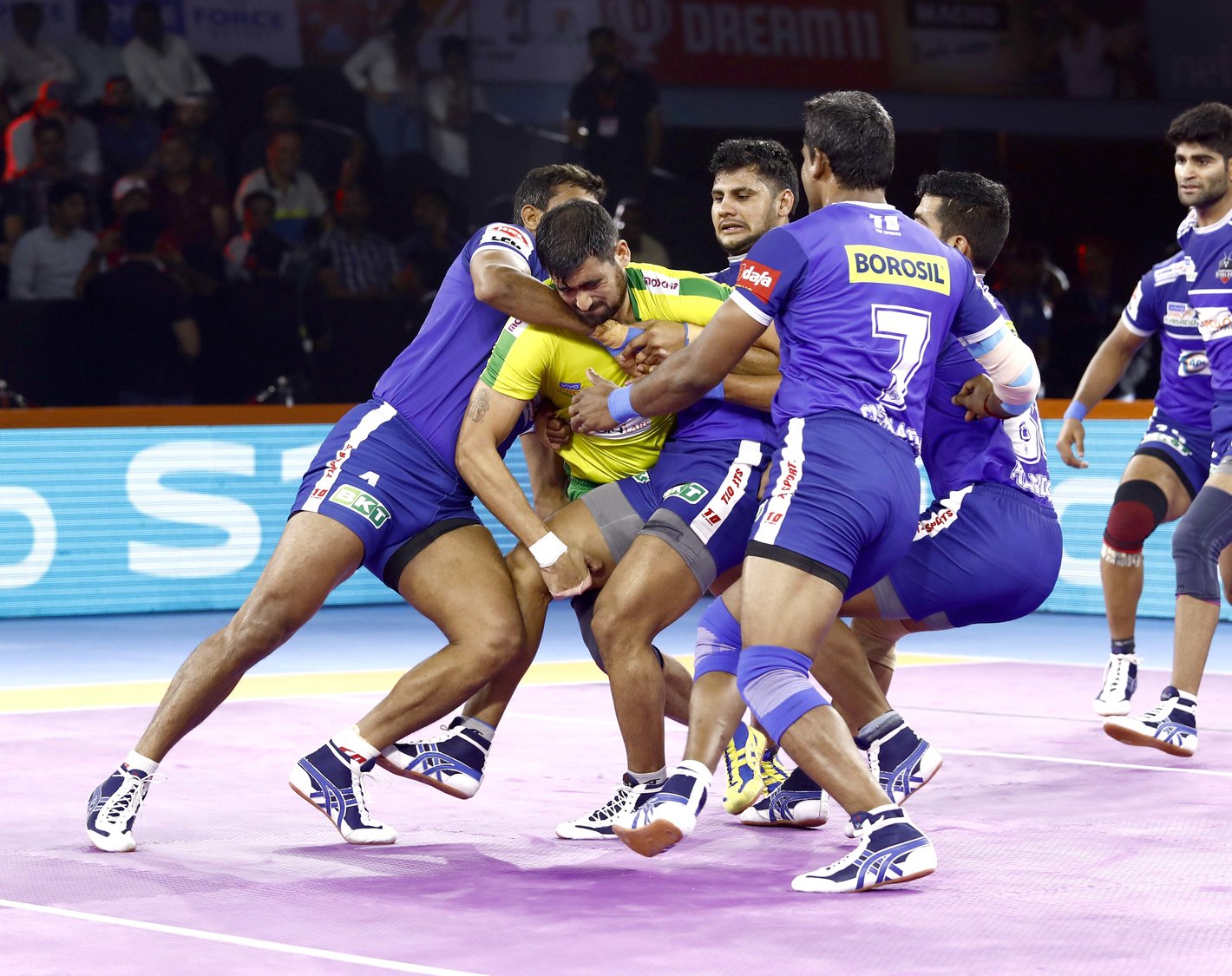 Sunil pulled off a brilliant Super Tackle in the 16th minute as the Steelers took a four-point lead at 16-12. However, the Tamil Thalaivas scored a tackle and raid point just before the half-time whistle.

The two teams were neck and neck after the Tamil Thalivas carried out an all-out at the start of the second half. Kandola kept picking up raid points as the Haryana Steelers stayed in the lead at 22-21 in the 25th minute. The Steelers extended their lead after captain Dharmaraj Cheralathan pulled off a brilliant tackle in the next minute. 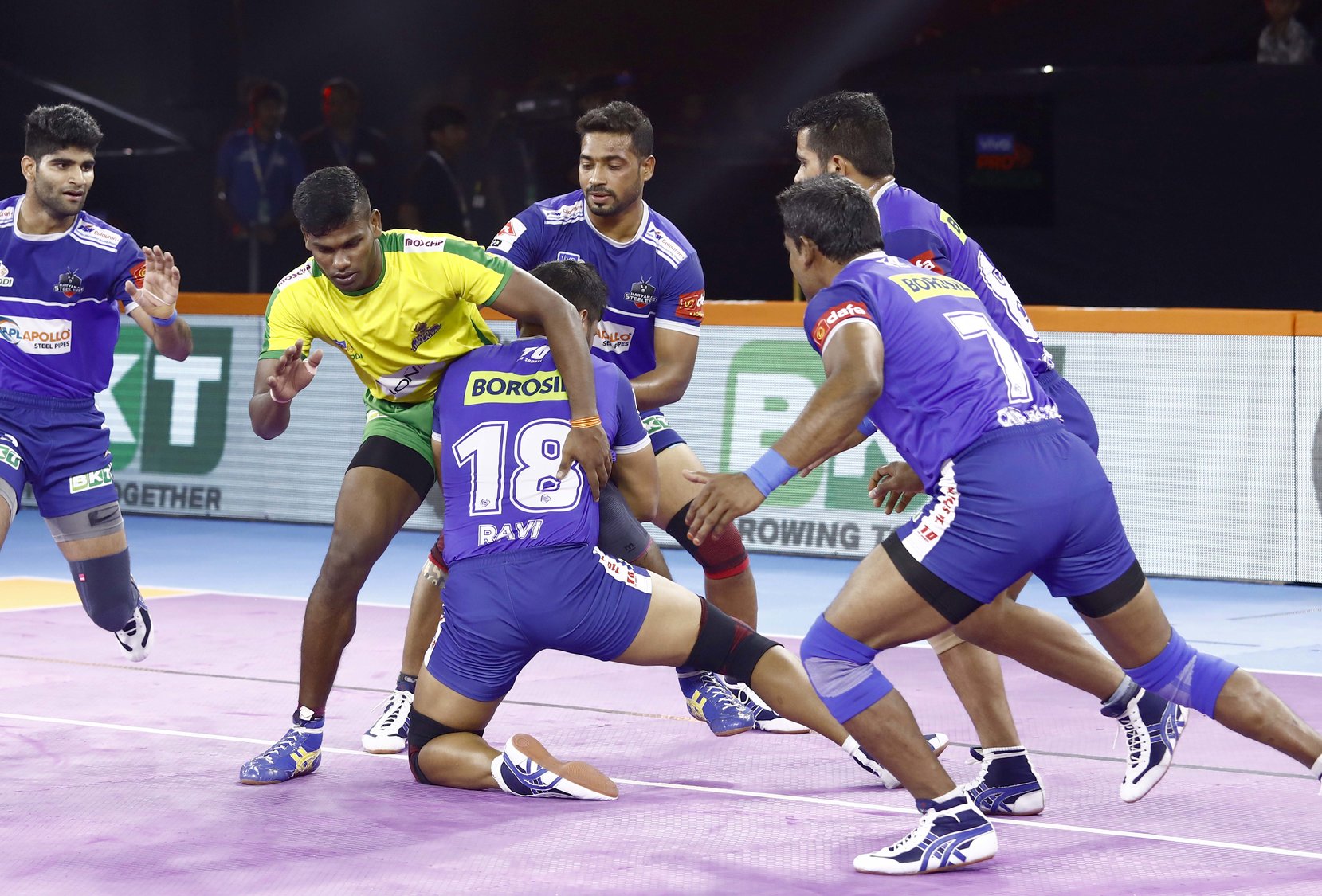 Kandola scored a couple of raid points in the 28th minute and Ravi Kumar carried out an excellent tackle in the next minute as the Steelers led by five points at 27-22. The Tamil Thalaivas tried to fight back with a few raid and tackle points, but the Steelers stayed ahead. Kandola pulled off an all-out in the 34th minute as the Haryana Steelers picked up a seven-point lead at 34-27. The Steelers extended their lead after Vinay pulled off a fantastic Super Raid in the 36th minute.

The Tamil Thalaivas tried to catch up with their opposition with a few raid points, but the Haryana Steelers ensured that they walk off the mat as winners. Haryana will look to continue their excellent form when they take on Bengal Warriors in Pune on Thursday, 19 September 2019.