The most competitive season of VIVO Pro Kabaddi League shifts to Pune with all twelve competing teams still in the reckoning for playoff spots. Dabang Delhi K.C and Bengal Warriors, with their unbeaten runs, showed home legs can be an important factor in the run-in to the climax stages of the league while the likes of three-time champions Patna Pirates, who finally managed to win two games on the trot (after July), have shown there is still fire at the very bottom of the league.

32 points separate bottom-placed Tamil Thalaivas and Dabang Delhi at the top (the equivalent of five victories and two narrow losses) and with most teams still left with seven matches or more, anything is still possible in what is turning out to be a highly unpredictable season 7. 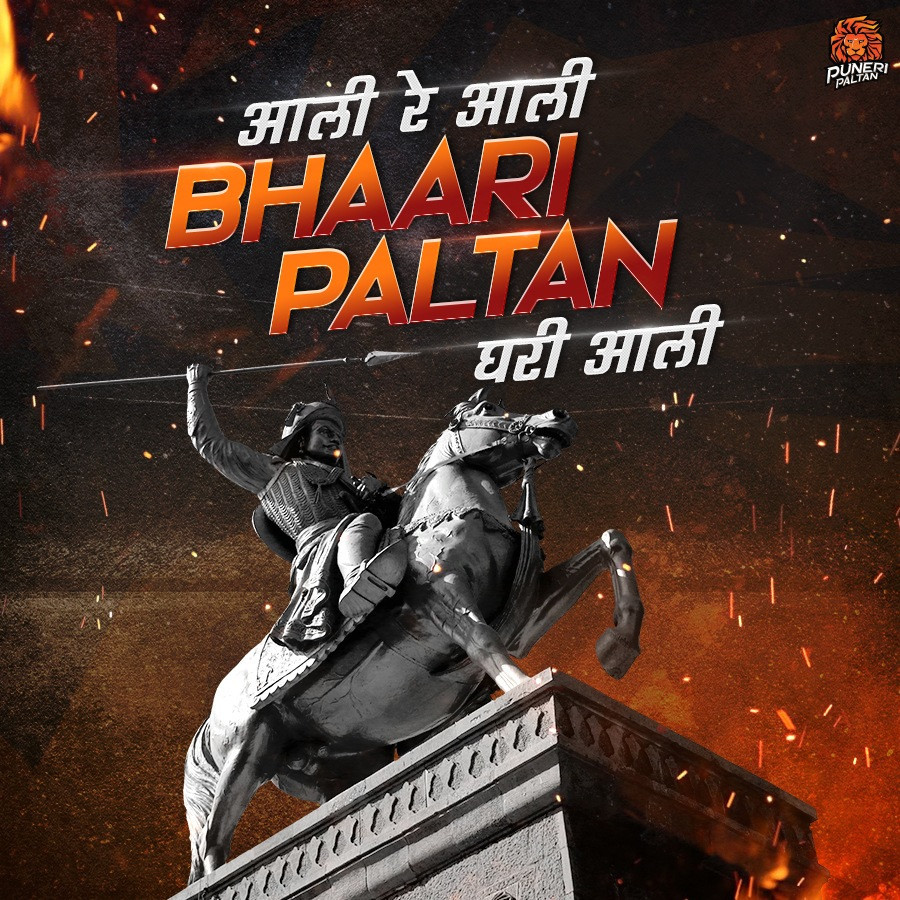 The new points distribution format (five points for a win, three for a draw, and one for a loss with a margin of 7 points or lesser) means teams have kept pace with the best, despite suffering narrow losses. U Mumba, who occupy the fifth place currently, are a great example of a team playing to the rules. They have just 7 wins in 15 games but importantly kept their matches tight --  5 out of their 7 losses came with a points difference of 7 or less (which fetched them five points).  Last season’s runners-up, Gujarat Fortunegiants, have lost 6 of their matches with a margin of 7 or less, which will give coach Manpreet Singh enough impetus to believe his side can also make it to the top six.

As the season has progressed, raiders have begun to have a bigger say in the matches. Pardeep Narwal has looked his very best in the recent matches, which included a 26-point raid fest against Tamil Thalaivas in Kolkata, while the Southern derby between Bengaluru Bulls and Telugu Titans showed why Pawan Sehrawat (18 raid points) and Siddharth Desai (19) are rated amongst the very best in the league.  Young raiders like Dabang Delhi’s Naveen Kumar (who has 12 consecutive Super 10s to his name), Tamil Thalaivas’ Ajith Kumar and U Mumba’s Arjun Deshwal have shown there is a new breed of wily, brave raiders developing in the country.

The raiders influencing the matches more means the excitement will only rise exponentially as the chances of them making the mistakes increases. The defenders have pounced on this opportunity, especially the Iranian contingent in PKL. Fazel Atrachali (U Mumba) and Mohammad Nabibaksh (Bengal Warriors) have been leading the defence for their respective teams, reminding the world how and why Iran have become a Kabaddi force to reckon with.

All this makes for an exciting finish to a roller-coaster ride of a season which has seen numerous plot twists. The final dash to the finish line will begin with the Pune leg, where VIVO Pro Kabaddi League stalwart and Puneri Paltan coach Anup Kumar will look to guide his young side to a place in the top six.

The VIVO PKL Season 7 begins at Pune from tomorrow, 14th September followed by Jaipur where matches begin on 21st September. The last two cities are Panchkula and Greater Noida, leading to nail-biting playoffs from 14th October onwards and the Grand Finale on 19th October 2019.