Meetu- The name that has been making the rounds in Indian Kabaddi in the last year. He is one of the most promising young Raiders in India right now. To find out about how it all began and to know his journey, Read On!!! 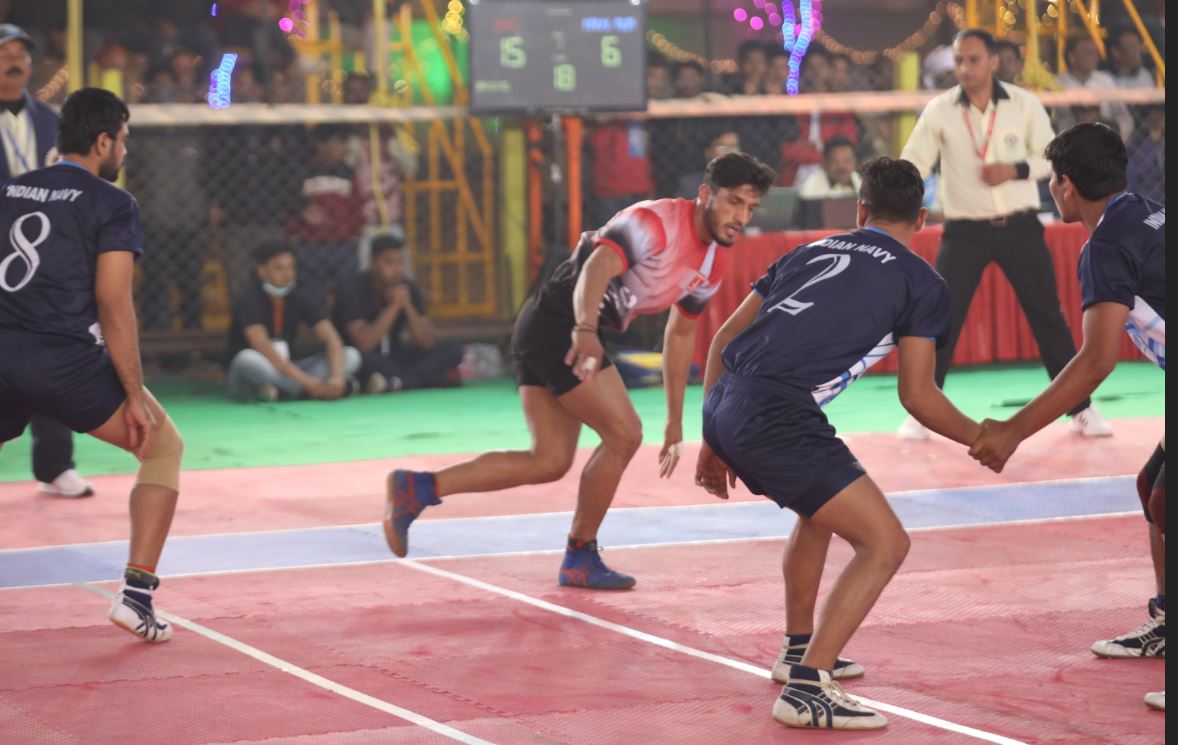 The 46th Junior Nationals Kabaddi Championship in Rohtak gave all of us a chance to watch one raider who looked in complete control. The speed, the agility, and everything about his game caught a lot of people's attention. The name was Meetu!!

Meetu, the star young raider was from Haryana, was representing Sports Authority of India (SAI), and he had a tournament to remember. Ever since he has been the top Raider in many of the tournaments he has been part of.

Meetu was born and brought up in Naultha village, Panipat district, Haryana. The younger days of Meetu were all about watching his elders play Kabaddi. Soon he also started playing Kabaddi in his village at the age of 8. This is not very surprising as kids in Haryana are exposed to sports that early. Meetu trained under coach Sonu Jaglan whom he considers as his guru who taught him Kabaddi. In the next 2-3 years, Meetu's game grew. Soon he made his way into the Haryana team for the U-14 National school games which happened in Madhya Pradesh. With the help of the certificate he received in the National Games, he was eligible for the Sports Authority of India trial. Meetu made it to the SAI Bahalgarh campus and began practicing there. His game sharpened at the SAI center with the help of coaches Dhrampal and Jaiveer. Meetu had dedicated his everything to Kabaddi. At the SAI center, he used to practice from Monday to Friday. On the weekends he used to go back to Naultha and continue to practice with coach Sonu Jaglan.

After 5 years of extensive training at SAI, he earned a place in the team for the Junior National Kabaddi Championship 2020. Meetu finished his first Junior National with 78 raid points to his name in the 7 matches. He looked like he already belonged to the senior level. But the universe had different plans. Covid-19 hit and all Kabaddi was suspended. The next 1-year Meetu played the waiting game, and also once things eased out, he started playing some local tournaments. In one of the local tournaments, coach Neer Gulia spotted Meetu and roped him into the ONGC team.

Meetu represented ONGC in the 38th All India Men Kabaddi Championship also known as Gotegoan Tournament. His dominance continued and he helped ONGC win the A-grade All India event. Meetu scored 77 raid points in 116 raids to finish as the 2nd best Raider in the tournament. He fell behind Naveen Kumar by just 4 points. By now Meetu's name was already making the rounds in the ecosystem.

Nationals Kabaddi returned after a break due to the pandemic with the 47th Junior National Kabaddi championship in Suryapet, Telangana. Meetu once again was named in the defending champions Sports Authority of India squad. SAI went on to successfully defend their title. Meetu was again the Best Raider for his team and also the tournament. He finished the tournament with 52 raid points in the 4 knock-out matches he played and helped SAI with the successful title defense. Meetu won an electric scooter for his performance. When asked about how he felt in receiving the award he said:

''Winning the electric scooter was a great feeling for me at that time, everyone in my village is proud of me for my achievement. This is the first time I am receiving such a big prize for my performance and it's a satisfying feeling." 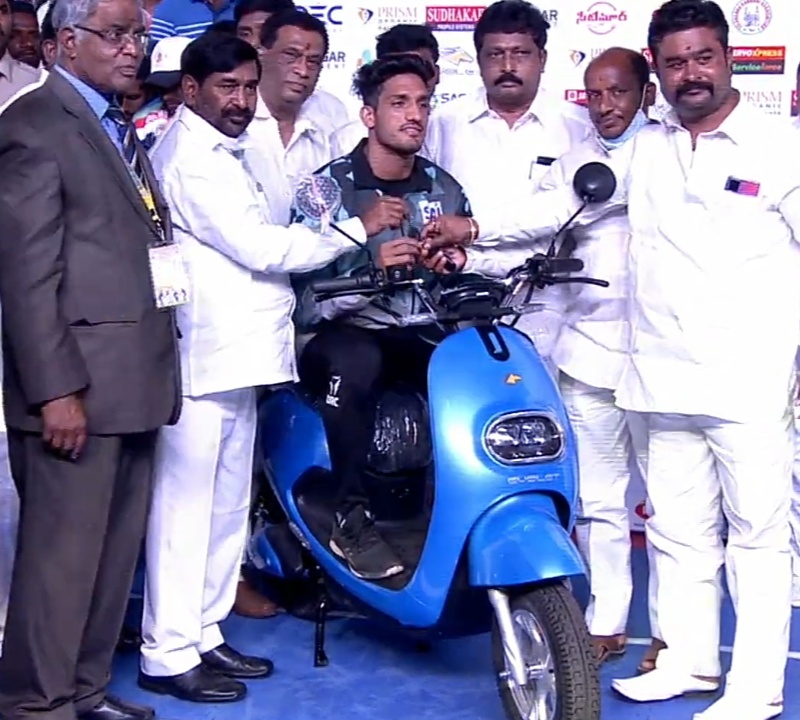 It will be very interesting to see how Meetu goes on about his game from here. When asked about what was Meetu's ultimate dream he said:

''My ultimate goal is to play for the Indian Kabaddi team, win the Asian Games gold medal, and finally win the Arjuna Award in Kabaddi.''

Meetu will surely be on the radar of many PKL franchises, we will have to wait and watch which team does get a hand on him in the upcoming Pro Kabaddi League Season 8. When asked about which team he would like to represent in the league he said:

'I do not have any preference on which franchise I was to represent, but whichever franchise picks me can be assured that I will give my 100% to help the team win.''

We wish Meetu all the very best and we can't wait to see him in action soon.