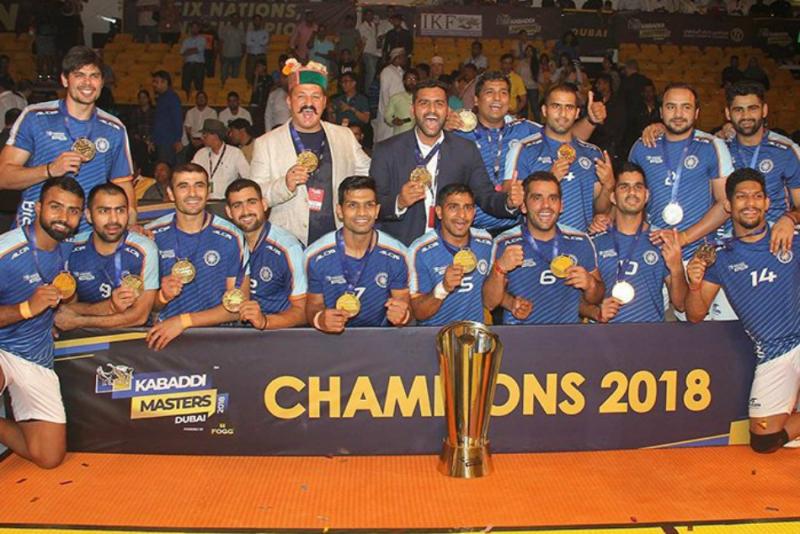 All of these applications were taken into account when selecting Coaches.
After carefully reviewing each applicant's application and taking into account their qualifications, age, experience, accolades, and achievements in the world of Kabaddi, 24 individuals were interviewed.

E Bhaskaran, the former coach was appointed as the coach of the men’s probable national Kabaddi teams along with Dronacharya awardees K.K. Hooda and Ashan Kumar.

Padma Shri Sunil Dabas was appointed as one of the coaches of the women’s national kabaddi team. Arjuna awardeee Neeta Dadwe and Pamaja Bala were the other two coaches.