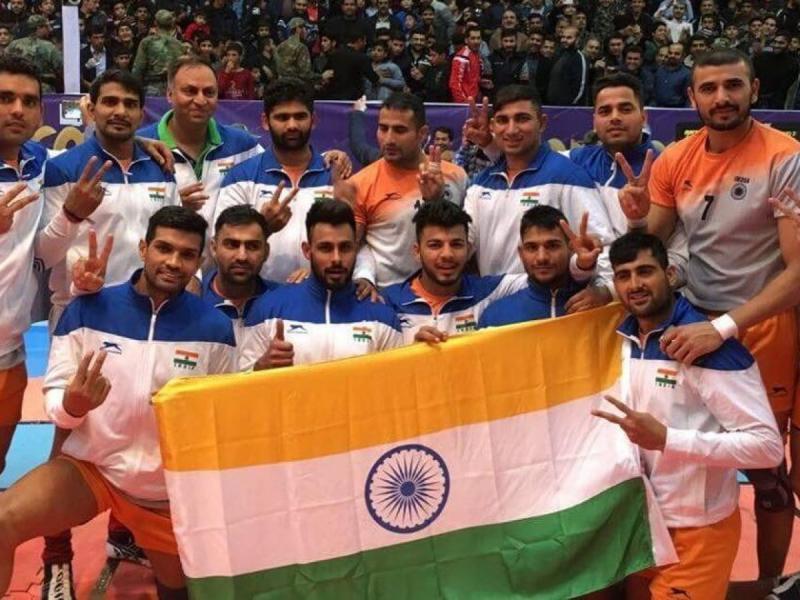 The Asian Games scheduled for September in Hangzhou, China, have been postponed indefinitely because of the covid-19 outbreak, organisers announced on Friday. The Games were originally planned to take place from September 10 to 25, but have been postponed as China attempts to contain a huge return of diseases in numerous areas of the country.

Hangzhou is fewer than 200 kilometres (120 miles) from Shanghai, China's largest metropolis, which has been shut down for weeks as part of the ruling Communist Party's zero-tolerance policy to the virus.

The Olympic Council of Asia, the governing body for the Asian Games, said it will announce the new dates for the 19th edition of the Games. The Asian Games 2022 were supposed to take place from September 10 to September 25.

“The Hangzhou Asian Games Organising Committee has been very well prepared to deliver the Games on time despite global challenges. However, the above decision was taken by all the stakeholders after carefully considering the pandemic situation and the size of the Games,” the OCA said in a statement.

All venues and facilities for the Games were completed in April, according to the organisers.
In February, the Beijing 2022 Winter Olympics were staged in a bio-bubble.

For Indian Kabaddi's perspective, the preparations were in full swing as the AKFI had named a core-probable list of 24 players on May 4 following a camp in New Delhi. The selection dynamics are expected to change as a year's postponement will lead to a newer group of players and the Pro Kabaddi League in 2022-23 will have an impact on the squad for next year's edition.

India has historically dominated the Asian Games as they won 7 consecutive Gold medals from 1990 to 2014. However, they settled for a bronze medal in the men's category after a loss to Iran in semi-final. The team was looking to bounce back in style in the upcoming edition aiming to better the color of the medal.