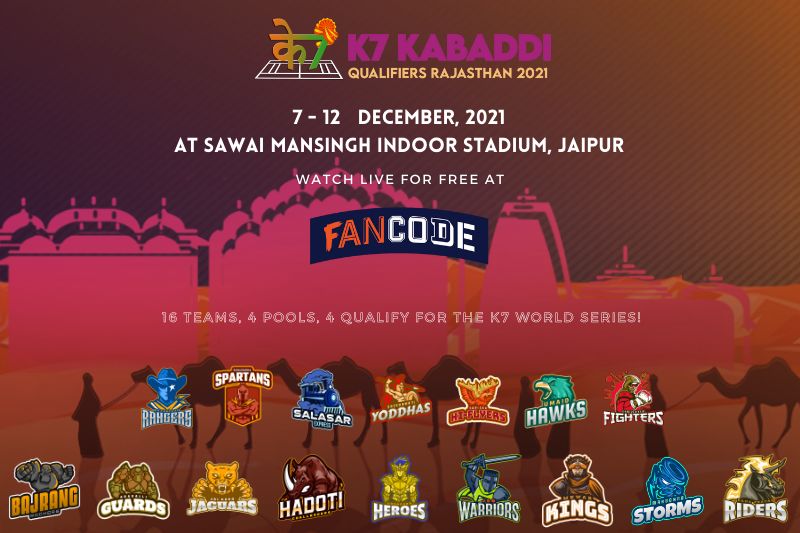 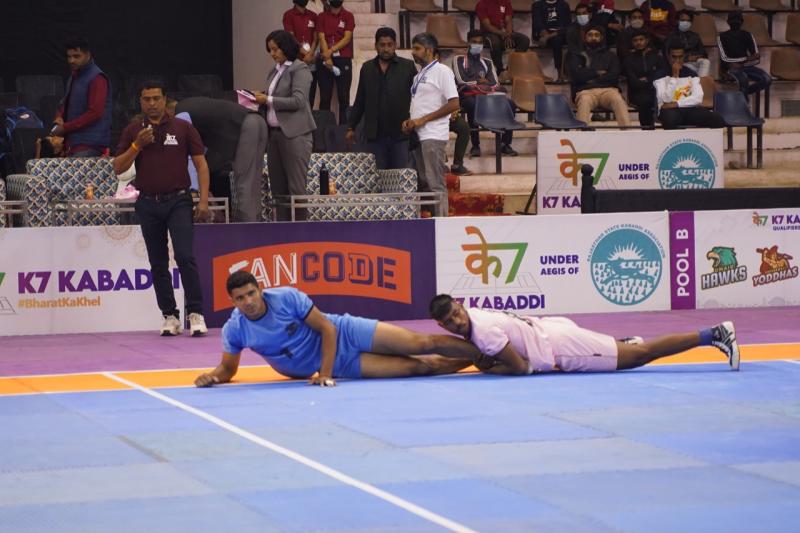 The opening match of the Qualifiers lived up to the billing but in the end Bajrang Rockers trounced Lohagarh Heroes 54-27 in what was a one-sided contest. Lohagarh started the match with 3-point lead but Jai Bhagwan's super raid meant that the Rockers didn't allow them to get away with it. It was a tight contest between both the teams as no team could manage a lead of more than 4 points in the first half.

The gulf between the raiding departments in two sides was the difference as the Heroes defence couldn't get the better off Jai Bhagwan and co. 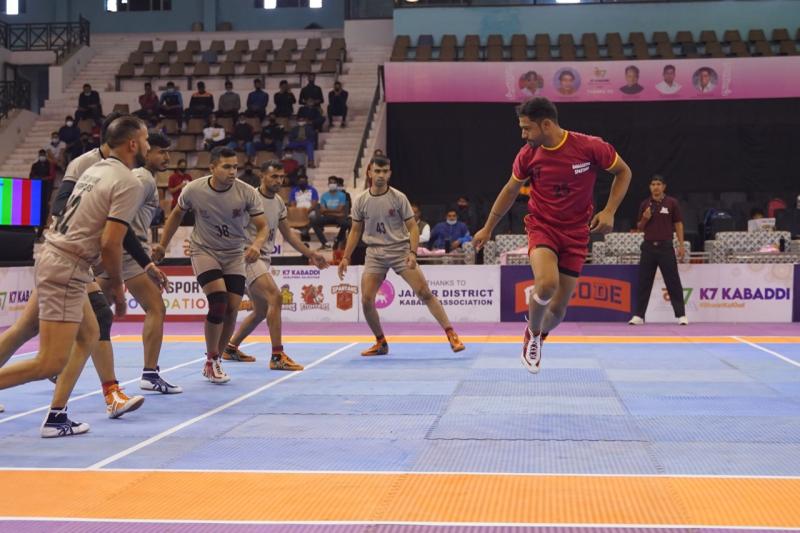 In a high-scoring encounter, the Shri Shyam Fighters got the better off Ranasangh Spartans with scoreline reading 59-44 at the end of the final whistle. The fighters led by Vijaypal Jat will be glad with the victory in the opening match as Jat bagged a whopping 19 points. He was ably supported by Rahul Sharma in the raiding department while the defence was led by Jasvir Singh Narwan. For the Spartans, Yuvraj Singh was impressive but he lacked support from the other end.

The script was similar to the previous match, as the first half witnessed cut-throat competition between the two teams. The fighters started off on a spectacular note with a scoreline 12-4 in the early minutes of the contest as they inflicted an all out. The Spartans came back with a bang and the match was balanced at half-time. Jat's raiding prowess couldn't be matched by any of the members on the field as he was simply unstoppable. The Ranasangha Spartans weren't quite outplayed but always lacked behind the Fighters as their opponents were simply top-notch. 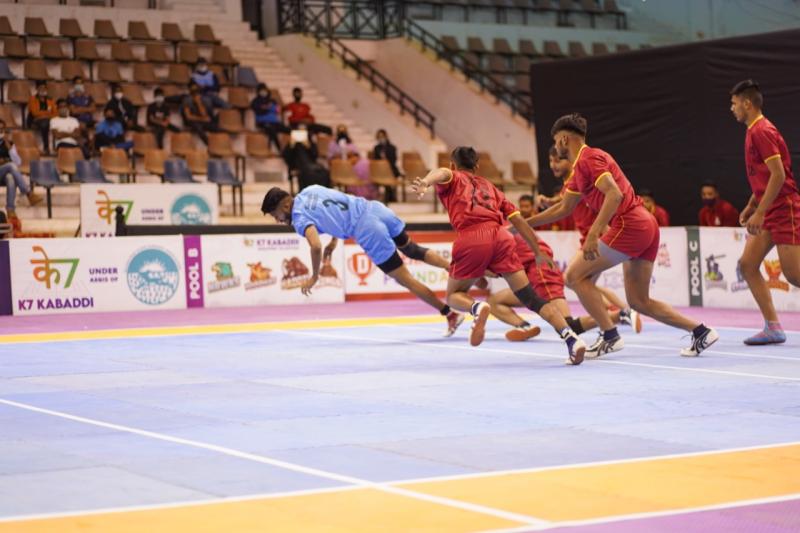 The Bajrang Rockers got the better off Ranasangha Spartans in a thrilling encounter by a solitary point. Jai Bhagwan was the best player on the mat for the Rockers with 27 points in his bag. The Spartans were on the bitter end of the result for the second match in succession although Yuvraj Singh was again impressive in the raiding department. He was ably supported by his teammate Rajendra who picked 11 tackle points but Jai was better than the rest.

The Spartans were in the lead at half-time and had a firm 5-point lead over their opponents. The Rockers led the match at 17-16 but then were on the backfoot at 48-47. The match was tied on points until the final raid but Jai kept his nerves and powered past Kuldeep to edge his opponents 49-48. 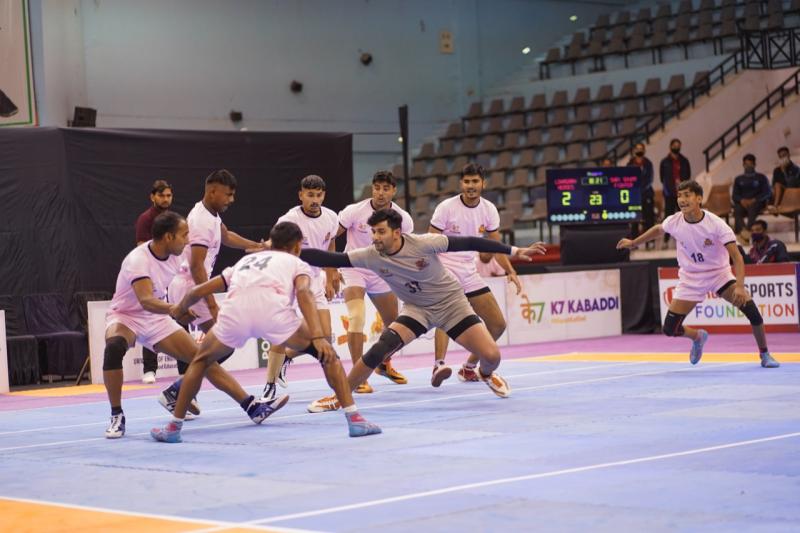 Shri Shyam Fighters bagged their second win of the tournament as they defeated the Lohagarh Heroes 50-39. The Fighters held a slender lead of 4 points at the halfway mark. They dominated the game in the defence with 18 points led by Rahul Sharma's all-round performances. Vikas Kumar was impressive for the losing side but lacked support from his teammates.

The Fighters were always in command, especially after the half-time when they inflicted an all out and had a 14-point lead in the match.