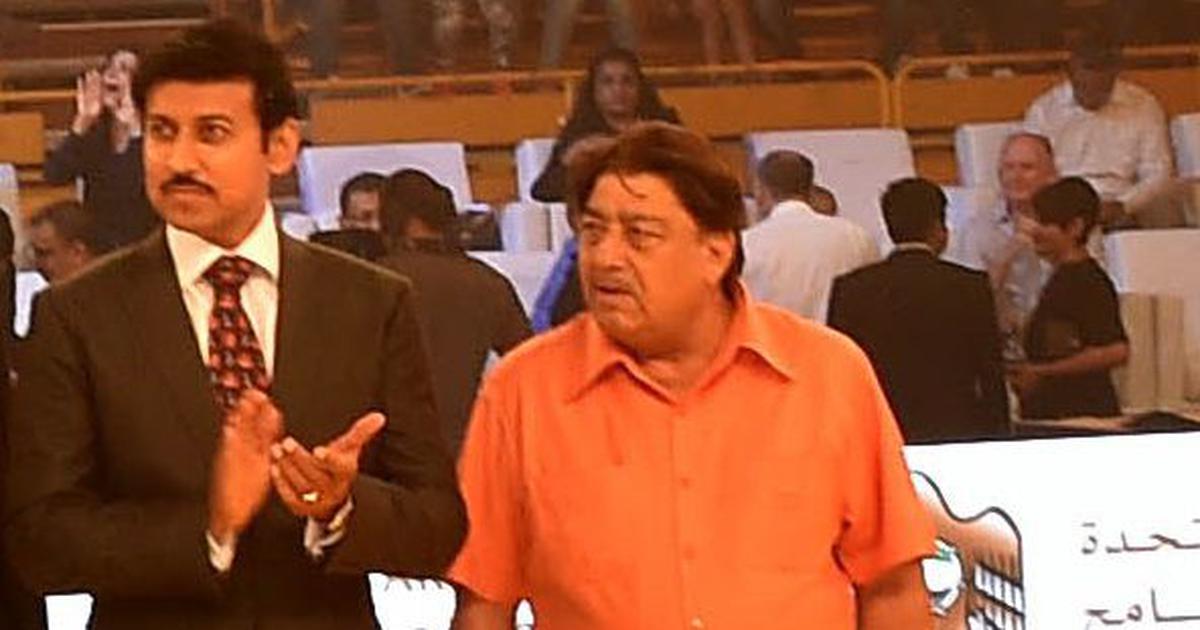 Janardhan SIngh Gehlot, Founding President- International Kabaddi Federation (AKFI) and Asian Kabaddi Federation, Vice President Indian Olympic Association (IOA) breathed his last on Wednesday morning (28/4/2021). Mr. Gehlot served as the AKFI president for a period of 28 years before stepping down to take office at the IKF.  He served as a minister for the congress party cabinet before he stepping in to sports administration. He was also the president of Rajasthan Kabaddi Association for a brief period of time. He is known to be the godfather of Kabaddi who played a key role in making the sport global as it is today. Under his guidance the IKF hosted the Kabaddi World Cup 2016, Dubai Masters and many other notable tournaments in the international circuit,

Tribute poured out for Janardhan Singh Gehlot on social media by Ministers and Kabaddi Players from India. Rajasthan CM, Ashok Gehlot tweeted- ''I am pained by the death of former minister and the founder of the International Kabaddi Federation, Mr Janardan Singh Gehlot. He made a notable contribution to politics and sports”. Former Indian Captain Ajay Thakur's tweet had lines mentioning that this is a huge loss for Kabaddi. Other Kabaddi players in the likes of Rahul Chaudhari, Sandeep Narwal, Sukesh Hegde, Anup Kumar and many others paid their tribute to Mr. Gehlot.

We at Kabaddi Adda would like to express our deepest condolences to Janardhan Singh Gehlot's family and wish his soul Rest In Peace.