AKFI administrator published the list of probable players for Indian Kabaddi teams men and women coaching camp for South Asian Games 2019. The camp is going to be held at SAI NBA Rohtak, Haryana from 5th to 26th November.

The list does not feature the captain of the Indian Kabaddi team, Ajay Thakur. We don't have confirmation if Ajay has been dropped after a poor PKL season or if his injury that prevented him from playing the second half of the 2019 PKL season isn't fully recovered yet. 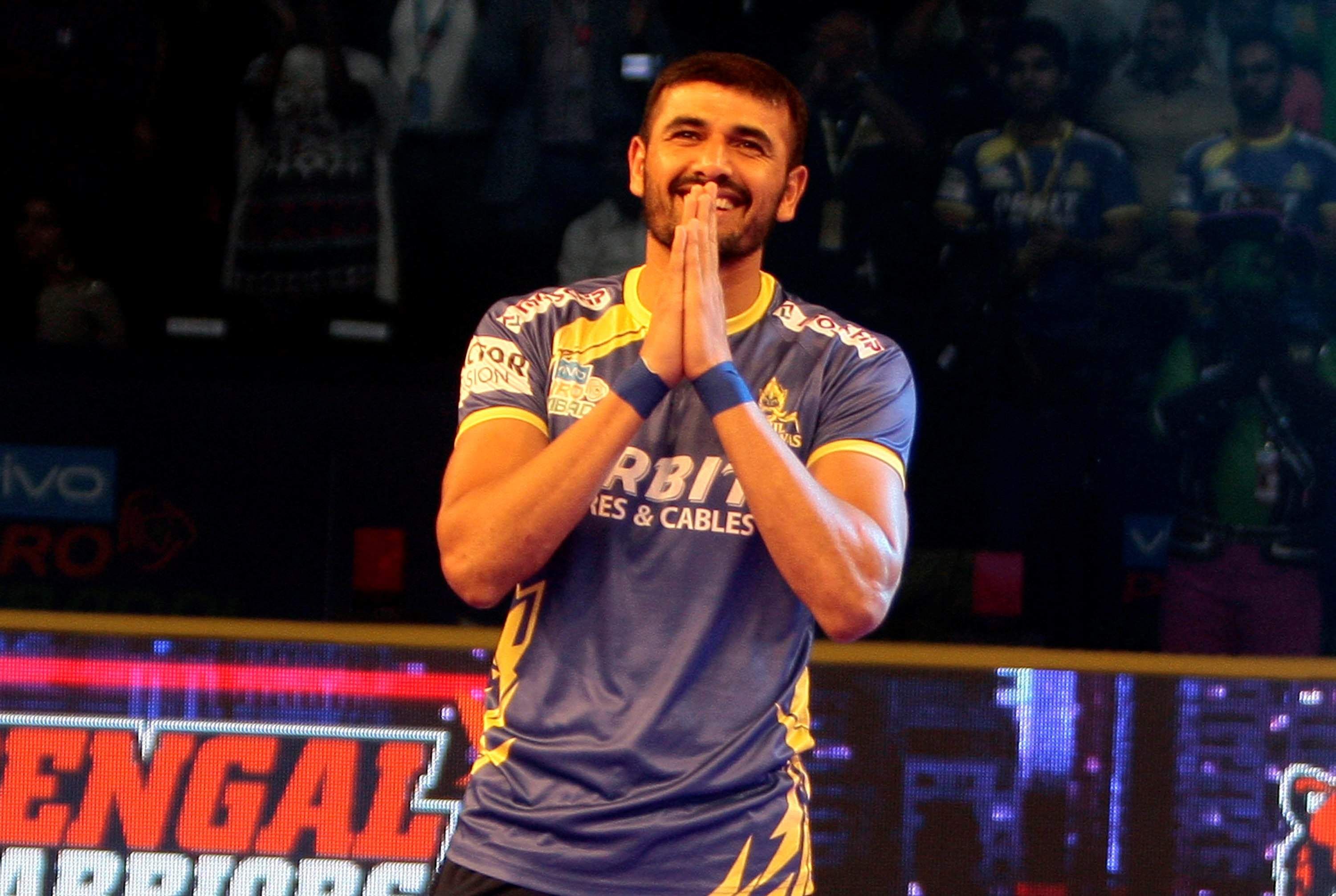 Watch all matches from Railways Nationals at Kabaddi Adda

Players from Other States