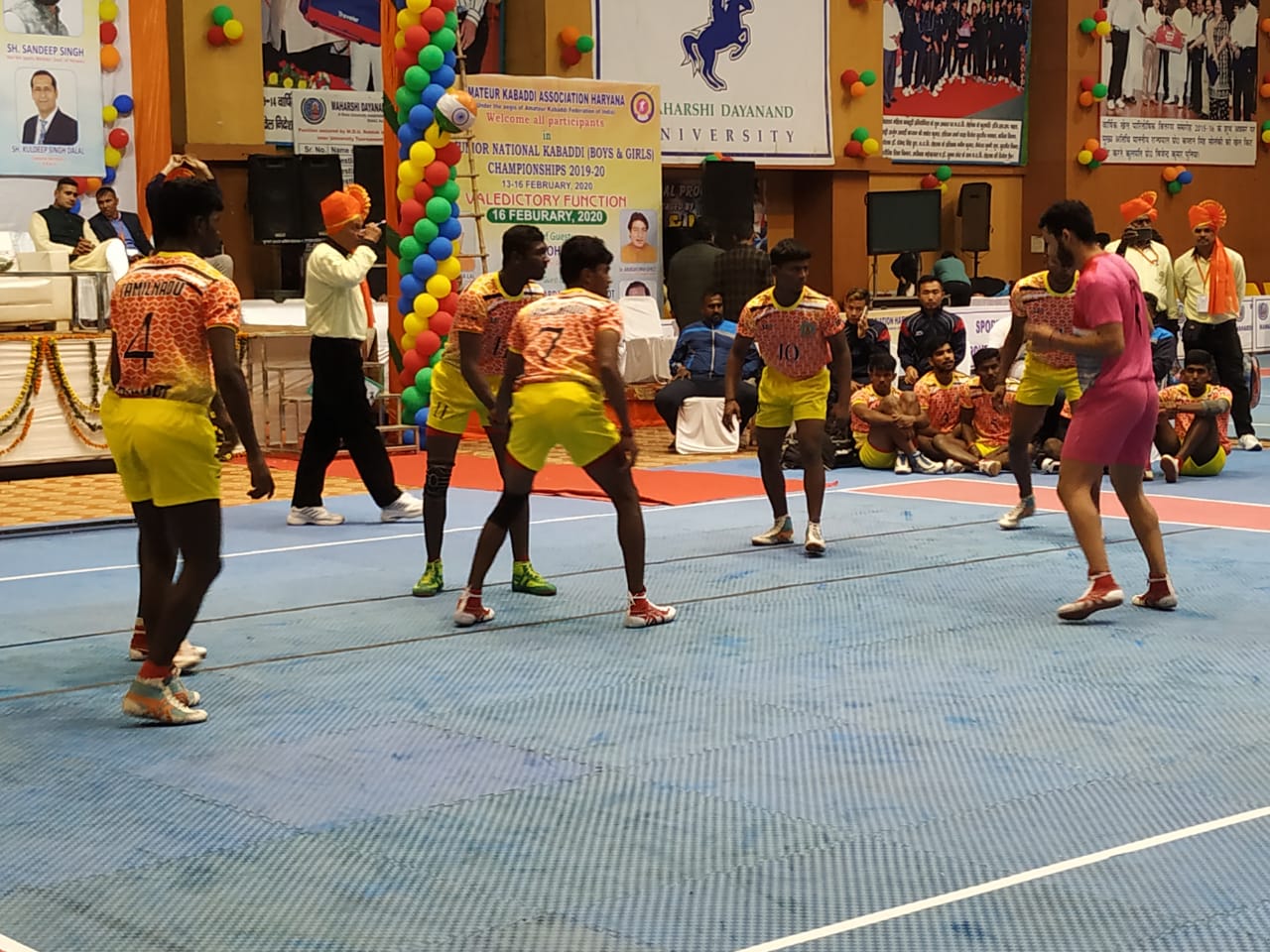 Amateur Kabaddi Fedaration of India (AKFI) has confirmed the much awaited dates and venue for the 47th Junior National Kabaddi Championships. The 2021 edition of the Junior National Tournament is set to take place in Suryapet, Telangna in the month of March. Boys and Girls event will run simultaneously at the same venue and dates.

The 46th Junior Nationals was held Rohtak, Haryana which saw 31 teams from Boys and 29 teams from Grils fight it out for the championship. SAI from boys and Haryana from Girls won the action packed tournament.

It will be interesting to see who will take the crown this year at the 47th Junior National Kabaddi Championships.