After the extended delay for the Khelo India Youth Games due to the ongoing pandemic. The Sports Authority Of India announced the revised dates of the event that will be later held in Panchkula Haryana. 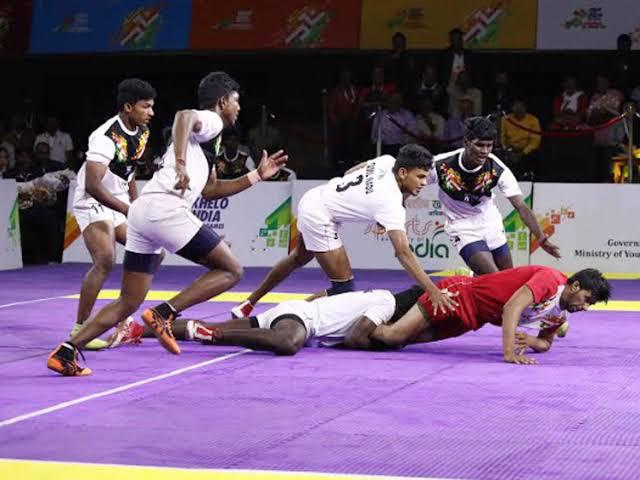 Previously the Khelo India Youth Games Haryana 2021 was scheduled to be held from 5th February to 14th February 2022 in Haryana. But The Games shall now be held from 4th June to 13th June 2022.

The KIYG has Kabaddi as one of the sports disciplines. In its last edition, the games had 2 age formats. One was U-17 (Boys & Girls) and the other was U21 (Boys & Girls). Haryana not only dominated in the U-21 category for boys and girls where they beat Maharashtra and Himachal Pradesh. But completed a clean sweep with a win over Tamil Nadu(girls) and Rajsthan (boys) in the U-17 as well.

With Haryana being the host this time they are tagged as the favorites to win the title this time as well.

The games are expected to gather the attention of fans throughout the country. With one single age group this time around. Both U-18 Boys and Girls will look to make a mark for themselves as well as make their respective states proud.

Who knows some of the future Nationals players might pop up here and catch the eyes of the watchful scouts around the corners.