In the 2nd Khelo India Youth Games being held at Pune, the team from Himachal Pradesh defeated the girls from Haryana in the finals of the Under 21 Girls Kabaddi match.

Himachal Pradesh’s displayed some exquisite defending skills but it is the raiding that helped the team scale to victory.

Himachal Pradesh defeated Haryana 30-27 in the U-21 girls final that gave their first gold in the Khelo India Youth Games on Friday. The same girls had won them their only gold in last year's inaugural edition too, that time in the U-17 section.

Himachal Pradesh coach Meera Verma said, "One thing I can tell you is that we wanted to take a revenge from Haryana for beating us in the group stages. We had sleepless nights after losing to them. The confidence levels until we beat Maharashtra in semifinals (22-19) was not too high."

"We had just one team this year because of some problems. All our junior players were a part of U-21 squad. Initially we came with the aim of holding our own. But after beating Maharashtra we were confident of winning even if we faced giants like Haryana," said Pushpa Rana who completed maximum raids in the final.

The final score of the match was Himachal Pradesh 30 - 27 Haryana. 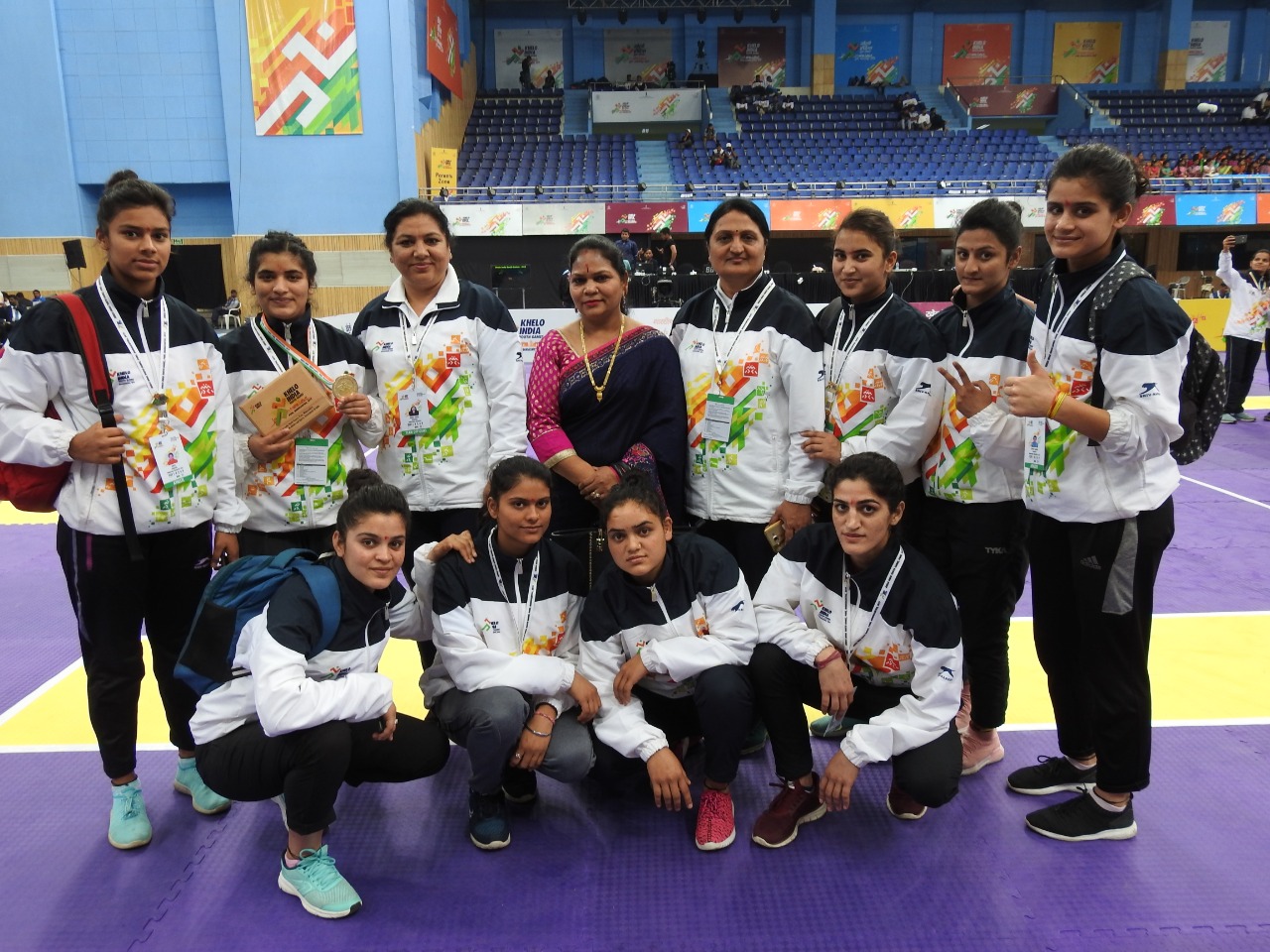