A raiding masterclass by Pardeep Narwal, Naveen & Vijay as Delhi back on TOP | 39-43

Naveen Kumar and Vijay secured Super 10s for the Delhi side who moved back to the top of the points table after the victory. Patna will only have themselves to blame for the loss after having dominated the match for most parts. Pardeep Narwal once again impressed with a "Super 10 (19 points) for the Pirates but a blunder in the defense by three-times champion Patna allowed Delhi's Vijay to clinch 5 points in a raid and come back in the match. Considering the quality of raiders on both sides of the mat, it wasn't surprising to see both the defenses take a cautious approach in the early minutes of the encounter. When they did try, they failed as Pardeep Narwal and Naveen Kumar made the match all about themselves. But Chandan Ranjit, Delhi's secondary raider, picked up important points in the background and the pressure finally told when in the 11th minute of the first half, Vijay pulled off a stellar block on Patna's Pardeep to sway balance towards the Delhi side. Pardeep's time away from the mat is usually the make-or-break factor for the Patna team this season but despite the star spending most a large time away from the action, the team kept pace with Delhi side with Hadi Oshtorak marshaling the defense. The first half ended with no All-Outs and points even at 13-13.

The Naveen-Pardeep battle lived up to the billing as league's top raiders scored 30 points in total,but it was Delhi's Vijay who stunned everyone.

The Delhi side started the second half with a 'Super Tackle' on Pardeep but that was perhaps their only positive move in the next minutes as Patna unleashed the beast in them. Quick raids fetched them an "ALL-OUT" in the 24th minute after which Pardeep steamrolled through a hapless Delhi defense. The superstar picked another Super 10, and three-point 'Super Raid' in the 28th minute of the half as Patna pushed for another All-Out. They got their second "All out" with six minutes remaining to move to a six-point lead. "Record breaker" Pardeep Narwal also become the first raider to hit 1100 points in PKL history with his efforts. But a raid by Delhi's Vijay at the 37th minute turned things around once again. He secured a bonus point and four touchpoints to cut down Patna's lead to a single point. Dabang Delhi clinched the all-important "All-Out" with two minutes left in the match to open a lead which their defenders helped maintain.

Match Preview: Will Pardeep get support from his team to say in the playoffs hunt?

Patna have an outside chance of qualifying if they win all remaining matches. Dabang Delhi will want to get back to the first place. The last time these teams met was a closely fought encounter that Dabang Delhi won by 3 points. It was a game of errors by defenders on both sides. Pardeep Narwal and Naveen earned 18 & 15 points for their teams when they were raiding. But the Dabang Delhi defenders earned more points for their team and their support raider did a bit more. In a game of such fine margins sport is the real winner. Dabang Delhi's defense has been more restrained than Patna's defense. Joginder has been the one rock of their defense where he isn't leaking points. Patna doesn't have that one defender who has held the team together. For some parts that defender has been Hadi Oshtorak but not in all games. 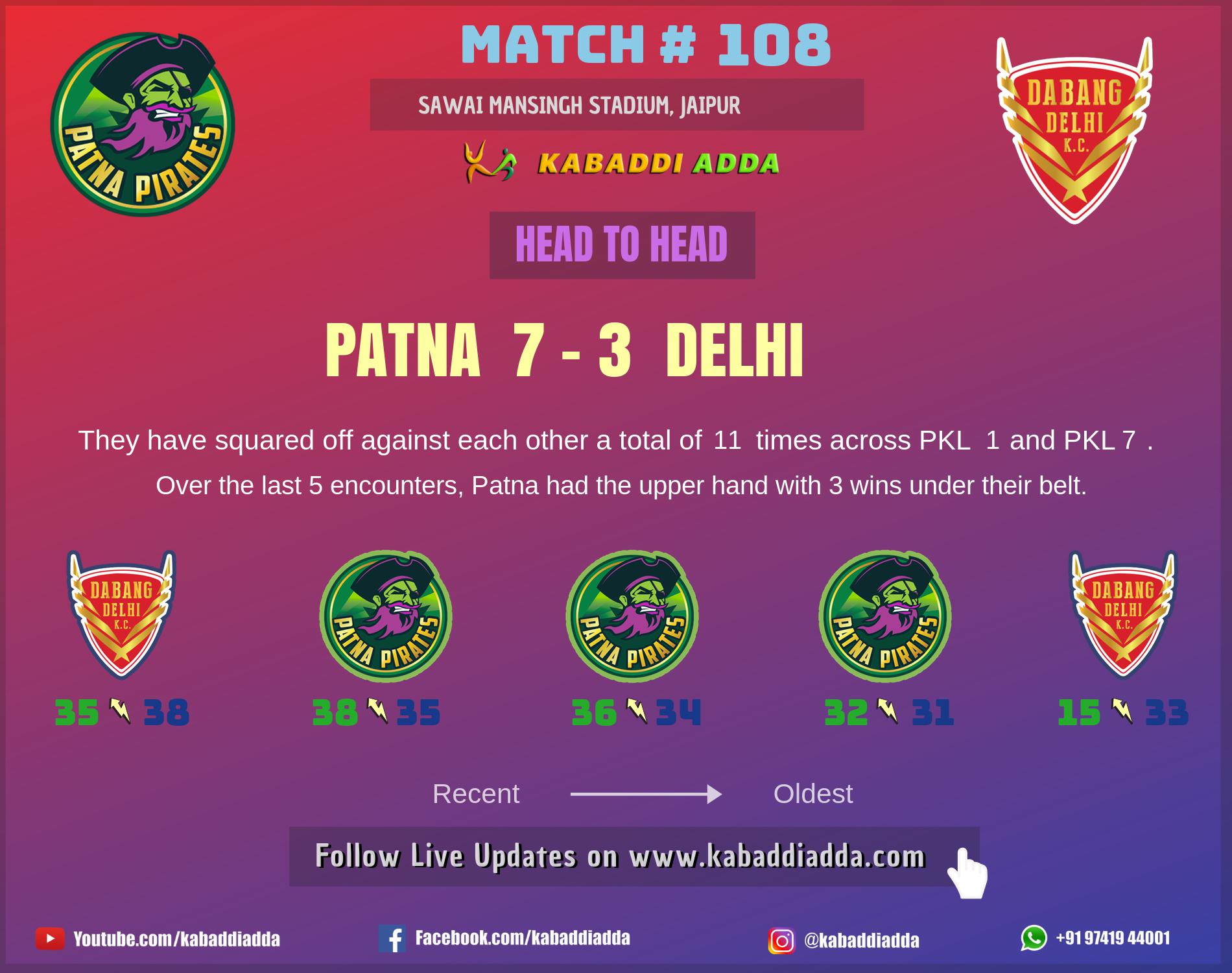 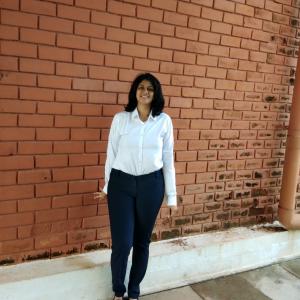