With the temperatures going as low as 9 degrees, the organizers had to move the mats from outdoor to the indoor stadium as the weather was making it difficult for the players to perform in the match. The mats were moved swiftly to make sure there was no hurdle in the tournament going forward. 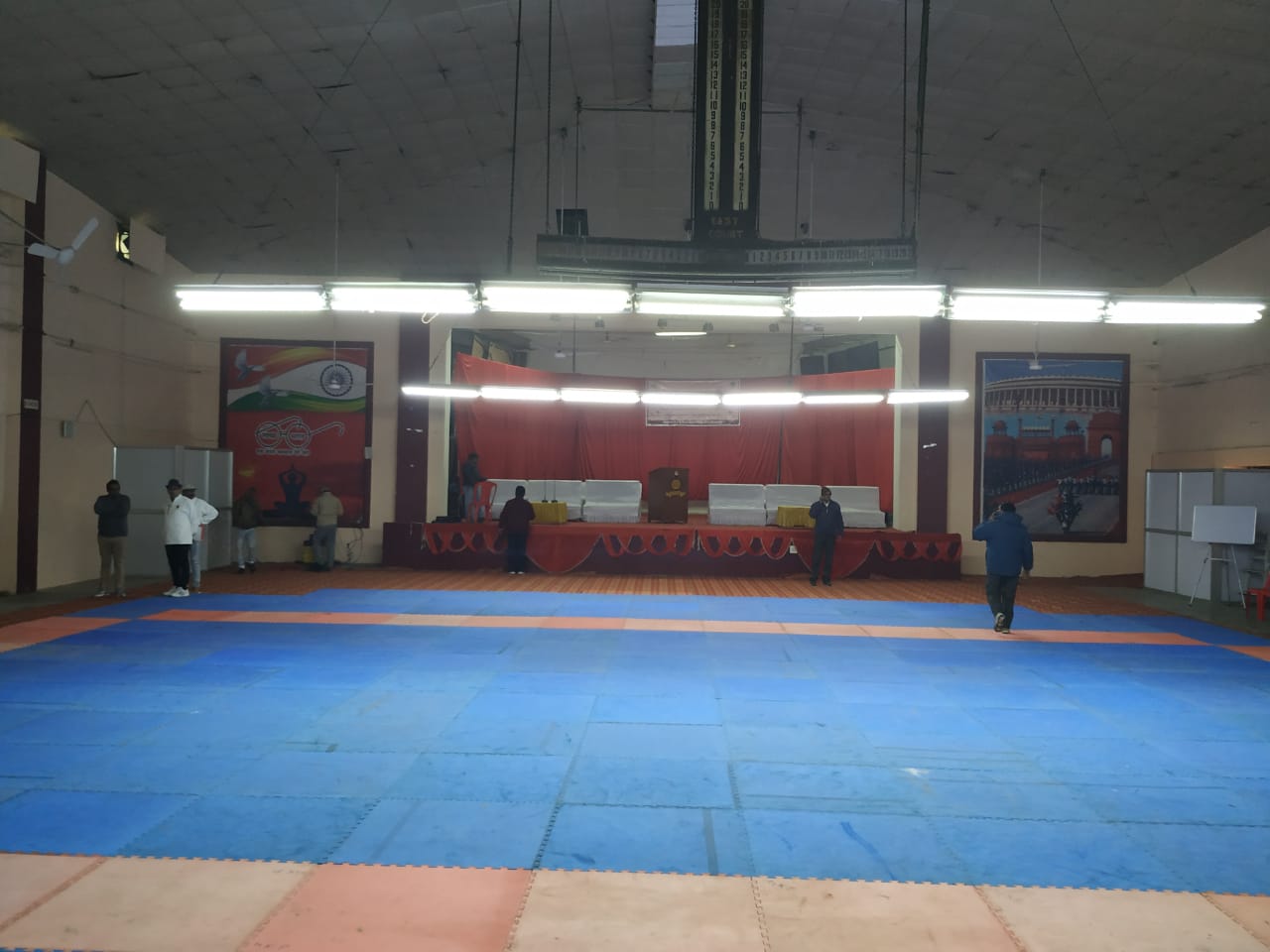