The "Retro Live" series will premiere on Kabaddi Adda Youtube for the Kabaddi lovers. The 69th edition of the Inter Railways tournament took place at the Syed Modi Railway Stadium, Gorakhpur. With 15 teams from various regions of Indian Railways participating, the four-day tournament saw big players taking on the mat for their teams. 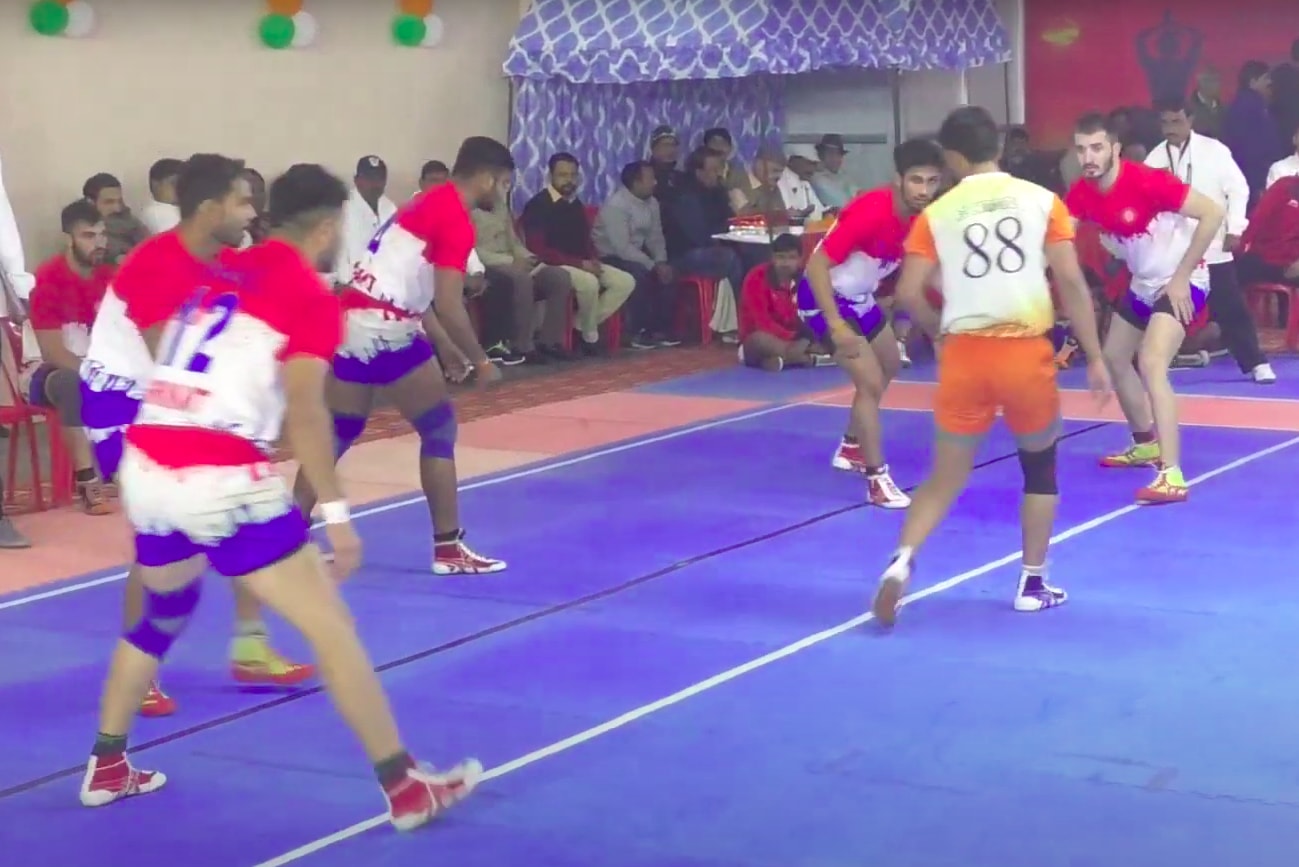 Get the full player points for Railways National Tournament

In the Retro Live Series, you will get to watch the Finals, Semifinals, Quarter-final encounter as well as a close encounter between Northern Railway and North Western Railway.

Do not miss any action. 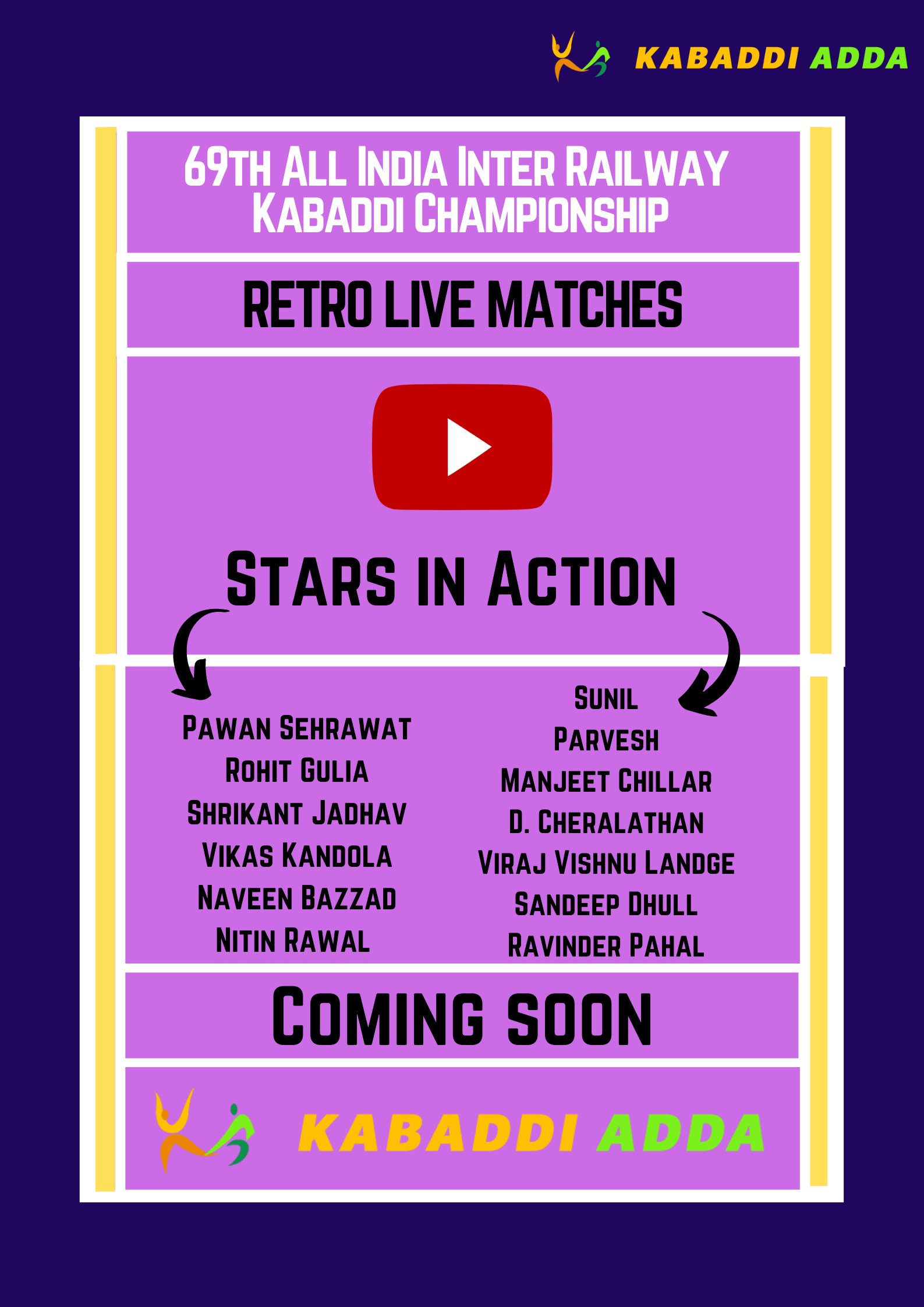