This weekend is going to be crucial for Gujarat Fortune Giants as they play back to back matches against Puneri Paltan and Dabang Delhi. Giants are eighth in the points table, but Manpreet Singh’s boys have not given up the hope of making it to the Play-offs of the Pro Kabaddi League Season 7.

The bouts scheduled at the Shree Shiv Chhatrapati Wrestling Hall in Pune, shall see Giants taking on Puneri Paltan on Saturday followed by the Delhi team the next day. 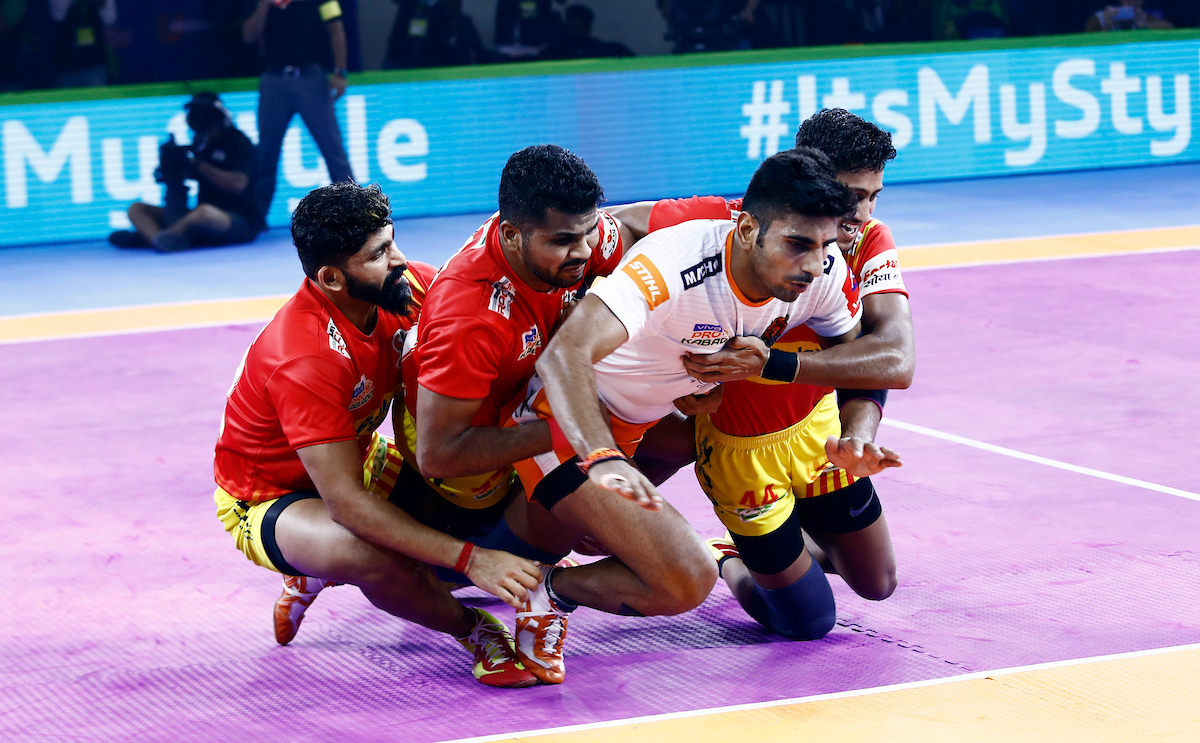 "The upcoming matches are crucial for us. They are as good as do-or-die games. The team worked hard and has been performing well. Unfortunately silly mistakes in the final moments are letting us down. Look at last four matches we have couple of wins and a tie to our credit. If boys overcome it (silly mistakes), we are definitely going to the play-offs and win the title," remarked Manpreet Singh, coach Gujarat Fortune Giants.

The Giants have one more reason to be upbeat. The organizers have announced the schedule of the Play-offs, which will be held in Ahmedabad in October. “Announcement has also given a booster. Playing and winning matches in the front of the home fans, always an experience,” the coach added. 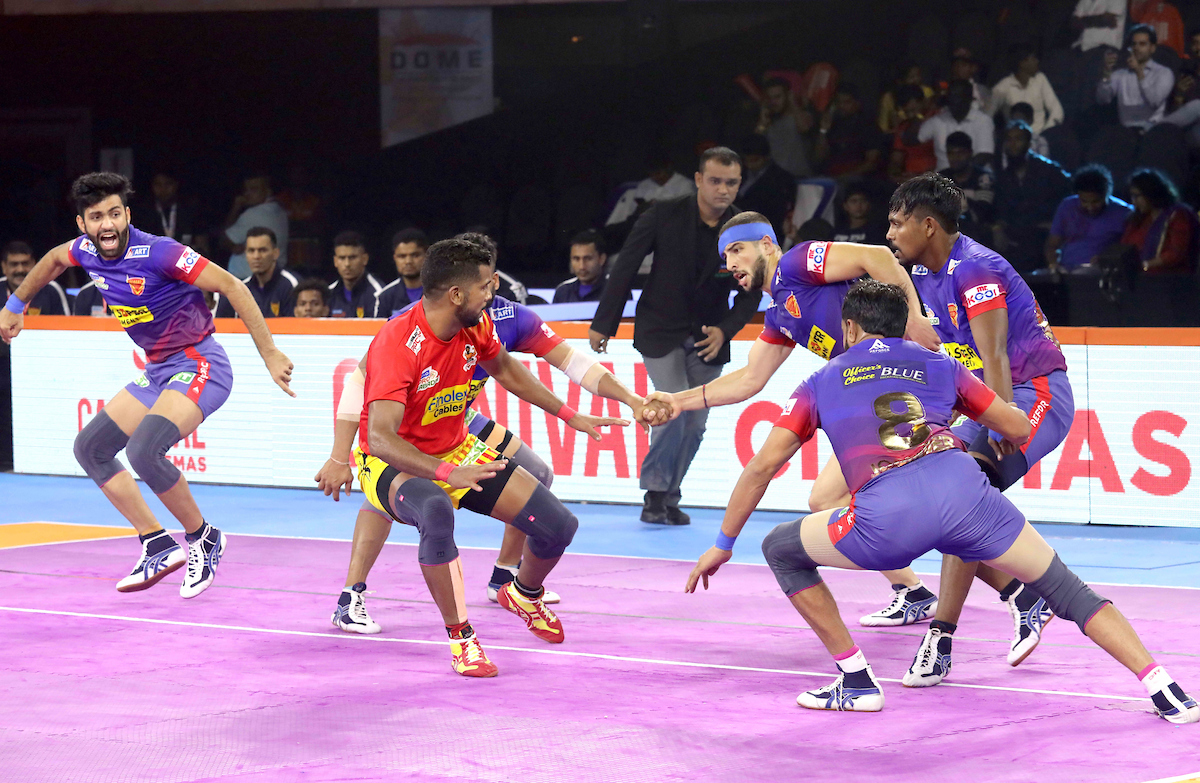 Interestingly, in their last match against U.P. Yoddha, Gujarat team lost the match but their captain Sunil Kumar and lead raider Sachin Tanwar looked in their respective elements. "Sachin and Sunil are crucial members. They inspire the team with their sheer points-taking abilities. It is a good sign, as everyone expects Sachin to get point, each time he raids," said Manpreet.

According to Giants coach, the think tank is well aware of the the strengths and weakness of Dabang Delhi. Based on that, a strategy has been planned. For a record, Gujarat Fortune Giants have beaten Dabang Delhi earlier this season in July.

"Delhi is a good team. However, we have defeated them this season. I assure fans are going to witness the best performance of Giants against these two teams. We known Dabang team inside out and have designed a plan to tackle them," he concluded.