Kabaddi players and fans in Gorakhpur are getting excited as a new Indoor Stadium is being built at the Syed Modi Railway Stadium. 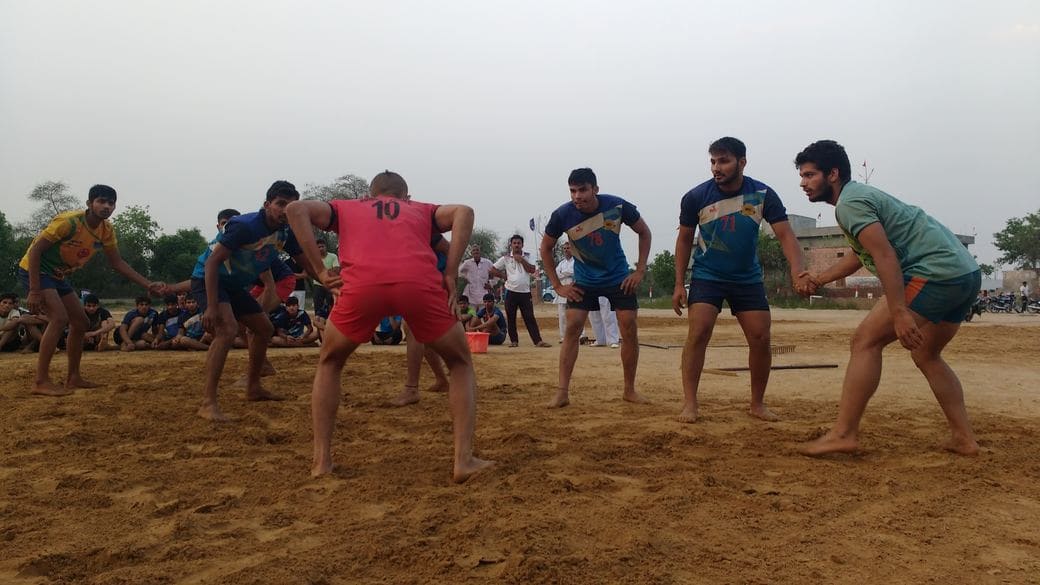 The construction of the stadium has started as the Railway Officials have cleared the funds. North Eastern Railway Zone is headquartered at Gorakhpur and comprises Lucknow, Varanasi and Izzatnagar or Bareilly division. The North Eastern Railway was formed on 14 April 1952 by combining two Railway systems the Oudh and Tirhut Railway and Assam Railway and the Cawnpore-Achnera Provincial State Railway of the Bombay, Baroda and Central India Railway.