Meerut: The final battle in the 47th Senior Men's Championship, UP will be between North Eastern Railways and Gautam Budh Nagar on 21st February 2021 at UP Yoddha B.K. Academy, Meerut.

In the first semifinals of 47th Senior Men's Championship, UP, North Eastern Railway defeted Shamili by a huge margin of 26 points. The final score of the match was 46-20. 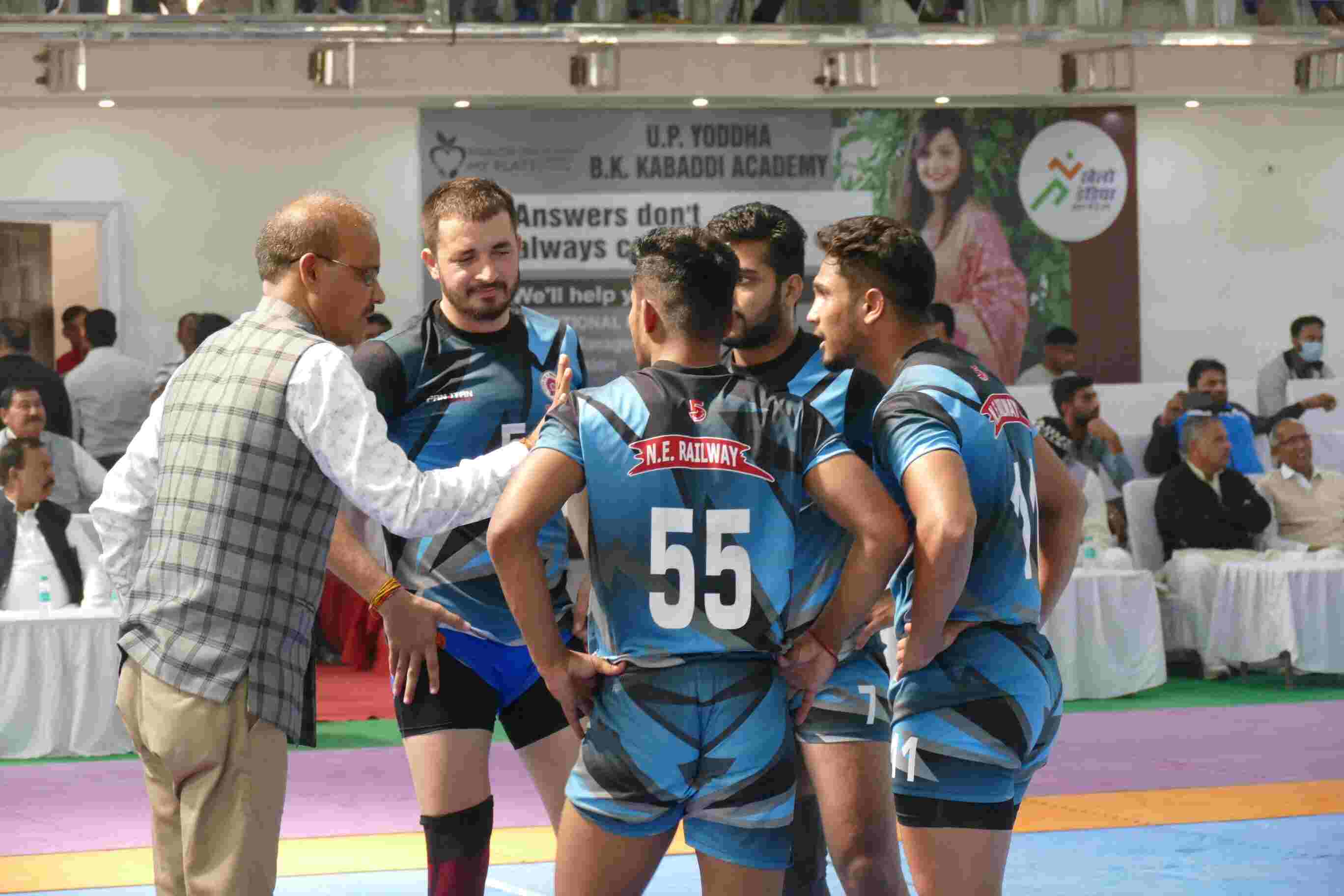 In the second semifinals which took place later, Gautam Budh Nagar defeated Bagpat by a margin of 7 points and the final scores of the match were 35-28. PKL player Ashu Singh was the lead defender for Gautam Budh Nagar. 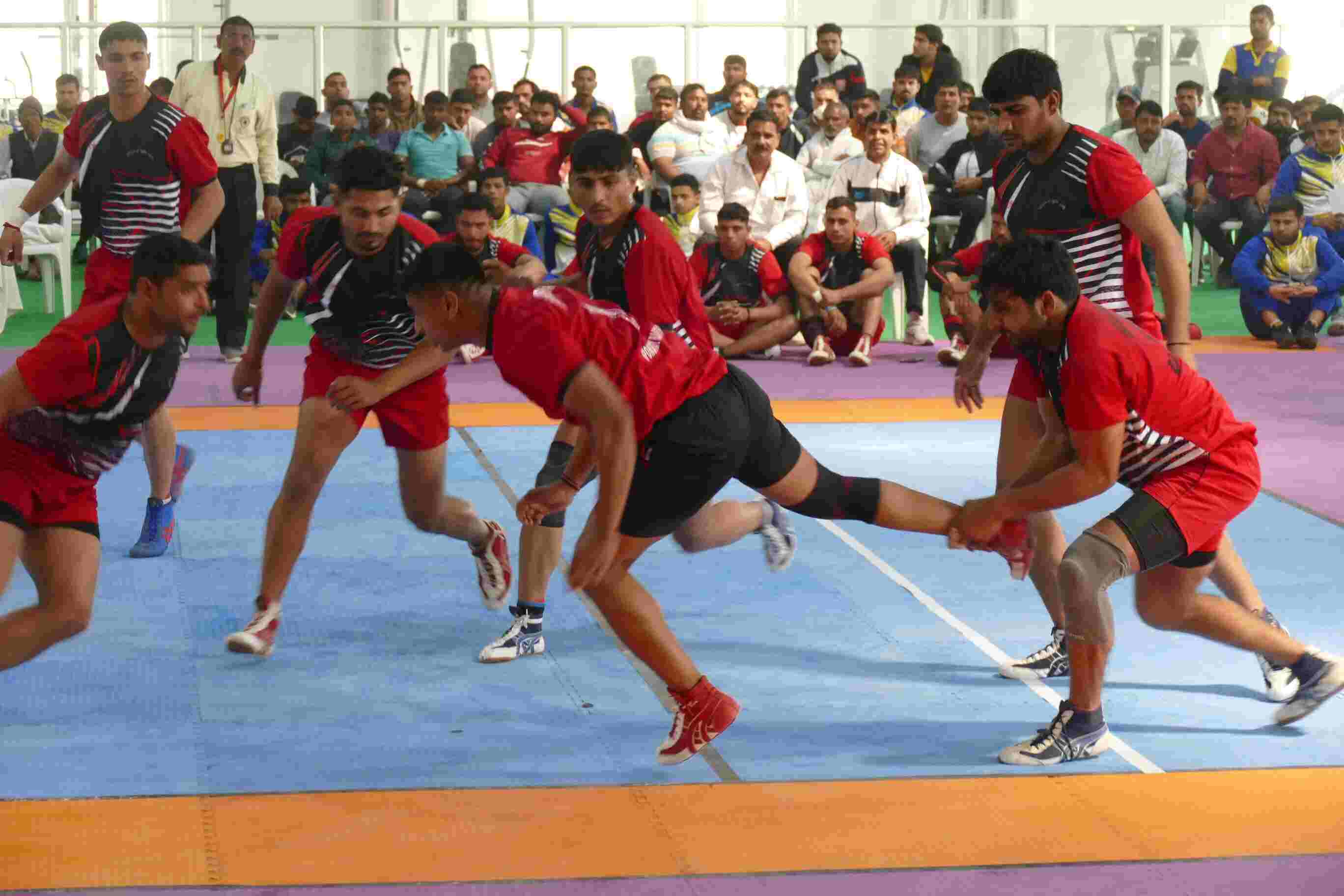