Day 2 of the Haryana Senior State Kabaddi Championship went underway, with most teams having played their first-round matches. The women Teams were fired up and ready for the battle that lies ahead. 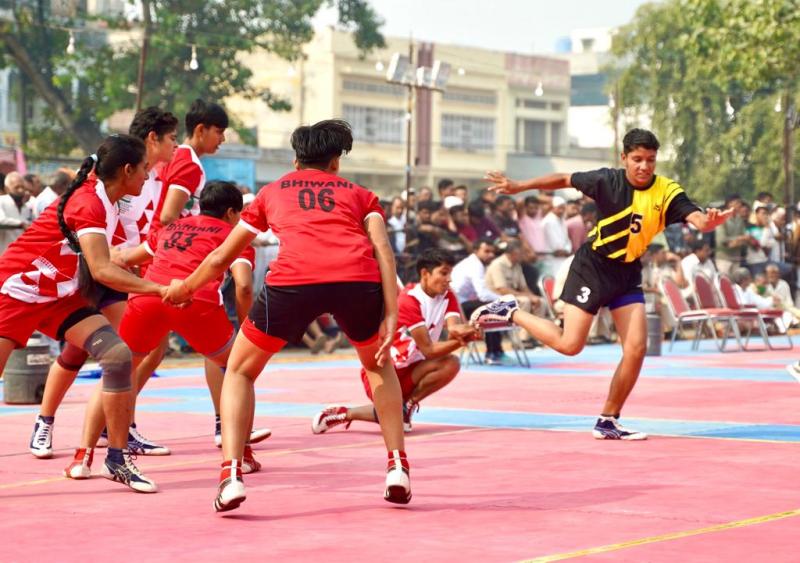 The match that got postponed yesterday was the opening game in the women's category. The game was a treat for the spectators to watch. A low-scoring but end-to-end game, that Hisar managed to sneak in just right at the death, to progress to the quarters.

The first game of the quarter proved to be a one-sided affair. Panipat was just too strong for the team from Rohtak, who tried their best but could not match their opponents and bowed out of the tournament with a 16 point loss.

The most awaited match of the women's quarter-final didn't disappoint. A closely contested game saw defenders coming on top for both teams. They marshaled their defense to restrict the raiders. Eventually, Sonipat Edged out Palwal by just 2 points to go through to the semis. Sonipat was now the only team who reached the semi-finals in both men and women category.

The host looked like they are not going to stop before they reached the top. An all-action game from their raiders and defenders saw them hardly break a sweat as they thrashed Mahendargarh aside to reach the semi-finals.

The last game of the quarter-final proved to be a disappointment for the team from Bhiwani. They lacked the strength, power, and agility to beat the strong Hisar side.

Semi was promised to be a much tighter affair with the best 4 teams pitted against each other now. Panipat and Hisar both had played some excellent kabaddi through the tournament. They went ahead with the confidence that they would come out on top. But Hisar panicked at the crucial moment, they were excellent so far but got a reality check against Panipat. They ended their dream run to reach the finals of the Haryana Senior State Kabaddi Championship.

The favorites Sonipat went against the host Charkhi Dadri. Both teams had strong and in-form players on display. Sonipat was on the verge of reaching another final, Ch. Dadri was hoping to make the finals on the home turf, which would make it more meaningful for them. But Sonipat was in for a shock as CH. Dadri ran all over them, Sonipat raiders flopped big time and scored just 13 points to hand the place in the final to the host.

The two best teams in the women's category deservingly reached the summit, with just the final hurdle that is to lift the trophy. The host led by Antim and Ritu were looking to cap off their dream run with a win in the final. Antim did her best by scoring 11 touch points but got little support from Ritu. On the other side, Pooja and Prachi showed superb skills of being the raiders as they scored 17 and 8 points respectively to lift the title for their team. 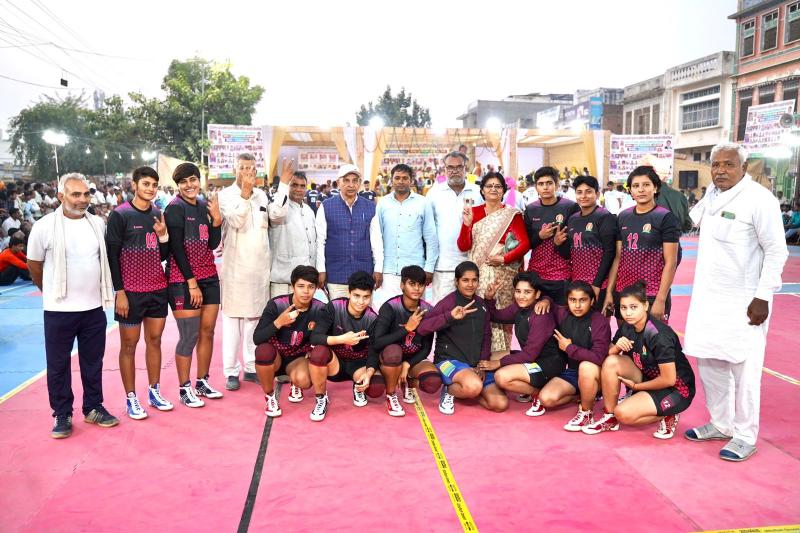 Panipat players will be the first name on the list for the senior nationals. As they won in 3 out of the possible 4 categories in the State Championship. But only time will tell who all will make the final cut for the Senior National Championship.