Yuva Paltan, Puneri Paltan's youth academy team will be giving out the Best Raider Award at the ongoing 46th Junior National Kabaddi Championships Rohtak. Yuva Paltan Academy is an initiative started by the Pune based Pro Kabaddi Franchise which focuses on training & development of young Kabaddi players in the country.

Speaking exclusively to Kabaddi Adda, Puneri Paltan's CEO Mr. Kailash Kandpal said- Such academies are necessary to spot talent, nurture them and provide international standard training facilities. Also focus on key aspects like diet, physical fitness, and mental strength. This will help in growing the sport among youngsters and motivate them to take up kabaddi as a sport professionally. 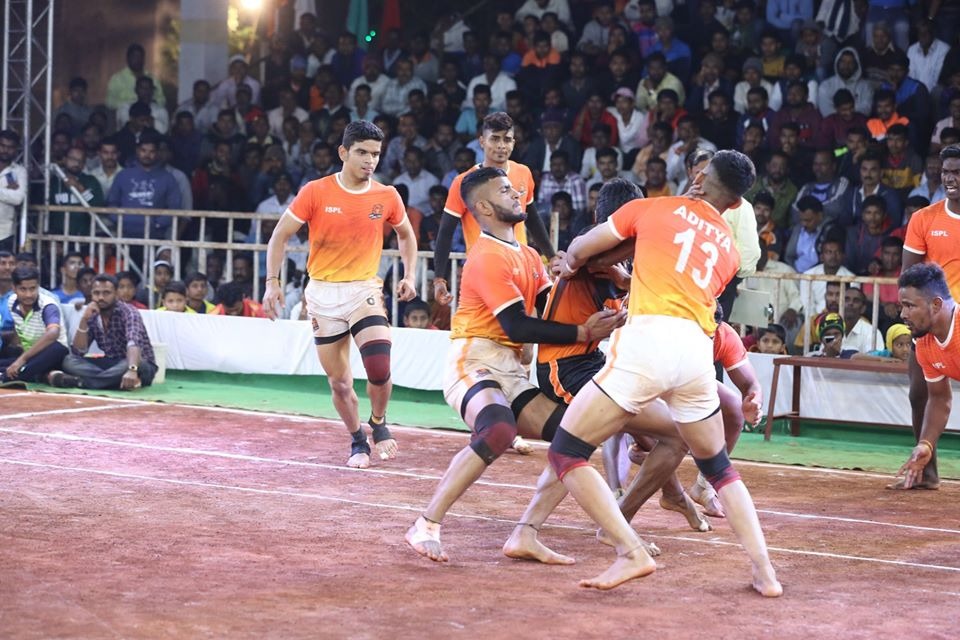 Yuva Paltan Academy is a stepping stone for these youngsters to graduate to the Puneri Paltan Team. These youngsters undergo rigorous training and on the basis of their performance and development stand a chance to be drafted in the main team.

The Yuva Paltan team participates in tournaments across the country. They participated at the recently concluded Dr. S. R. Patil Memory Trophy in Kolhapur as well as in the Thane Mayor Club earlier in the month. While they missed a spot in the finals place at Kolhapur, it was a close loss in the quarterfinals at the Thane tournament. Given the youthful team, it was a commendable result for the Yuva Paltans Academy team and one they can be proud of.

The Yuva Paltan Academy is focused on recruiting talented youngsters between 18 to 22 years & train them to become successful Kabaddi players. Sponsoring an award at the Junior National Kabaddi Championships is just a small gesture they have taken to encourage the youth of the country and show their support towards the sport.