The 46th Junior National Kabaddi Championships have come to the last stage with the finals scheduled to be played on the evening of 16th February 2020. It has been one hell of a week at the MD University Rohtak with the youngsters performing at the top of their game. The final four teams from boys' and girls' categories will be playing the semifinals today afternoon, followed by the finals.

With more than 700 players participating in the tournament, representing about 60 teams, it has been a huge competition for the top raider and defender awards. The Yuva Paltan Raider of the Tournament and the Haryana Steelers Defender of the Tournament awards will be given to the players who have scored the most number of raid and tackle points respectively. The raid and the tackle points for all the matches and individual players will be calculated based on their performance in every match. 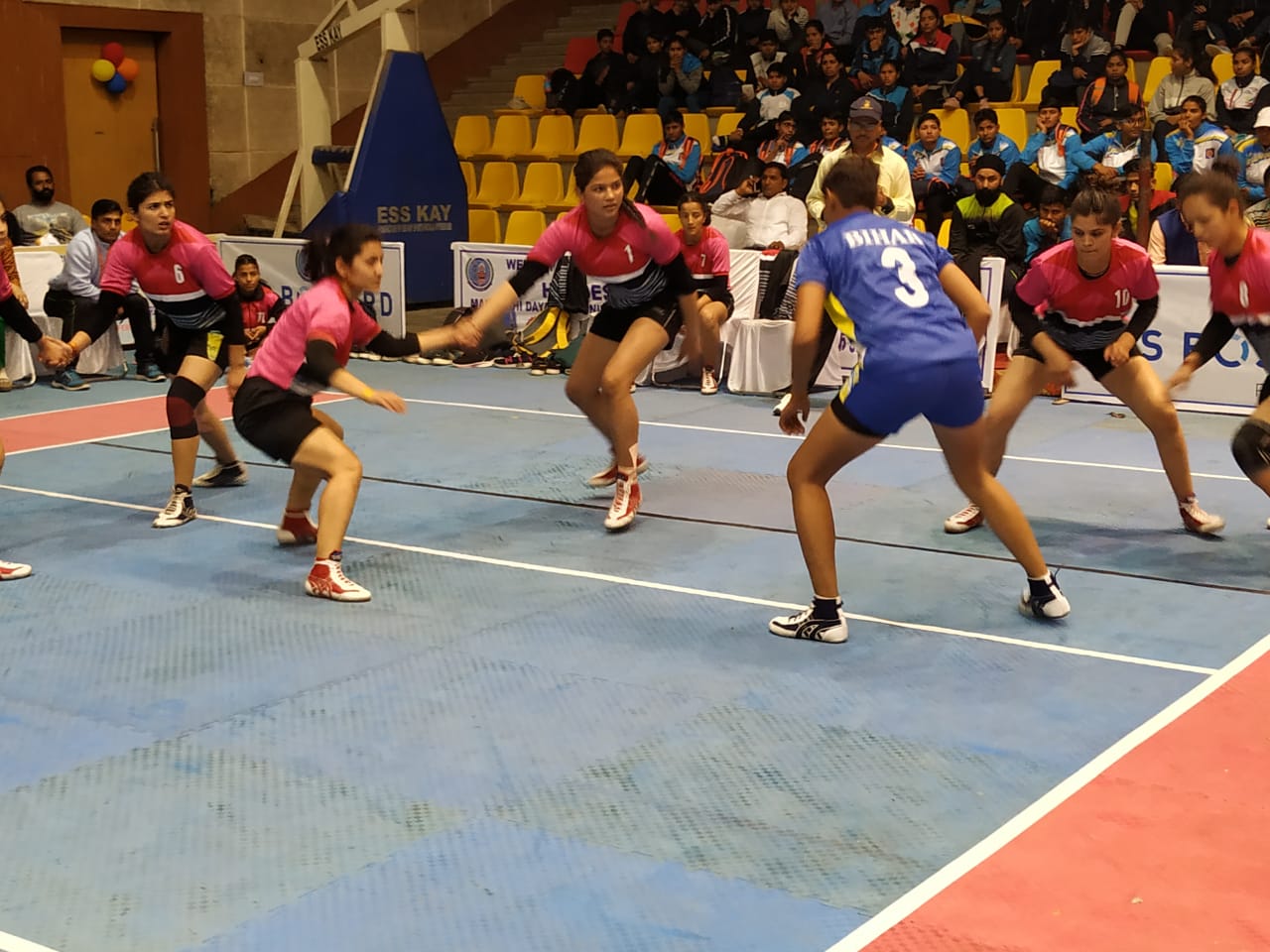 In the boys' category, Rohit Thakur from Himachal Pradesh has been leading the Raid Points section with 43 raid points from 58 raids. He went past Maharashtra's Shinde Akash Santosh who was on the top during the entire league stage of the tournament. Chandigarh's Banty Satish is on the second place with 38 raid points from three matches. He scored a Super 10 in each of the matches played and is in contention to be the top raider of the tournament. SAI's Meetu is following closely with 29 points from just two matches.

The defense has been a highlight of the tournament. It is yet again a Chandigarh player who is leading the charts with 21 tackle points from 22 attempts. Ankush Ashok has been one of the top performers with eight, four and nine points in three games. Rahul and Jaideep from SAI are the next two top defenders with 10 and nine points respectively.

Maharashtra's Manasi Dnyaneshwar Rode has 25 raid points as she tops the most raid points division in the girls' category. With Maharashtra out of the tournament now, she is most likely to be replaced by someone else as Anupriya from SAI is a close second with 23 raid points. Uttar Pradesh's Km Amresh has 17 raid points to her name from 44 raid attempts.

It is a close contest in the women's top defender category as SAI's Vaishali is just one point ahead of Chandigarh's Suman Jagbir. Vaishali has 14 tackle points while Suman has 13 to her name. UP's Amresh is on the third place here as well as the young player scored 11 tackle points from 14 attempts.

It will be interesting to see as to how the final standings are and who wins the awards at the end of the tournament. Stay tuned to Kabaddi Adda for that.