Both the boys and girls' teams of Sports Authority of India made it to the finals of the 46th Junior National Kabaddi Championships at the MD University, Rohtak. They will play their respective finals on Sunday, 16th February 2020.

The boys' team of SAI chocked the defending champions Chandigarh in the first semifinal of the day. SAI won the match 40-31 even after a Super 10 from Chandigarh's top player Banty Satish. SAI had a slow start into the match with Chandigarh taking up six back to back points while SAI was still stuck on zero. A fantastic Super Tackle by SAI got them first points on the board. SAI then went on to rake points and take a comfortable 23-13 lead at half-time. Chandigarh could not do much in the second half as they failed to play catch up with SAI till the match ended. 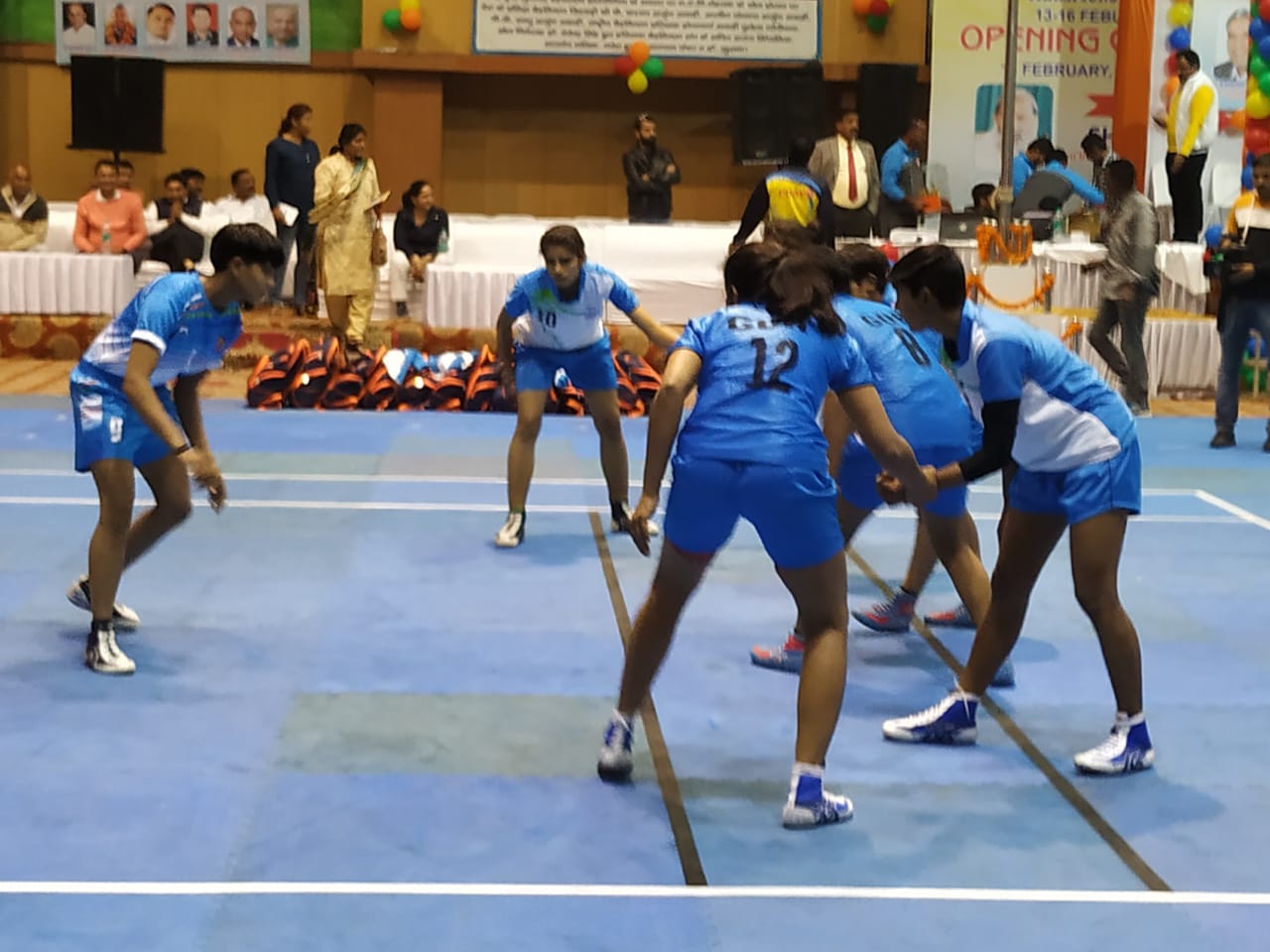 SAI will be up against Uttar Pradesh who had yet another one-sided encounter against Goa. UP went on to inflict three all-outs on the opposition and had complete domination in the game.

In the girls' matches, SAI defeated Uttar Pradesh to become the first team to reach the finals. It was a neck to neck battle between the two teams with the scores tied to 7-7 some time into the first half. However, an unsuccessful tackle by UP and then a multi-point raid by SAI raider got them a substantial lead which they managed to keep and increase the gap as the game progressed. SAI won the match 38-19.

Heavyweights Haryana had a cakewalk as they faced Chandigarh in the second semifinal of the girls' encounter. With a total of six all-outs, Super 10 from two of their players and two High 5s, Haryana were no match for Chandigarh. They won the match 70-20, as Pooja and Priyanka scored 16 and 12 raid points each. Muskaan Malik scored 10 tackle points while Ritu got five tackle points to her name.